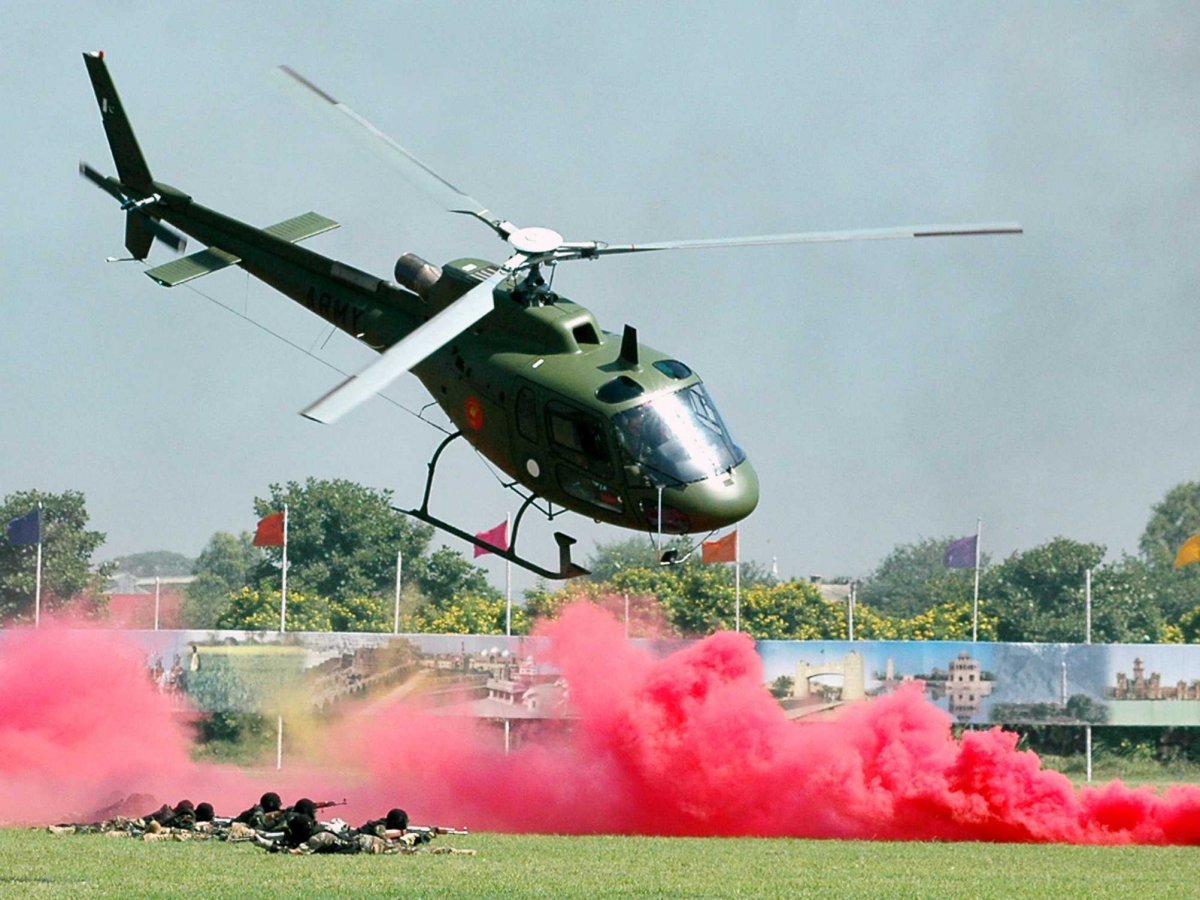 The business insider has released the list of top 8 most elite special forces in the world and Pakistan is one of them!

The Special Services Group, SSG, in Pakistan is better known in the country as the “Black Storks” because of the commandos’ unique headgear. Training reportedly includes a 36-mile march in 12 hours and a five-mile run in 20 minutes in full gear. 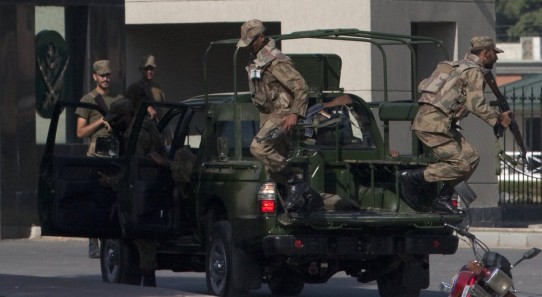 In October 2009, SSG commandos stormed an office building and rescued 39 people taken hostage by suspected Taliban militants after an attack on the army’s headquarters. 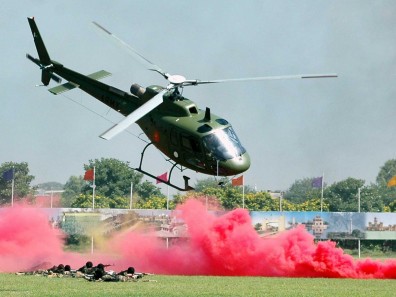 Spain’s Unidad de Operaciones Especiales, or the Naval Special Warfare Force as it has become since 2009, has long been one of Europe’s best-respected special forces. Originally established as the volunteer Amphibious Climbing Company unit in 1952, it has since followed the SAS’s example to become an elite fighting force. 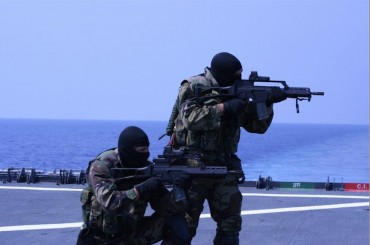 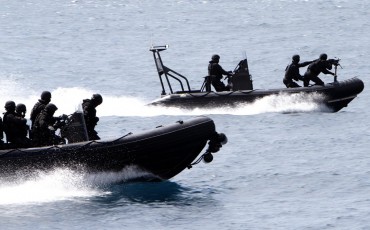 Russia’s Alpha Group is one of the best-known special forces units in the world. This elite antiterrorism unit was created by the KGB in 1974 and remains under its modern-day counterpart, the FSB. 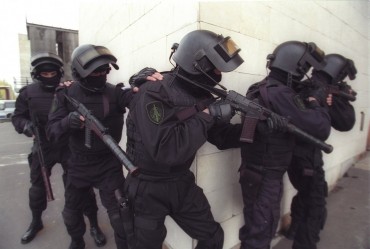 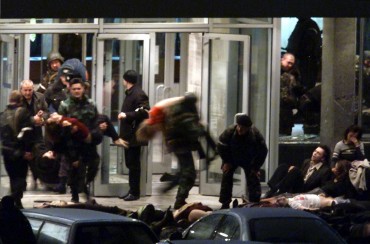 Of all the counterterrorism forces in the world, few can compete with France’s National Gendarmerie Intervention Group (GIGN). The group is 200 strong and trained specifically to respond to hostage situations. They claim to have freed over 600 people since they were formed in 1973. It is against French law to publish pictures of their faces. 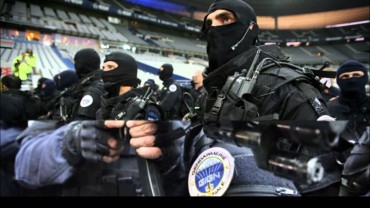 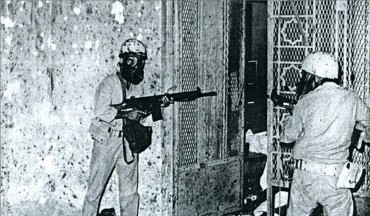 Israel’s Sayeret Matkal is another of the world’s most elite units. Its primary purpose is intelligence gathering, and it often operates deep behind enemy lines. During the selection camp (Gibbush), would-be recruits endure hardcore training exercises while being constantly monitored by doctors and psychologists. Only the strongest get in. 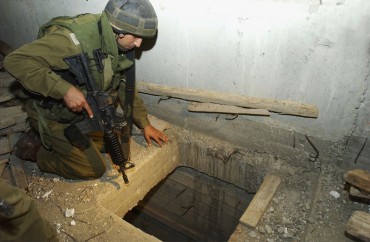 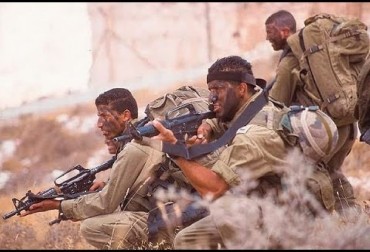 The British Special Air Service (or SAS as they are more commonly known) are the infantry counterparts to the SBS. Their insignia bears the famous phrase “Who dares wins.” Asked about the importance of the SAS’s role in the fighting that followed the Iraq war, US Gen. Stanley McChrystal responded: “Essential. Could not have done it without them.” 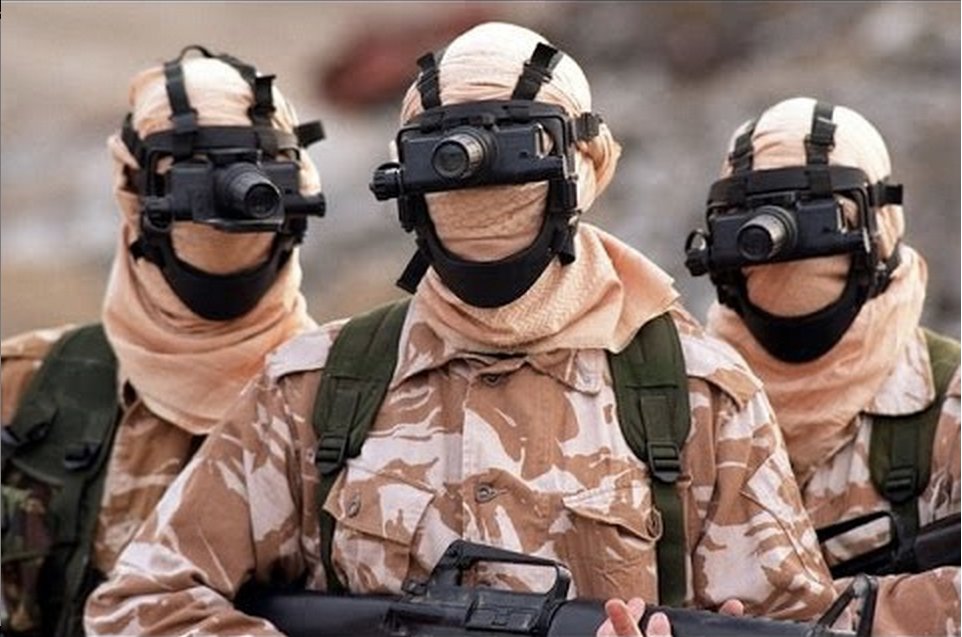 The UK equivalent of the Navy SEALS is the Special Boat Service. The selection process involves a grueling endurance test, jungle training in the rainforests of Belize, and combat survival training, which involves intense interrogation of candidates. And you get only two attempts to pass. 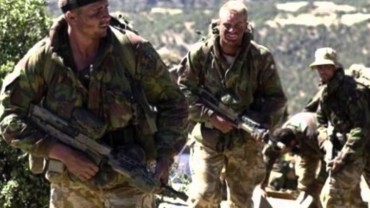 8. The US Navy SEALS 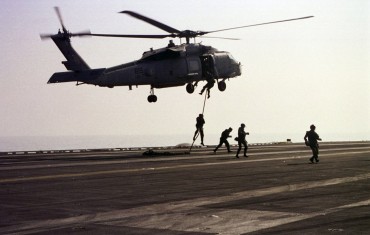 Also See: 9 Mind-Blowing Inventions That You Did Know Were Made By Pakistanis

Also See: 6 Pakistani Politicians Who Are A Ph.D. Yes, Even Nawaz Sharif Is One of Them

6 Pakistani Politicians Who Are A Ph.D. Yes, Even Nawaz Sharif Is One of Them
13 Manhoos Moments Every Desi Has To Survive At Least Once!!
To Top