8 Celebrities With Physical Deformities You Probably Didn't Know About! 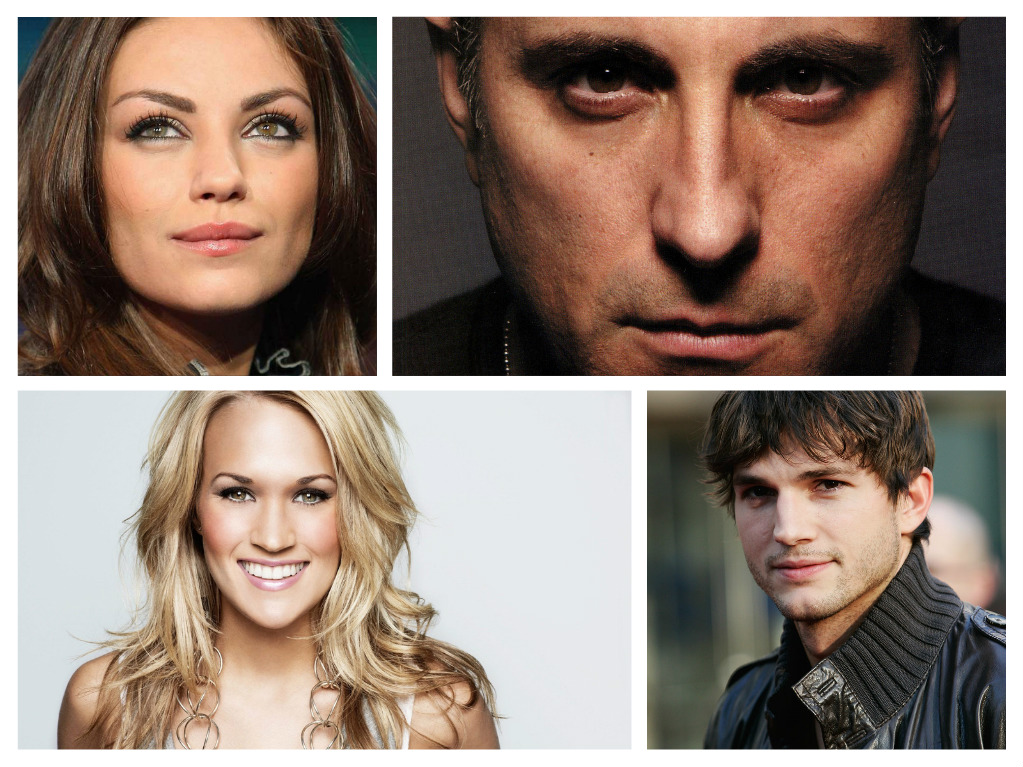 You may think they’re flawless and perfect, and you may wonder how they manage to look so gorgeous all the time, but here’s a list of 7 celebrities with physical deformities you probably didn’t know about

The Alias star has deformed toes; she suffers from a condition known as ‘brachymetatarsia’, because of which one or more toe bones are abnormally shorter than the rest. 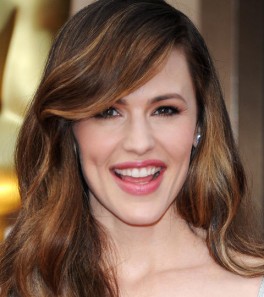 According to Ke$sha, she was born with a small vestigial tail. A tail, yes. “Then they chopped it off and stole my tail”, commented the singer. 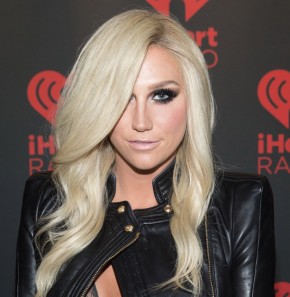 The handsome Ocean’s Eleven actor had a conjoined twin that was attached to his shoulder when he was born. It was surgically removed after he turned 1. 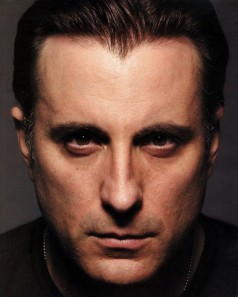 The Cleopatra star had extra eyelashes; she was born with a condition called distichiasis, which causes eyelids to grow inside the eyelids. 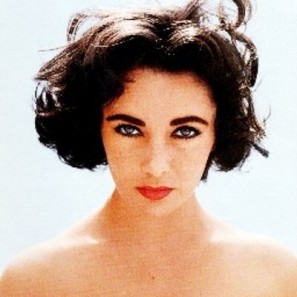 The Two And A Half Men star has webbed toes on his left foot, which basically means that tow or more toes are fused. 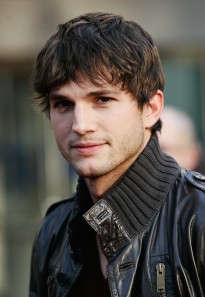 The 2004 American idol revealed that she had triple nipples, which made her feel so self-conscious she had it removed. 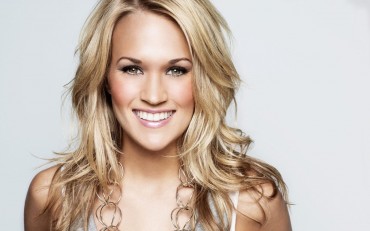 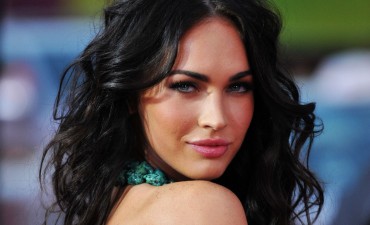 The Black Swan actress has different colored eyes. She suffers from a condition called chronic iritis, due to which she had also been blind in one eye for quite some time. 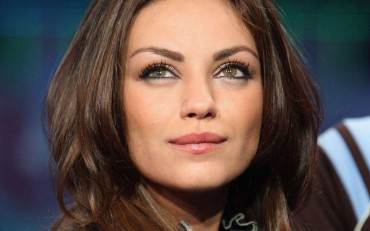 Here’s the thing- they embrace the “flaws”, as one might term them, and carry themselves confidently. Many of us need to take note!