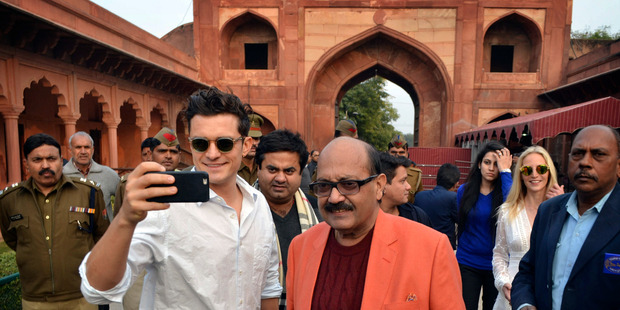 Imagine being invited to a country by its government because they believe your visit will help promote tourism.

And then imagine being deported from that country when you land, after being told that you don’t have a valid visa.

Our handsome star from Lord Of The Rings and Pirates Of The Caribbean, Orlando Bloom underwent this.

He had been invited to India by the chief minister of the Uttar Pradesh state, to visit the Taj Mahal in Agra. When he landed in India on the morning of 19th December, 2015, he was told to return to London because his e-visa, which would have allowed him a 72 hour stay in India, and for which he had applied in November, hadn’t been cleared.

According to Amar Singh, a prominent Uttar Pradesh politician who had gone to the airport to receive Bloom, “The immigration officials were insensitive and stubborn, and though Bloom was feeling uneasy and needed a doctor he wasn’t even allowed to sit”.

It wasn’t until Bloom had reached London that Singh got in touch with him, and while Bloom waited at the airport, Singh asked the Indian foreign Minister to provide Bloom with the relevant documents. 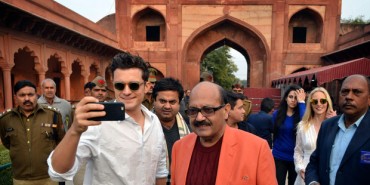 About the wait, Singh said: “But Bloom is so humble and down-to-earth … Even though he was being deported from India, he readily agreed to fly back from Heathrow the same day if I succeeded in arranging his visa. No Bollywood star would’ve done that.”

Well, no government would’ve done that too..

Bloom finally arrived in India on Sunday, the 20th of December where he paid the Taj Mahal a 45 minute visit, and even sat alone to say a few prayers. 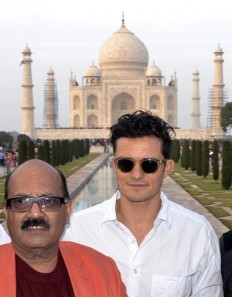 The government hopes that the introduction of e-visas will help promote tourism in India. With such a huge mistake, well, good luck! 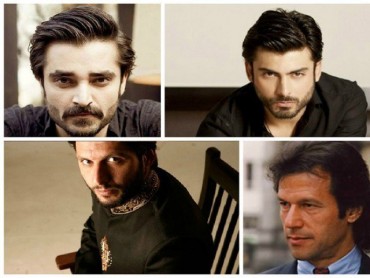 Also See: 7 Things India Acknowledges That Pakistan Is Better At 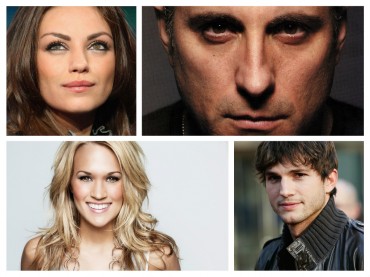 Is Celebrating Eid Milad-un-Nabi Allowed In Islam?
Castaway That Survived At Sea Now Being Sued!
To Top