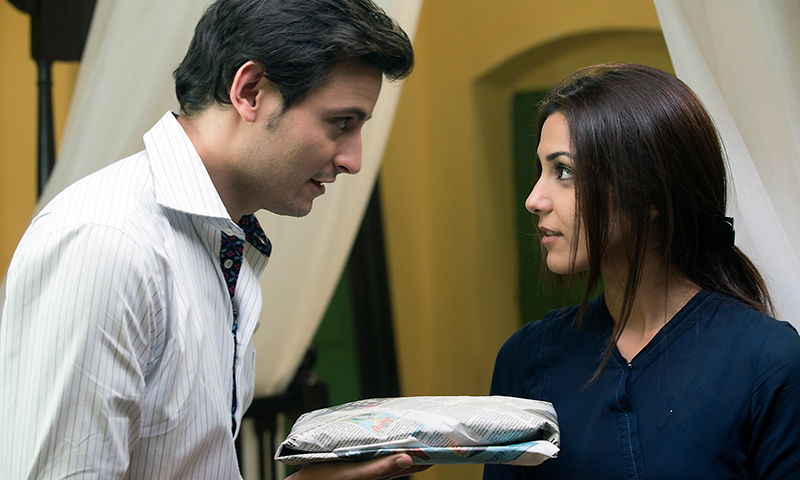 Since the dawn of time, girls have wanted to know one thing- how to tell whether or not a guy is into them. Fear not, ladies. I have compiled 7 different ways to know whether a guy is interested in you or not.

1. He talks to you Everyday

A man’s mind isn’t hard to figure out. If a guy talks to you daily (even if it’s just a couple of messages a day), he most probably has feelings for you. Guys don’t really show interest anything so them starting a conversation without reason to is a good sign.

2. He looks to you for advice

It is hard to find a man who listens to anyone but themselves. So when a guy seeks you out to ask for something, it’s a big deal for him.

3. He has a Snapchat streak with you

If a guy is sending you pictures of himself, either he’s creepy as heck or feels comfortable sharing things with you. If the latter is the case, he probably has feelings for you. If it’s the former, please block him and/or call him out. 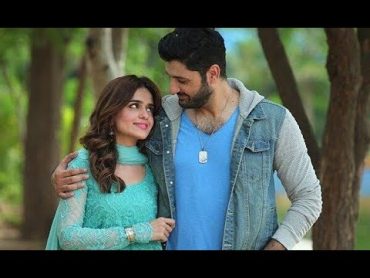 4. He walks up to you whenever you see each other

There are some people you see all the time. So it’s natural to sometimes ignore them when you see them. However, if a guy comes up to say hi every time you meet, chances are that he wants you to be more than a friend to him.

When a guy likes a girl, he wants her to know more about him. So he will open up and share things about himself that a guy wouldn’t do otherwise.

6. He respects your friends

Guys are usually very carefree in their behaviour. However, if a girl they like is with them, they become very civil and respectful to not just the girl but her friends also.

7. He asks you about yourself

If a guy wants to know more about you and your interests, it’s probably because he wants to be more caring and understanding when you’re around. Makes sense, no?

Read Also: How To Know If A Guy Is Interested In You But Is Trying To Hide It

Here Are 5 Lies You Are Often Told About Islam And It Is Unbelievable!
Fawad Khan Opens Up About His Hajj Experience And It Is Nothing But Beautiful!
To Top