7 Ways Men Are Also Discriminated Against In Our Society 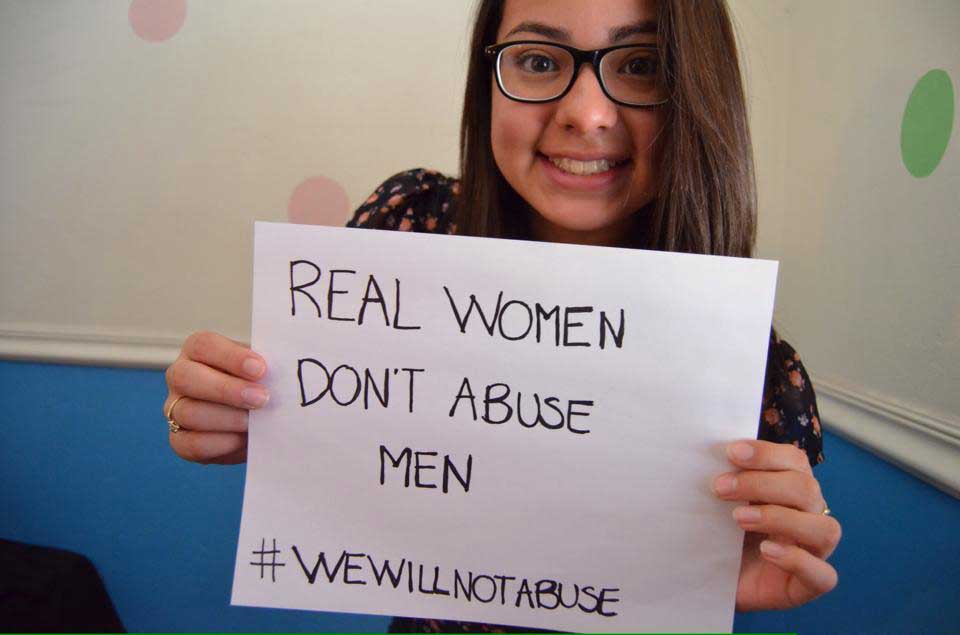 Feminism doesn’t mean waging a war on the male gender, as many have come to see it. Although more often than not, the rights of women are usurped by men, the enemy is an entire mindset that is ingrained not just in the male gender. In fact, in many ways, they too fall prey to the conservatism and low tolerance for individuality that our society imposes on everyone alike;

1. They are more pressurized into choosing “substantial” fields the likes of medical and engineering.

2. Or if there is a family business, it is automatically understood that they will work there.

3. Because they are required to provide for the family, regardless of whether or not any female member can earn, they constantly have to ensure money keeps flowing in.

4. They aren’t encouraged to express their feelings and emotions openly.

5. Art and Literature become pursuits not meant for them.

6. The fact that they are also made subject to domestic abuse is often ignored and sidelined. 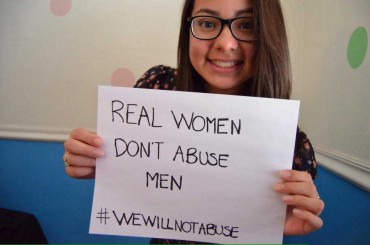 7. Men are employed in more tedious and dangerous jobs such as mining, or construction. There is no law stating that women can’t work in these jobs but that often ends up being the case. Ask yourself why.

This in no way is meant to downplay, say the domestic abuse that women face, or the discrimination that they’re subjected to generally. This is meant to show you that men, too are discriminated against, as this is something we usually fail to notice.