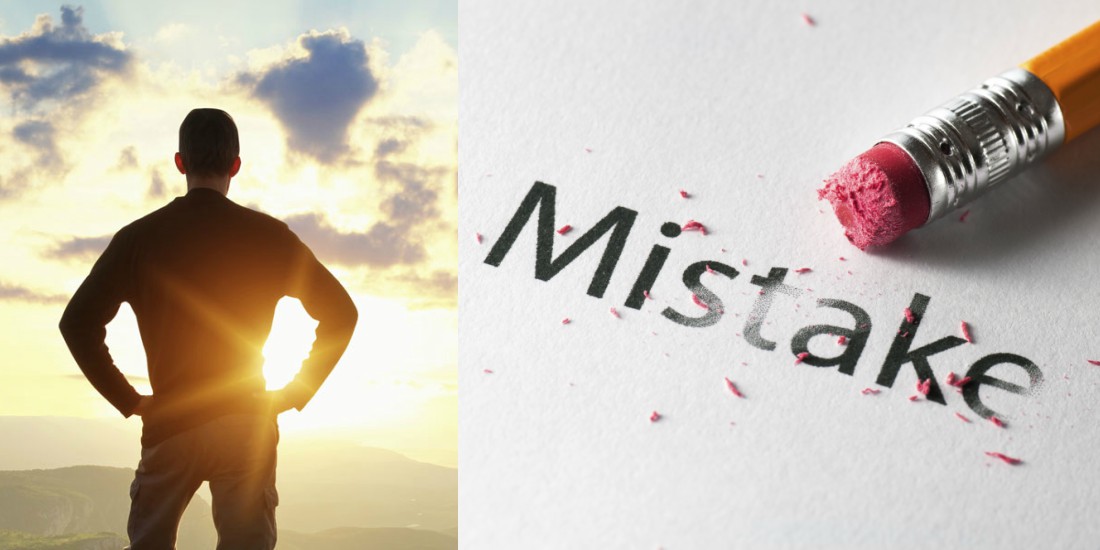 All of us have ambition, goals, and wishes in our lives which we want to fulfill because they are our ways for getting success in life. But most of us never consider the “strings attached” to the tough journey we are starting. Because of this we often face a lot of mental and emotional disappointment leading towards a downward shift in our determination, self-confidence, and behavior.

These hurdles many times come in form of people discouraging you, criticizing your ideas, the way you deal with your life, your behavior and so on. All these turn out to be a negative point for anybody because all humans initially want appreciation and encouragement. But depending too much on these things usually makes you more prone to get in depression or to make you less productive.

Here are 7 things you must ignore in order to get success in achieving your aims:

Read Also: 50 Things That Women Of All Ages Should Follow To Become Successful In Life

Many of us, in the process of growing up in a supportive family, start expecting from the world out there a lot then we should. Many of us waste time in impressing others including our peer groups and in such quest we often end up getting hurt because many people start disfavoring and opposing us. But this is the first thing you have to accept to not to expect people to like you always because not everybody wishes to see you going in the right direction. As Steve Jobs said: “If you make everyone happy, Don’t be a leader. Sell ice cream”.

2. Expecting people to encourage your decisions

Have you ever come across a situation in your life when everybody criticized your decisions telling you that is going to regret this? But your decisions are yours and nobody can make them for you so even If people don’t encourage, stick to your decisions and make them right. Their disapproval isn’t needed!

3. Getting discouraged on others’ opinions about your ideas

Most important one! Whenever you are about to do something, never think about getting approved by the people. Don’t think about impressing them or making them appreciate you because no successful person in the history has ever sought the approval of everybody. Just stick to your goals and focus on achieving them.

5. Getting surprised by unnecessary criticism:

Never fear criticism, in fact, welcome it! Criticism is the key which lets you stand out. If you are being criticized and you are sure you didn’t do anything worth it, then Congratulations, you’re on the right path already!

6. Thinking that your friends will always stand by you

The most difficult part! Don’t expect your supporters and friends to be with you always or to always be your supporters. The road to success is the hardest in terms of such relationships. You will lose lots of friends and supporters but wait, never feel discouraged and alone as your passion and your goals are the ones with you and they will never leave you, Believe me! They will pay off one if you remain consistent.

Now, this is the last, but not the least. The most important thing to stick up to while walking on the road to success is to believe hard that you will succeed even if you fail again and again. The story of a spider trying to reach its cobweb who falls 9 times is the best example of never giving up! So don’t give up. One day you will be where you want to be!

Being a person who went through this situation, I would like to share it with others that this is not the end of the world. If you are facing all of this you should be happy because all of the famous, successful people in the world went through all these things once in their lifetime and guess what? They never gave up, they learned from it and proved themselves right.

Infatuation or Love: How Parents Should Deal with the Early Age Relationships of their Teenager Children?
The Future Is Inclusive Pakistan
To Top