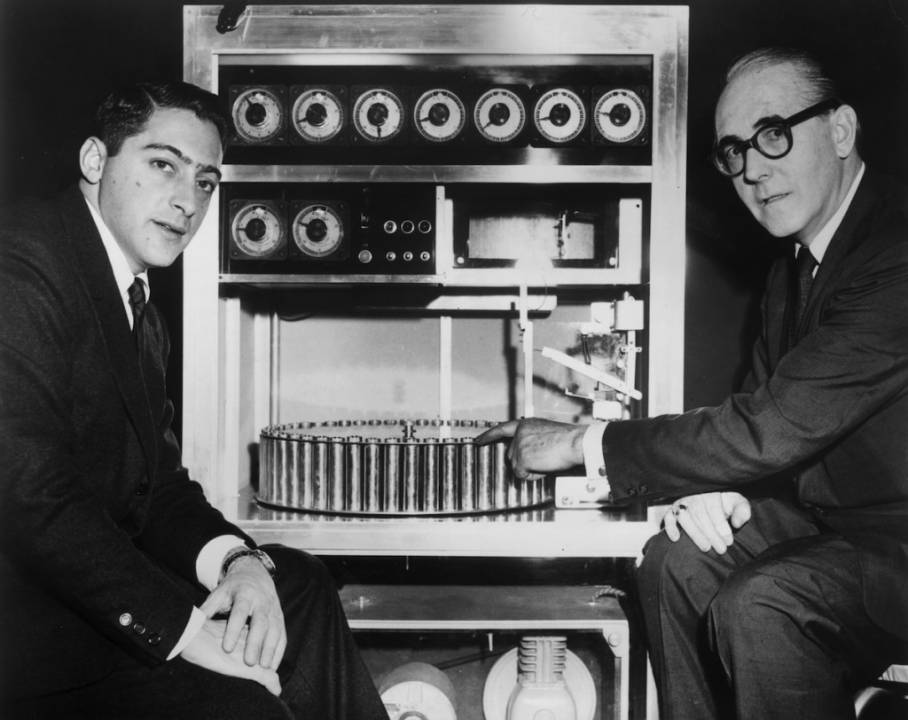 Around 23 years ago, in a TIME’s special issue published solely to predict the what is going to happen in new millennium, the author Lance Marrow gave the rational that why do we predict in the first place. He quoted Michael Barkun, the political scientist, as saying, ““The human mind abhors a vacuum … Where certainties are absent, we make do with probabilities, and where probabilities are beyond our power to calculate, we seek refuge from insupportable ignorance in a future of our own imagining.”

The future that was predicted throughout in the last century almost became the reality: The population cross the world has surged to hike as there has been increasing scarcity of resources. The technology has made world a small village where people are connected and business flourishing because of it. A forecast that seemed weird in 1909, for example: Nikola Tesla’s imagination of a tool “which will enable a person having it to hear anywhere on sea or land thousands of miles away”, eventually became a reality as 95% of Americans have those instruments and tools with them all the time.

Related Article: WOW now using Google Inbox you will feel like a future of E-mail

Here are some of the craziest predictions mostly done throughout in the 20th century. These predictions may sound stupid right now but they can get a real form in few years as we have witnessed this happening before as well.

The future human will have one eye

“Yes, in distant centuries or millenaries man will be a Cyclops, a Polyphemus, a being with one eye only.” Said  Dr. Thomas Hall Shastid in an article about the “Face of the Future” published in 1933.

Shastid explained that this future eye would be right on the center of the face, below the person’s forehead, and at a point where nasal bone begins. The doctor gave rational that human eye is supposed to see the distant objects, but as the human eye sees the close objects, reads, writes, and mainly focus on things at hand, the cyclopean peeper would adapt itself with time to gain accuracy at close-range every-day tasks and activities.

During the construction of a new TV station in 1951, TIME determined the potential consequences of emerging Television-centric culture.  “Our people are becoming less literate by the minute,” the author expressed his grief, saying that the most part of our leisure time would be taken by Television and more people will stop socializing because of it. People will stop reading. “By the 21st Century our people doubtless will be squint-eyed, hunchbacked and fond of the dark” said the author. “But why am I carrying on like this? Chances are that the grandchild of the Television Age won’t know how to read this.”

Every disease will be treatable with a ‘Magic Pill’

Swiss doctor Francois Ody predicted in 1956 that the hospitals will find themselves in the difficult situations. One of the most notable surgeons in Europe at the time, Ody said that “All the victories which have been the pride of brilliant surgeons will be forgotten,” substituted by an invention of a “substance which, in the form of a capsule, will capture the sources of energy that will bring recovery within hours.” With an existence of this pill, there will be no need for people to undergo surgery and all the surgeons will lose their jobs.

Undersea Farms will be Cultivated

According to RAND Corp, one way to ensure food security in the future is to ‘eat more kelp’. The enlightened people thought that “Huge fields of kelp and other kinds of seaweed will be tended by undersea ‘farmers’ — frogmen who will live for months at a time in submerged bunkhouses.” The kelp contains high amount of proteins, which will be crushed into a powder that “could be regenerated chemically to taste like anything from steak to bourbon.” It is apparent that seaweed nutrients are used as food supplements today but they are still to be evolved enough to fulfill the demand of food wholly. And, yet their cultivation under the sea has not started.

Spouses will be able to surreptitiously control one another’s emotions with “grouch pills.”

The article published in 1966 that predicted that a kelp-driven food economy was associated to martial relations, in some way. if either of husband or wife is in an argumentative or bad tempered mood, the other partner, as predicted by Rand, “will be able to pop down to the corner drugstore, buy some anti-grouch pills, and slip them into the coffee.” The signs of such an invention are conspicuous in psychiatric medication research spheres and few medicines like Adderall and Prozac share these attributes. But, they are still not effective in changing the mood instantly and people still resort to primitive remedies like having a glass of wine.

Tomatoes will grow in Square Shape

The mechanization of farming and agriculture during the early 20th century revolutionized the farming. Orville Freeman, former agriculture secretary, held that automation will emerge as a biggest reason for farmer going away from his land. Others viewed it as source of high prod

The World’s Most Employee-Friendly Countries, 7 Graphs
30 Most Rare and Unseen Old Pictures Of Karachi
To Top