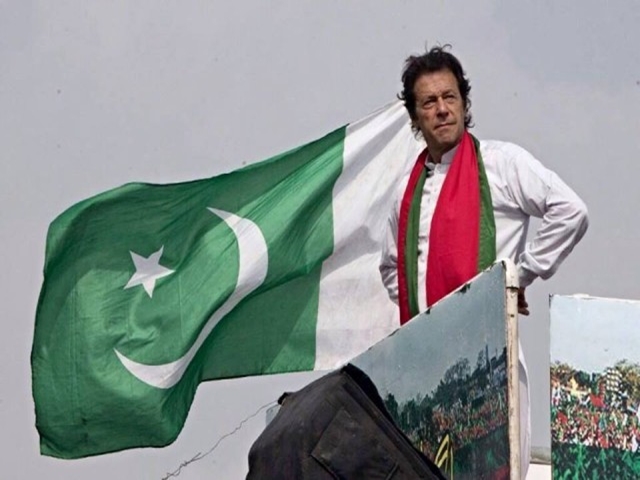 He’s been and inspirational and influential personality for Pakistan in terms of a the Pakistani cricket team caption or as a politician, next in line to become the Prime Minister. This brave man dreams of a “Naya Pakistan”.

1. His Journey So Far 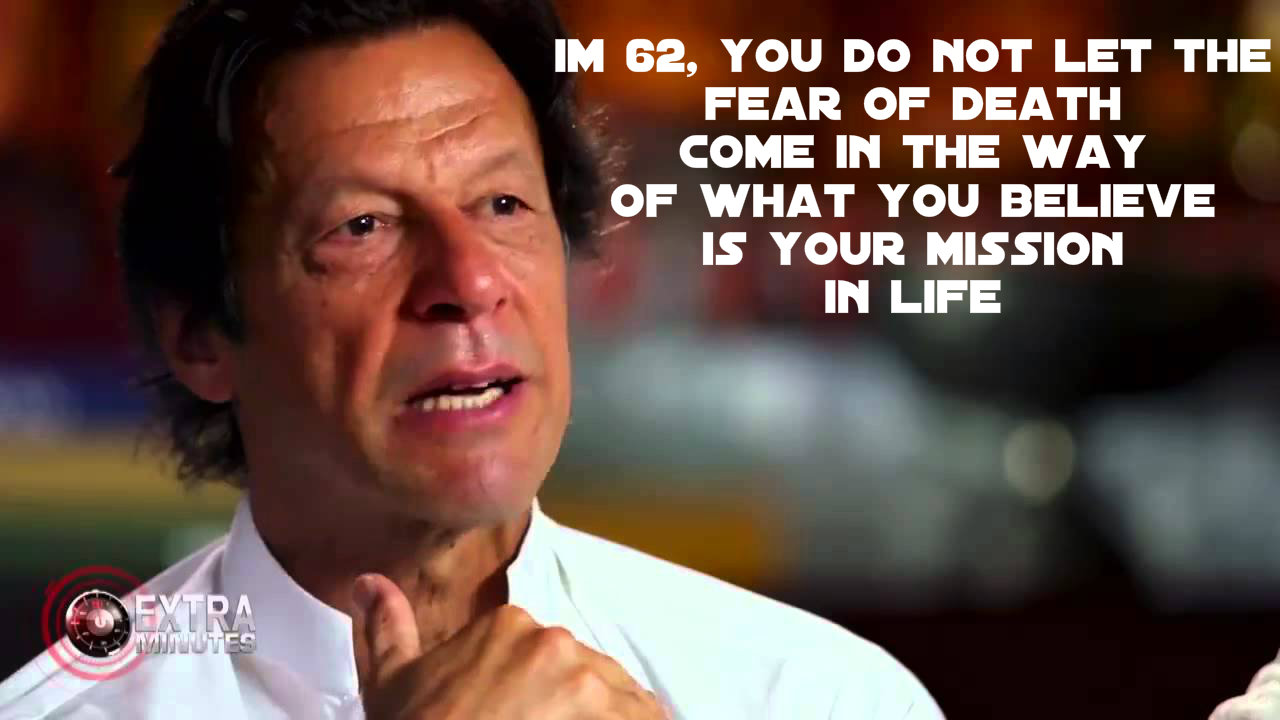 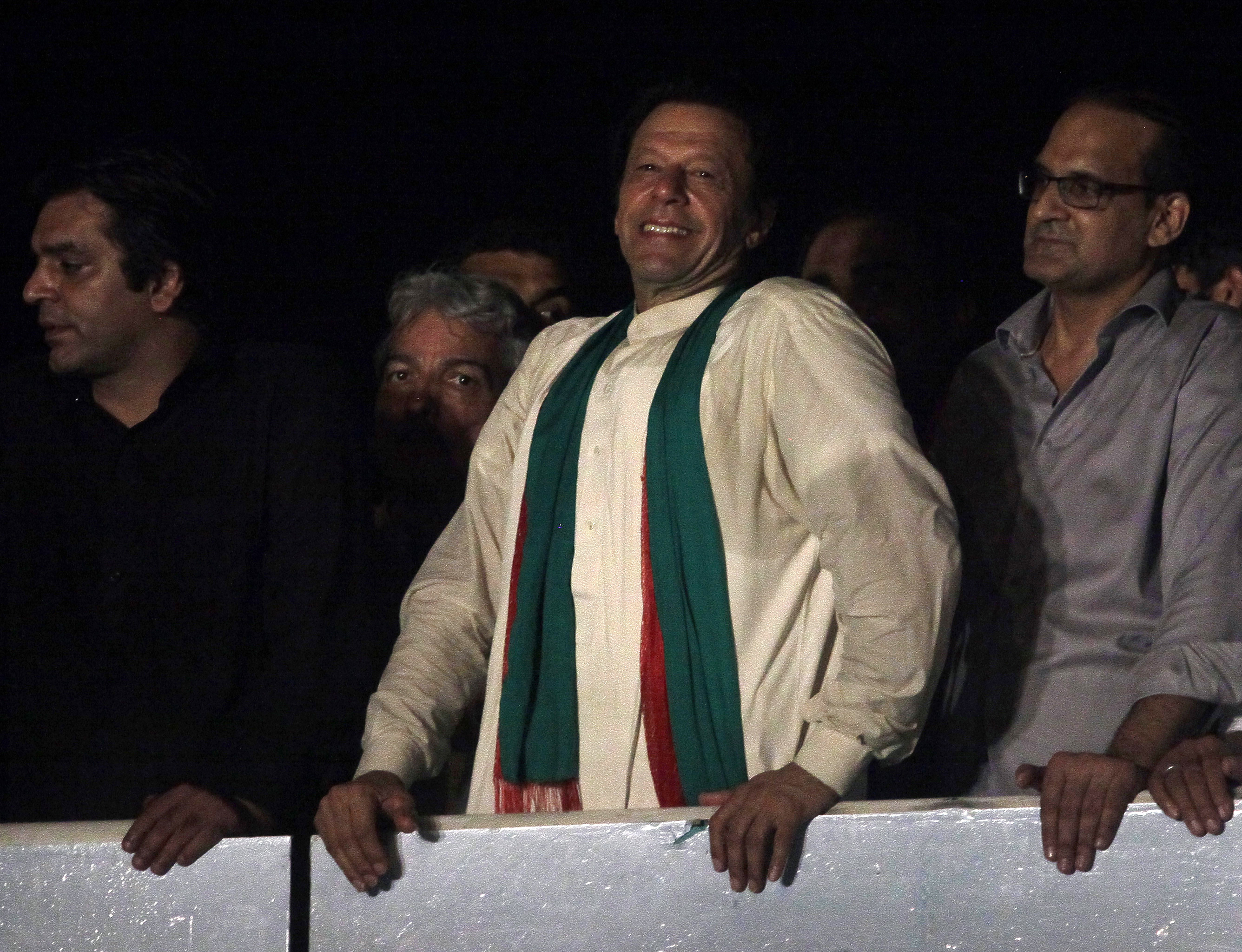 3. Still Soldiers On Even After His Injuries 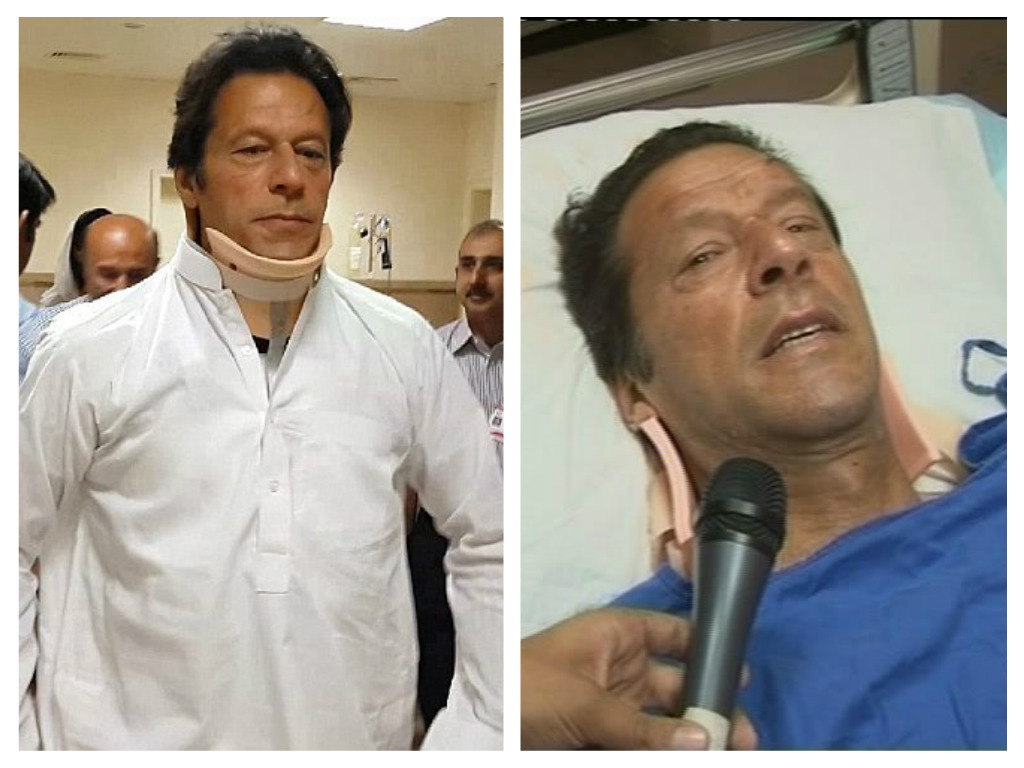 4. Imran Khan Risk’s His Life And Passes Through A Flooded Area 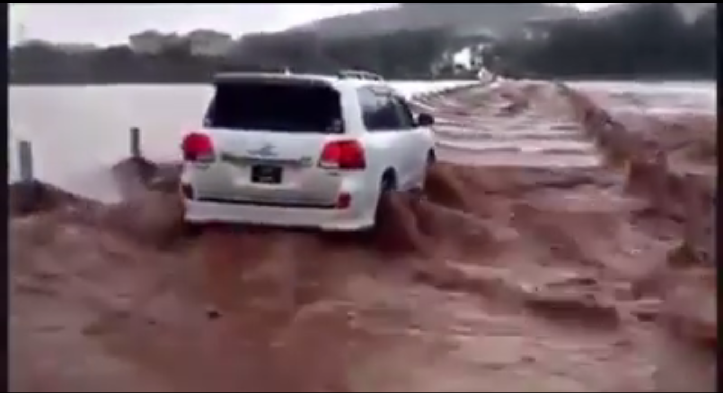 5. He Leads The Life Of A Common Man 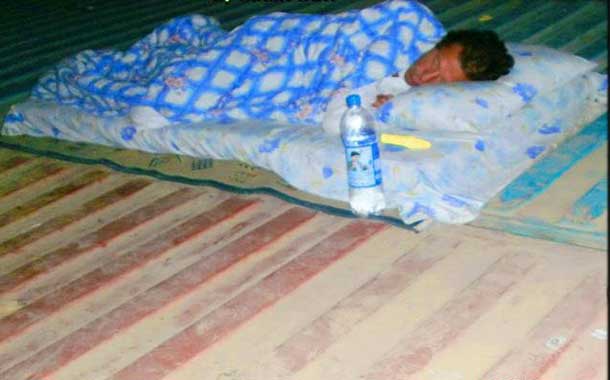 6. Even After So Much Criticism, He’s Still Going Strong 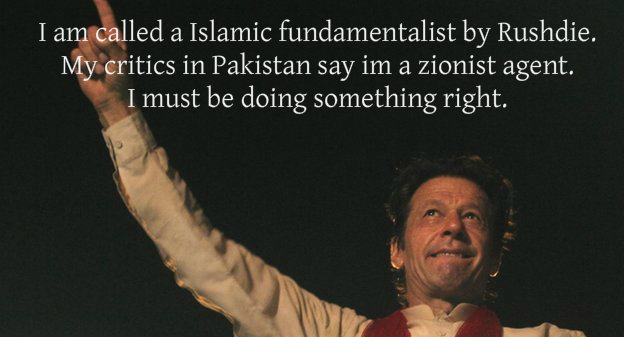 7. The Decision To Lead A Generation In Itself Is A Very Brave One, And We Salute You For That 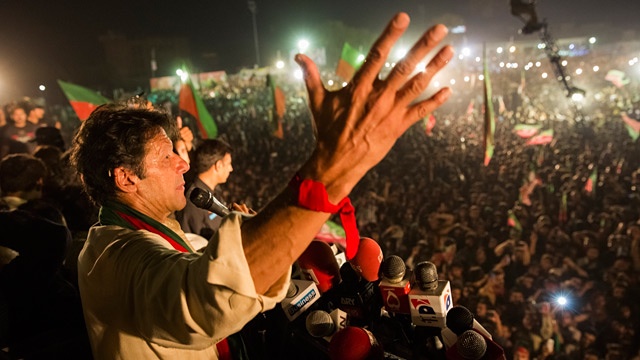