Pakistani women continue making a name for themselves and for their country on international grounds. May it be Oscar winner Sharmin Obaid Chinoy, or Miss Pakistan Anzhelika Tahir, Pakistani women from different walks of life are unstoppable. Among these is Sarish Khan, the 2015 Miss Pakistan USA winner a lot of you didn’t know about. Sarish recently came back to Pakistan to make an appearance in Fashion Week Pakistan and shared the ramp with activist Mukhtaran Mai who also made a ramp walk for the cause of women empowerment.

Following are the 10 things you need to know about the stunning and beautiful, Sarish Khan:

1. She Is The Grand-Daughter of Famous Lollywood Actors, First Lady of The Silver Screen Sabiha Khanum and Santosh Kumar 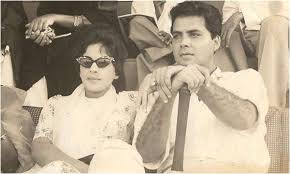 Sarish continues showing her love for her grandmother by sharing images with her on her social media accounts as well. 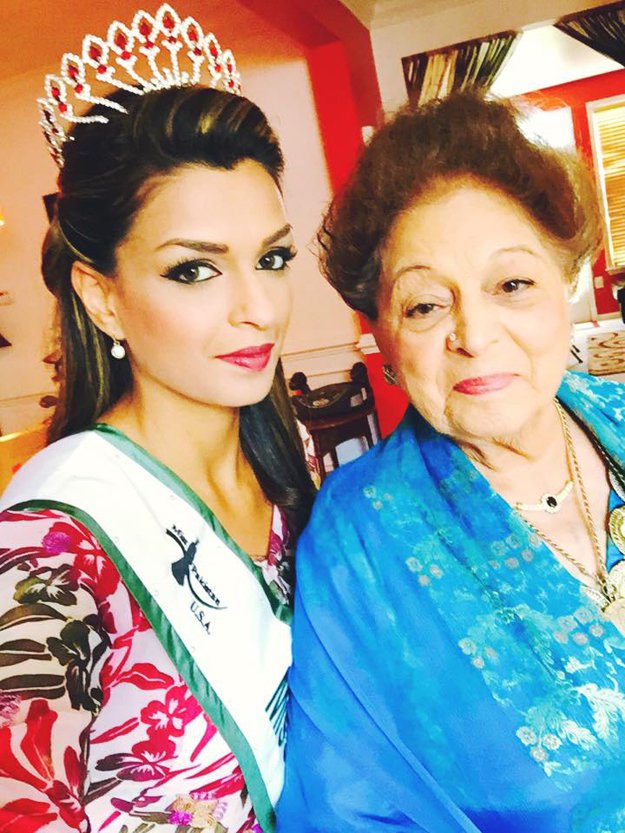 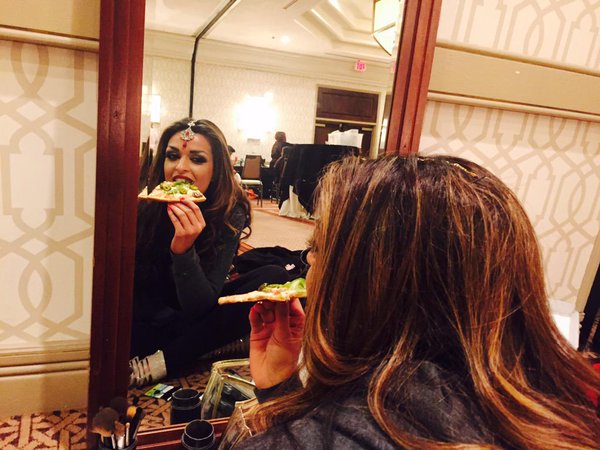 Sarish was born in Lahore and shifted to the US with her family after she lost her father.

3. Sarish Is A Lawyer By Profession 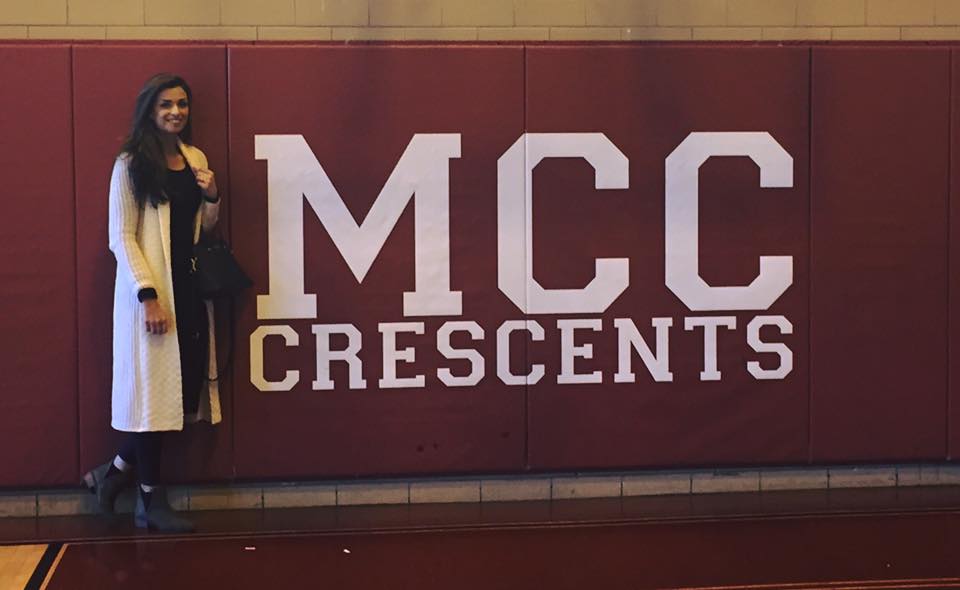 Sarish is an International Human Rights law graduate of George Mason University School of Law and was offered a job in a well-known US law firm as well. She rejected the offer to pursue one of her dreams, acting.

4. She Has A Knack For Acting

Given that she has the blood of actors running in her veins, Sarish is now currently pursuing her dream of becoming an actor. She recently took summer acting course from the prestigious New York Film Academy and is now currently in Karachi to kick start her acting career. 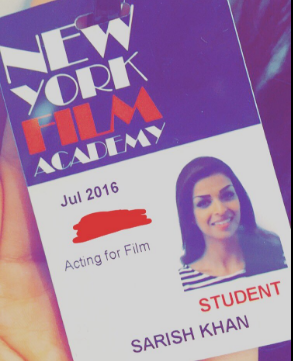 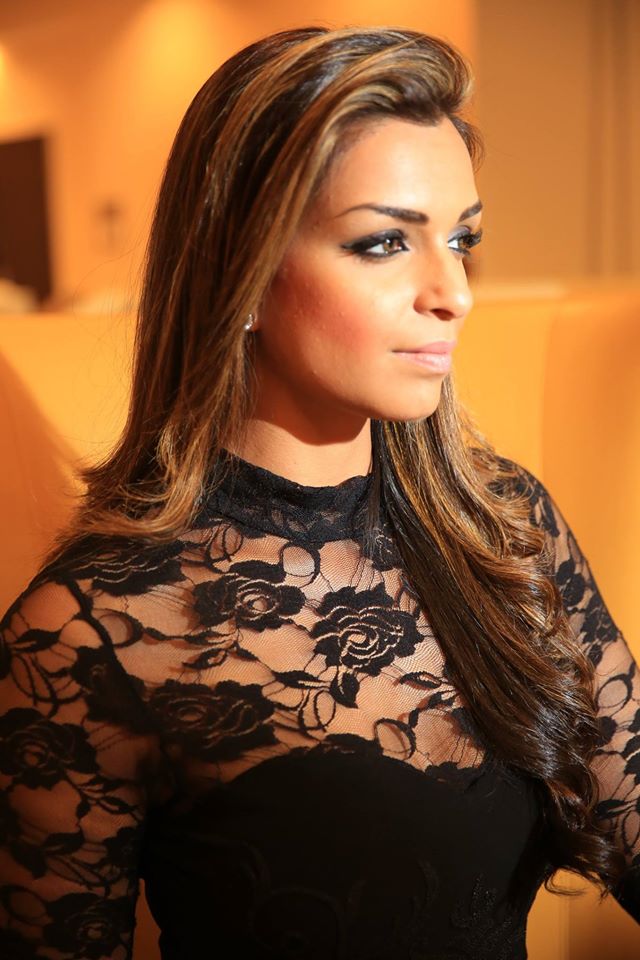 5. She Is The Women Empowerment Ambassador For CDRS

After working for Education Fund for Sindh in 2012, Sarish has been actively involved as an activist and currently represents as the women empowerment ambassador for Comprehensive Disaster Response Services (CDRS). 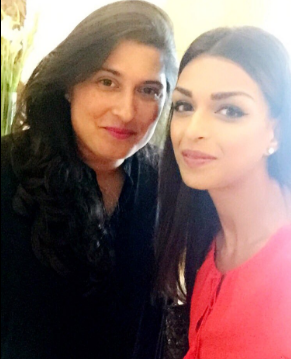 No matter how busy one may get, family is important and Sarish keeps that in mind all the time. Sarish credits her success to her mother who worked very hard as a single mother and provided her daughters with the best. 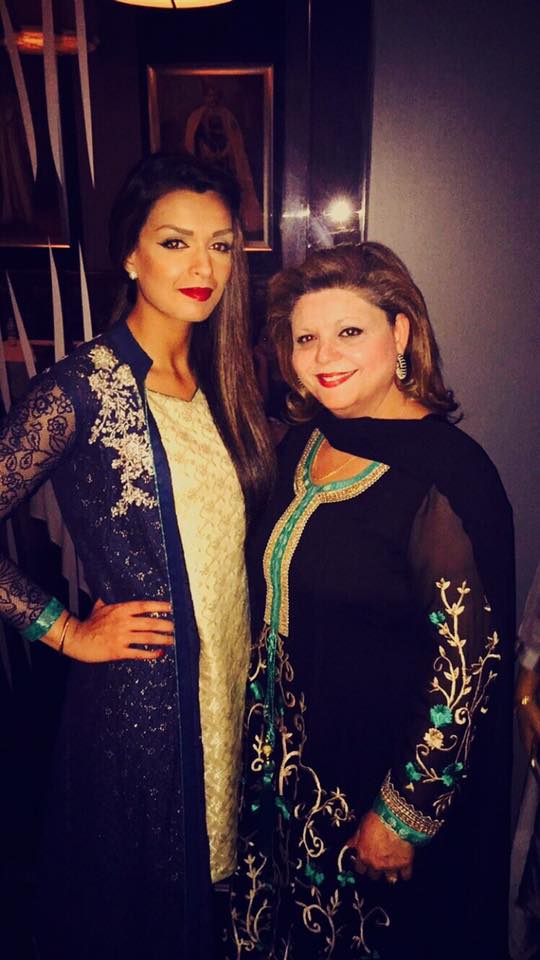 7. She Wants To Fight For Women Rights 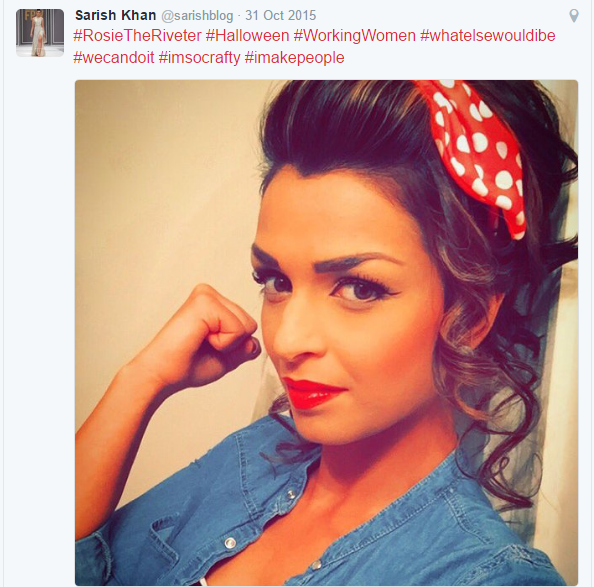 As a daughter who grew up in a home where her mother did everything, it seems like Sarish understands the status women hold. Given how honored she was to share the ramp with Mukhtaran Mai and has also been playing her role in women empowerment, Sarish wants to do more!

We wish Sarish all the best for her future plans. You go girl!