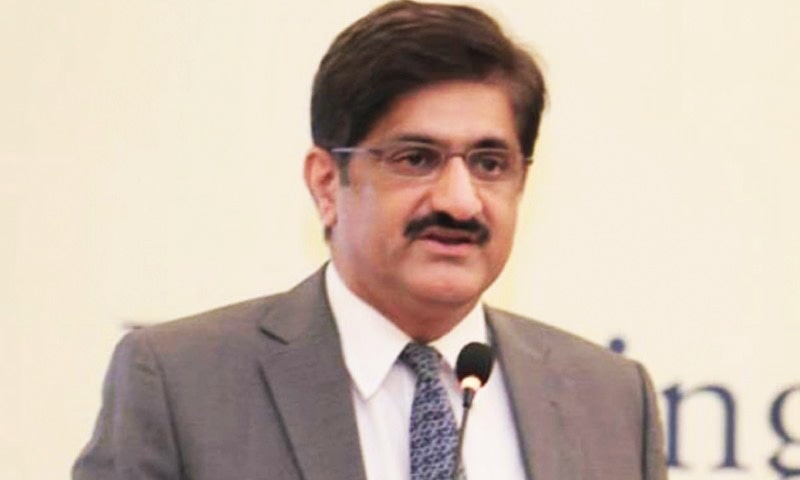 It was widely expected, and it happened after all. Pakistan People’s Party (PPP) replaced Syed Qaim Ali Shah on Tuesday, and brought in Syed Murad Ali Shah as the next chief minister of Sindh. No, they are not related although their names may prove otherwise. According to PPP, this replacement was being discussed over a number of meetings held at Bilawal House. Members of PPP paid tribute to the former CM of Sindh, and guaranteed that the new chief minister would do even better for the province.

So, what do we know about Murad Ali Shah anyways? Here are some facts we found out:

1)      Born on November 8, 1962 in Karachi, he is the son of Syed Abdullah Shah who was once a chief minister of Sindh during Benazir Bhutto’s second tenure. 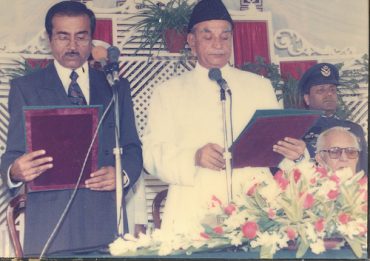 2)      He is a Lakyari Syed, descendent of Shah Sadaruddin Lakyari, also known as Lakhi Shah Sadar.

3)      He completed his matriculation from Saint Patrick’s High School, and later graduated from NED University as a Civil Engineer. Finally, he did his post-graduation from Stanford University in Engineering Economics System. He is a very well educated person indeed.

4)      As an engineer, he joined WAPDA, and then served in Hyderabad Development Authority. Later, he got employed in Citi Bank. 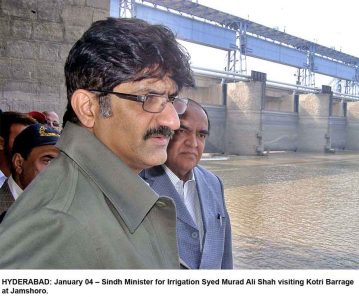 5)       Murad Ali Shah joined politics and quickly became a prominent figure. He was elected in the Sindh Assembly in 2002, and 2008. Later he was assigned finance portfolio under the office of the former CM of Sindh, Mr Qaim Ali Shah.

6)      Under the law, dual nationality holders could not contest for 2013 elections. Therefore, he gave up his Canadian citizenship and got elected in the Sindh Assembly for a third time consecutively. Again, he served the public under the portfolio of finance.

7)      People are of a belief that Murad Ali Shah is more of a bureaucrat than a politician. However, people in his constituency claim that he knows he consistency more than his father ever knew. 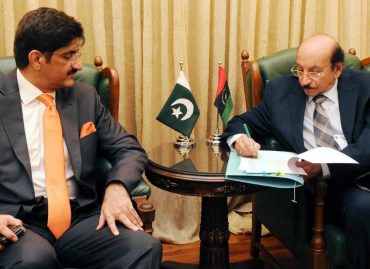 So there you have it folks, gone are the days when people used to make memes of the CM of Sindh. How the former CM used to spend his spare time with the pharaohs, and how he used to hunt dinosaurs. There is a new person in the office now, and all we have to do is wait to find out what he can do for us!

These Images Were Leaked From The Pakistan Cricket Team’s Visit To Old Trafford
Eating 7 Bananas In A Day Can Kill You!
To Top