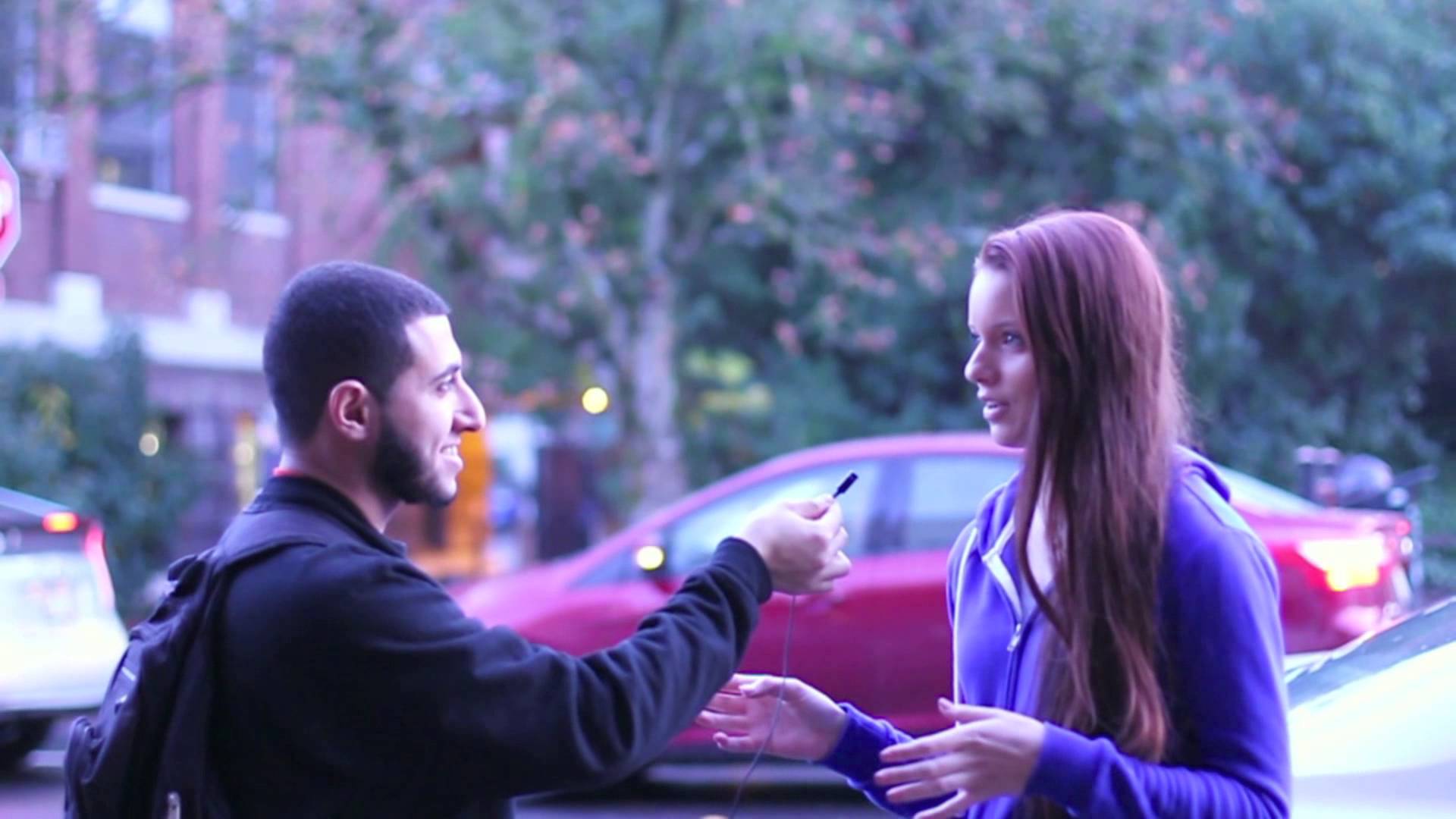 In what you may call an Islamic Republic, it isn’t easy, and by no means convenient, to have a friend who’s a non-Muslim. Let alone a best friend who’s a non muslim. Here is a list of things that happen when you enter that “Astaghfirullah!” zone:

2. If they’re of the opposite gender, may the blessings of God be upon you 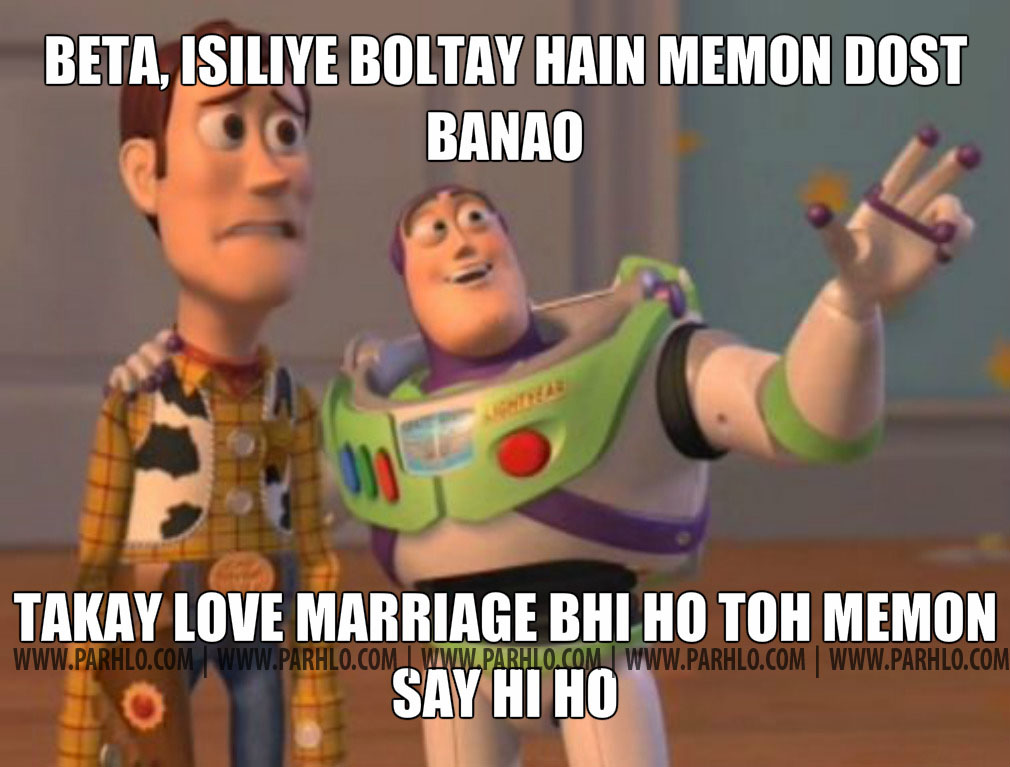 3. You have to deliberate upon how to greet their parents, and vice versa 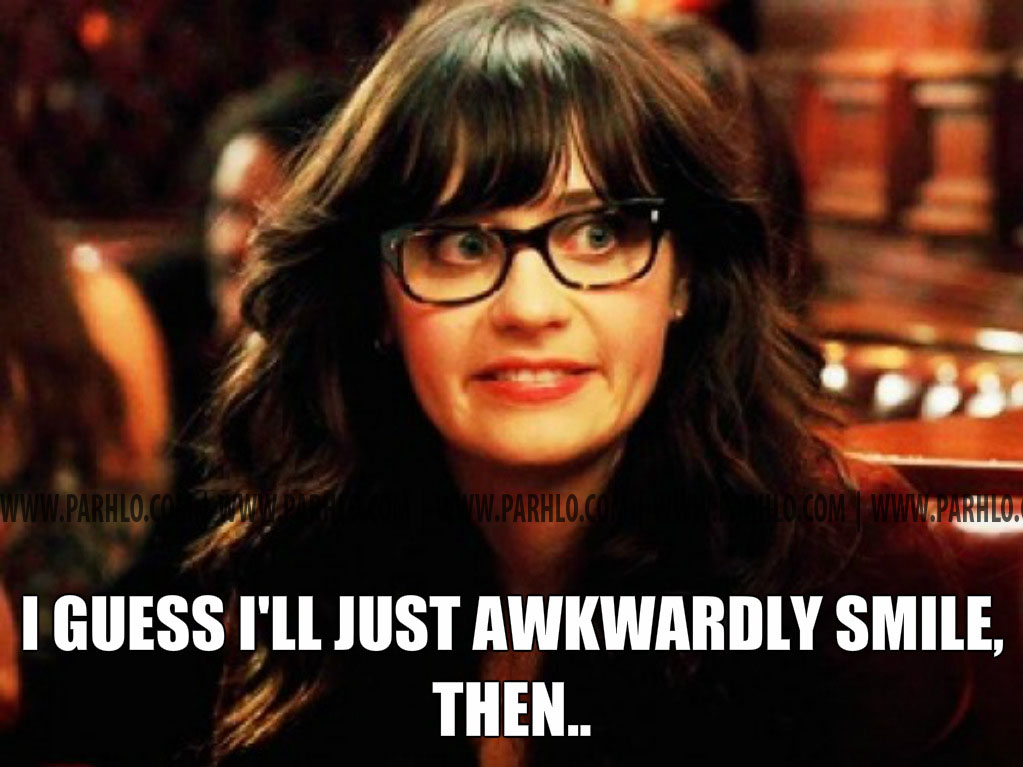 4. If they’re Hindu, you can’t have beef around them 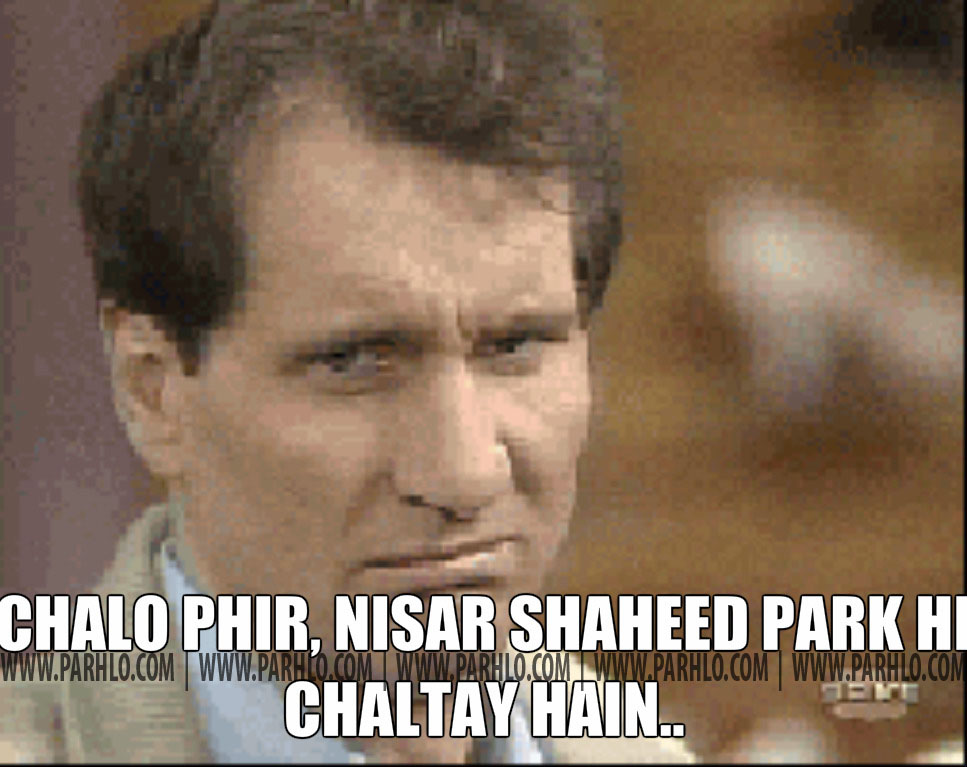 5. You think their traditions and beliefs are limited to what TV tells you

Obviously. Because Star Plus has always been synonymous with Hindu beliefs and practices. So when you visit their place, well, surprise! 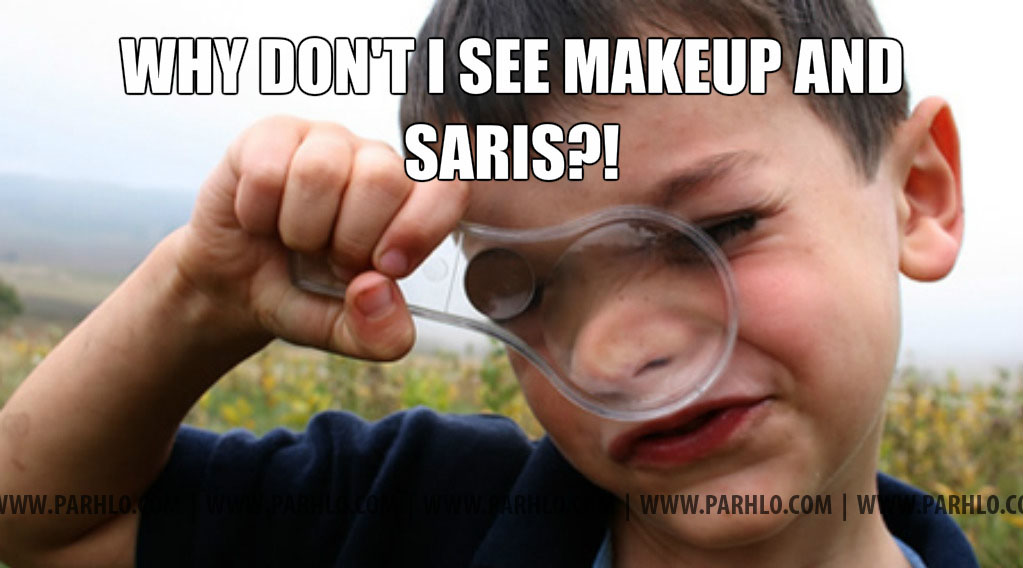 6. You get to celebrate other festivals

In hiding, of course. Celebrating another religious festival with a non-muslim? That is just wayyy into the haram zone. 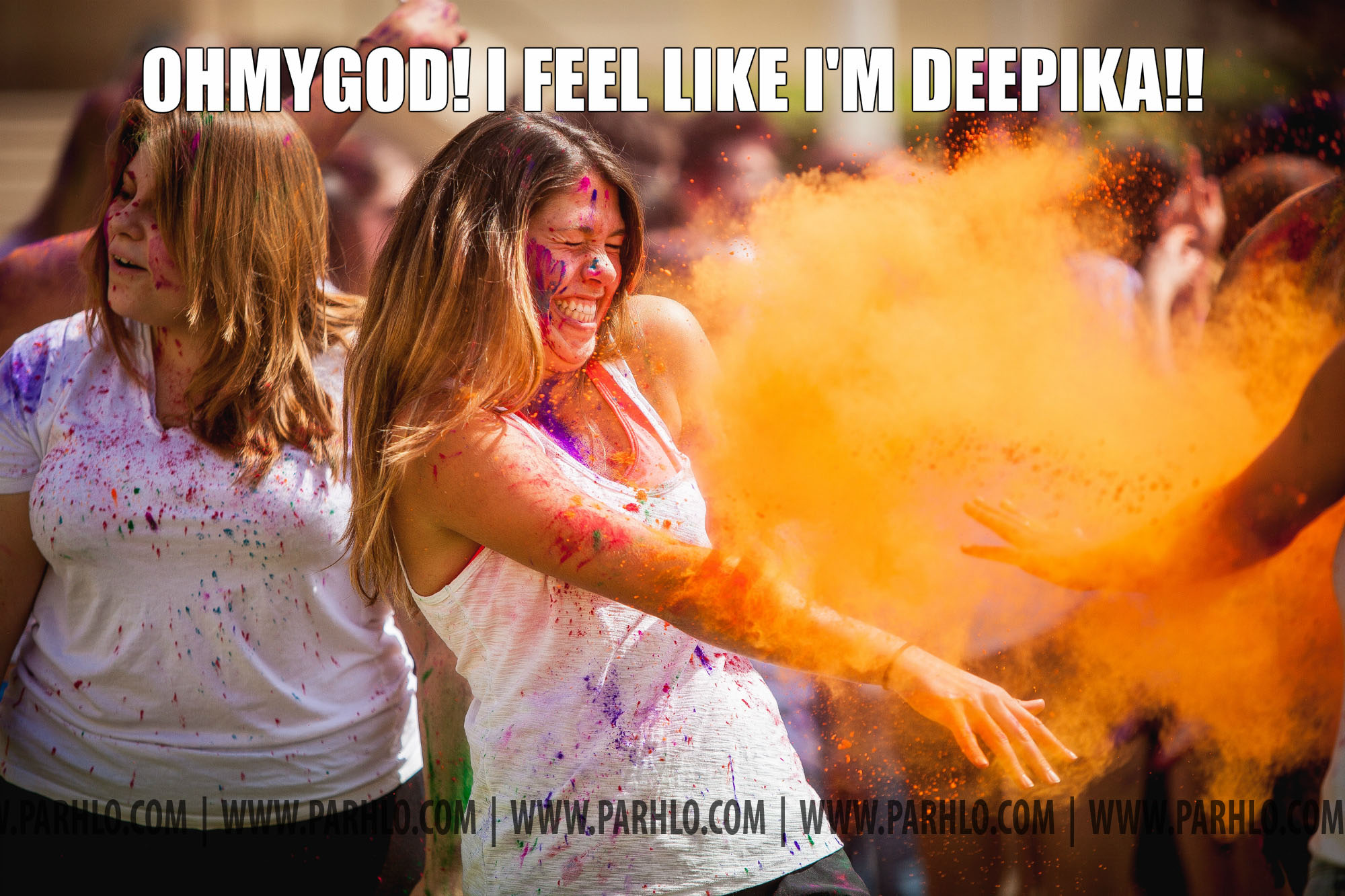 7. You know they won’t judge you for things like some of your pseudo-Muslim friends conveniently do

The best thing about having a non-muslim best friend is that they won’t look for reasons to judge and label you and start giving you huge ass lectures on how our religion prohibits something, owing to the distorted version of religion that is practiced here.

Bonds of friendship are forged not on the basis of religion, class or gender. Living in Pakistan, it really is tough to make people, especially your parents, see that if you connect with someone, you just do. If you have a non-muslim best friend, you just do. No questions asked.

Don’t we all have ways to bypass those ‘rishta-nahi-milayga-agar-ye-kiya-toh’ rules?

The Taste Of Baluchistan – 13 Delicacies That Remain Unknown To Pakistan
7 Foods That Burn Belly Fat!
To Top