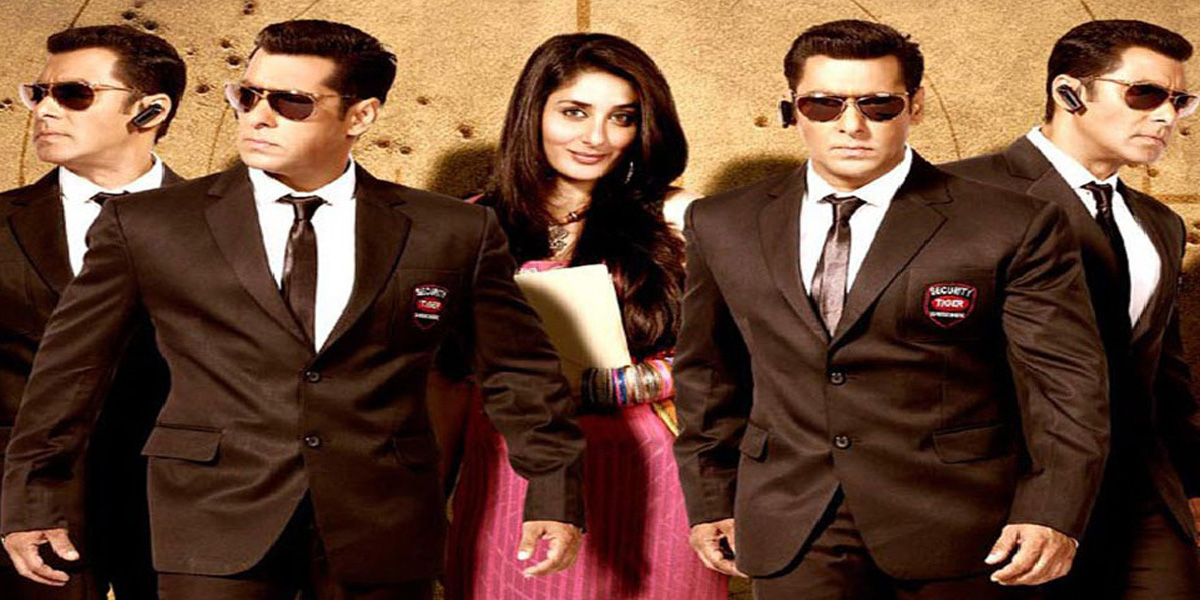 You might tell me that it’s the 21st century and men don’t do such things anymore. You might even tell me that I am living in the past and that the opinions I hold don’t apply to the society we are a part of anymore. However in some subtle way, men especially in our country still treat women as inferior to them and hold double standards towards them.

1. Don’t Treat Her Like She Can’t Take Care Of Herself

Yes, you love her and you are only trying to protect her, but she has made it this far in her life without a constant body guard. I’m sure she can do it in the future as well. Don’t worry if she needs your help she will ask!

2. Don’t Play Games And Lead Her On

If you think it gives you the upper hand in the attraction game or you just do it because you like to get under her skin,(you have no right to make her feel so uncertain). If you like her, let her know and stop making her wonder about your intentions from time to time.

3. Don’t Act Like She Doesn’t Know What Is Best For Her

Men need to stop treating their partner or wife like their child. She is an equal partner in the relationship and she has most likely the same intellect level as you do. She doesn’t leave her parents’ house to gain another parent in the person she has chosen to spend her life with.

4. Don’t Be Suspicious Of Her

Every time she so much as looks at another guy, you think in your head; that she has already run off with him, gotten married and they are now planing their fourth child. What you have to realize is that if she wanted to be with someone else… she would be. No one stays in a relationship they don’t like.

She is more capable than you think. If she has you all figured out, honestly how dumb do you think she really is. She could have you dancing on your tip toes if she wanted but she doesn’t do that because she cares for you and won’t exploit your love for her own gain.

6. If You Can Do Something, Don’t Be So Shocked When She Does It As well

If you go to a party and come home late that is fine but god forbid she comes home late one night, it will be made into an issue of national security! I’m not saying don’t go out or stop everything you are doing but if you can do it you should be okay with your significant other doing it as well. There should not be a special set of rules for her which you don’t have to follow.

No, you don’t have to understand everything she does but that doesn’t mean you have to trivialize it. Something that might not be the “smart way of doing something” for you may be the way that she likes to do it, that does not give you the right to criticize it or belittle her ideas. Remember when you started loving her and why you adore her. The fact that she is so different from you made you start loving her in the first place, why all the hypocrisy now?

Men need to learn to treat their significant others as their equal partners, they have just as much say in the relationship as the men do. If you don’t agree with this opinion please argue your points in the comments section.

Also See: 10 Ways To Know That She likes You Too !

Pakistan Refuses To Play At Dharmsala Against India!
14 Medical Colleges In Pakistan That Produce Exceptional Doctors
To Top