This verse was the first introduction to me of Parveen Shakir and it left me with the eagerness and curiosity to read more pf her work. Parveen Shakir developed her own poetic diction which was unique to herself as well. Which other things made her unique among other poetesses, have a look.

1. Student of English Linguistics And Literature 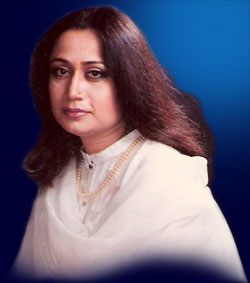 Parveen Shakir received two under graduation degrees, one in English Linguistics and other in English Literature from Karachi University. She also obtained an MA degree in Public Administration from Oxford University America. Contrary to her selection of subjects, she found Urdu poetry as the best medium for her  feelings.

2. Her Collections Of Ghazals

She has written four books- Khushbu, Sadbarg, Khudkalami, and Inkar. Her fifth book Kaf-e-Aina was a random collection of her poetry which was published posthumously in 1996.

3. She Was A Teacher At Abdullah College 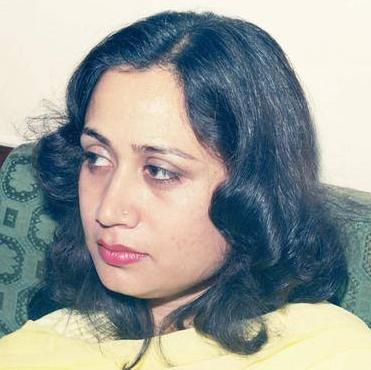 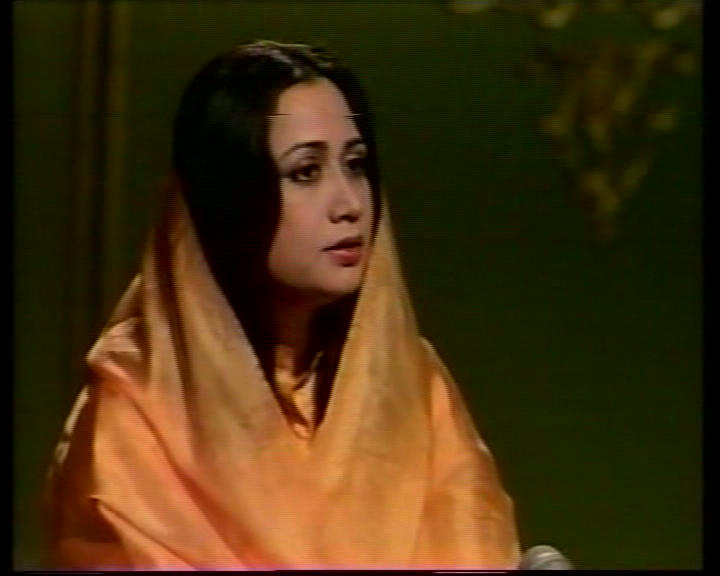 She received the Pride of Performance award for her outstanding contribution to literature. 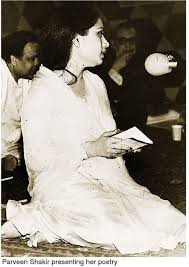 Parveen Shakir qualified for CSS Examination in 1986 and she joined the civil service and worked in the customs department. In 1986, she was appointed as CBR second secretary in Islamabad.

6. She Wrote  Her Poetry In The Examination Hall As Well 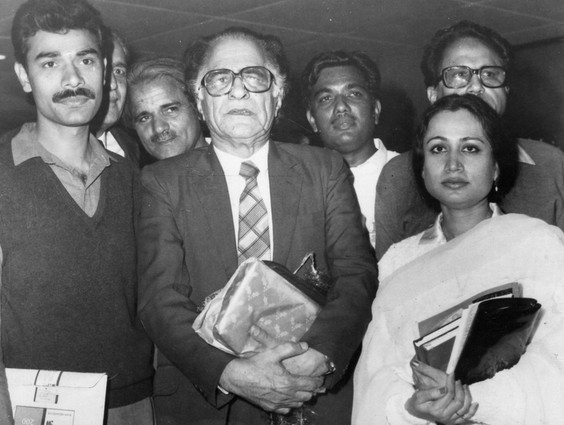 When she appeared in her Central Superior Services examination in 1982, the exam reportedly included a question on her poetry.

7. Her Death Was Predicted By A Palmist And She Knew About It 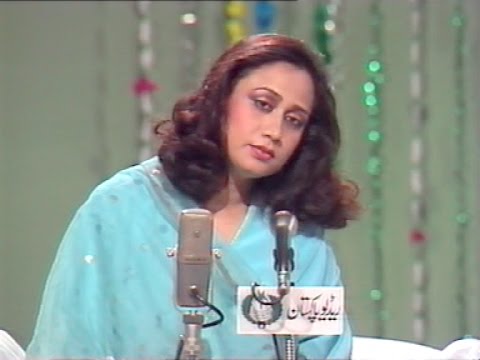 During the trip to India for attending International Urdu Conference, Parveen Shakir expressed keen interest in meeting a well-known palmist who was popular among the showbiz celebrities. He forewarned her that she would not be able to complete her fifth book, which she was working on at the time, and that she would die young. He was proved right on both counts.

Parveen Shakir was a well-known figure for our country. Which of her works are your favorite? Leave us with a phrase in the comments below!

Read Aslo: Everything You Need To Know About The Legend Parveen Shakir