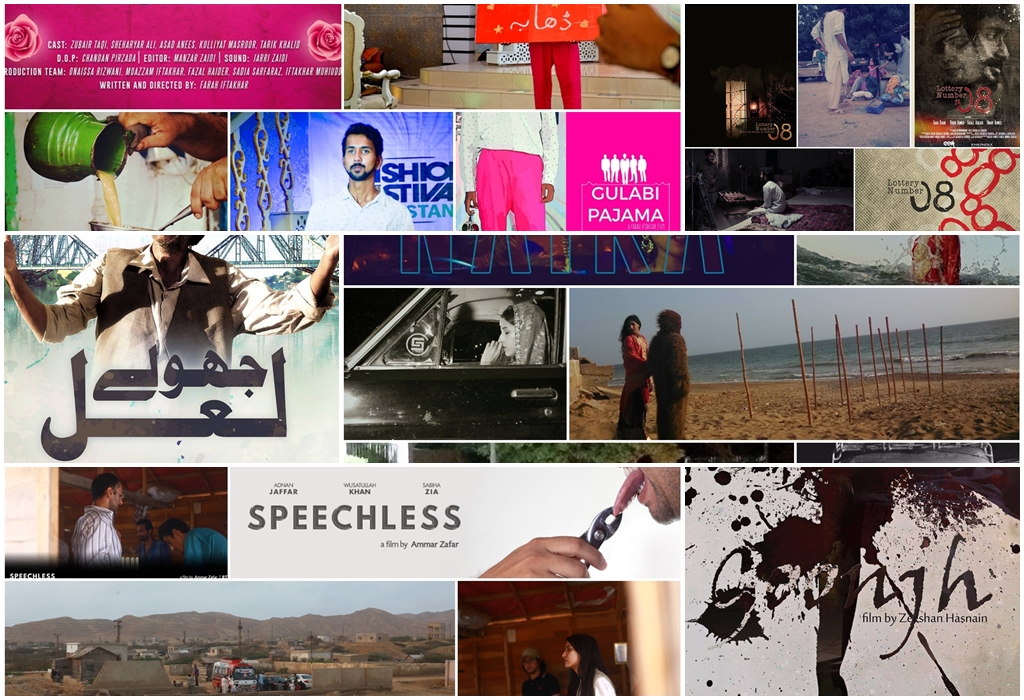 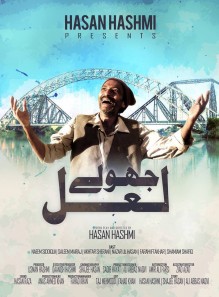 “Jhoolay Laal is a story of two old friends, Laal & Aziz and the troubles they face in their old age at the hand of their families, their struggles and plans to escape from this bitter reality.”

With an amazing script and a strong cast, Jhollay laal managed to win all hearts with its uplifting original soundtracks and a-Goosebumping-ending. This short film talks about how people find happiness in the weirdest and smallest of places despite of their ongoing struggles. It was a masterpiece, better then a number of commercial no-motive films. 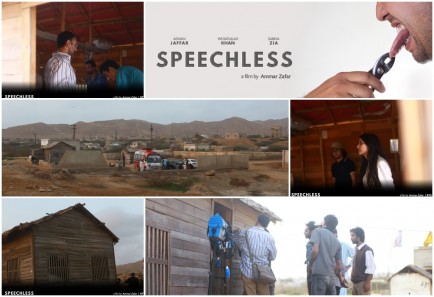 “The story of speechless revolves around an unnamed outsider, a photojournalist by profession, and his murder as he moves into a town named Sardpur. The film uses symbolist approach and explores themes like clockwork-like tendencies in human societies, rise against system, rebellion and revolution”

With amazing location and brilliant direction of photography, Speechless leaves you speechless when the concept of “one live for another” comes into action. It leaves the audience with a strong message that one should never lose hope, and find within himself, the art of struggle, to achieve goals that average lives can’t. 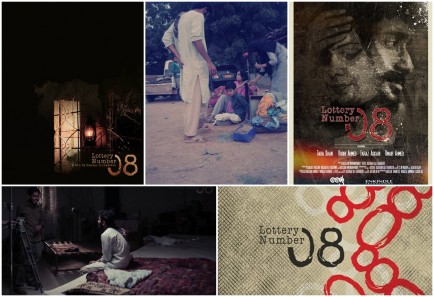 “Revolves around a villager who has no hope on the barren land that he owns so in order to make money, he looks for the easiest ways and is always trying his luck with lotteries”

The concept of the film “What is good and what is bad” leaves you with a strong message that there are no shortcuts in life. With dynamic background score, the film’s timeline is designed to create suspense for what will come next. 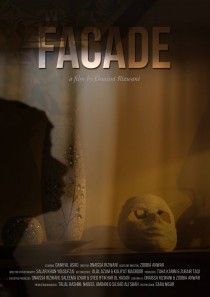 “A morally debased man puts up a façade for too long, by the time he realizes this, it takes away what makes him, him”

Façade tells a story of a young lad, whose personality is constantly shaped by social and societal pressure and he never gets a chance to be who he wants to be. With its “one of a kind” screenplay, the film leaves the audience troubled, yet happy, for it says “Death is pure, it frees your soul, while living is just something everybody is good at”.

A Film By:  Zeeshan Hasnain 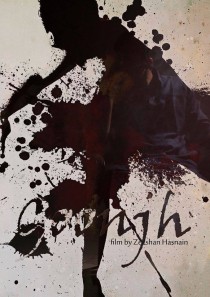 With the lowest budget spent (without choice), the film speaks to the audience in a metaphorical manner. The world is round, and no matter what you do in life, it will come back to you when you are most vulnerable, be it happiness or grief. With breathtaking acting, the film leaves the audience with a message “Your sins will eventually find you”.

A Film By: Shanum Sohail 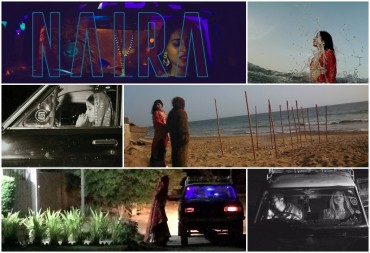 “Behind closed doors is as mystery, the mystery that she is. Her free soul lurks, trapped, waiting to take you into the world of locked doors and shut windows. A world this is entirely her own.”

A Film By: Farah Iftikhar 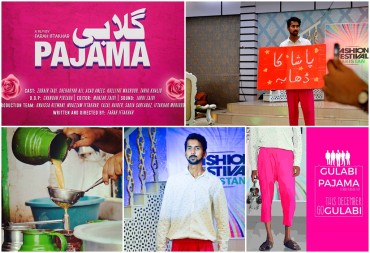 The story on Gulabi Pajama revolves around the concept of how normal people are exposed to extraordinary miracles in life. With its exceptional concept, the film makes you laugh, makes you feel empathy and gives you a reason why you should always believe in yourself.

All these films are thesis projects of Students of Karachi University Visual Studies Dept.  We hope to see young film makers, such as them, take control over our industry and stop our film industry from being the “Chota Bollywood”.