7 Naats/ Religious Songs That Should Be Banned Straightaway! 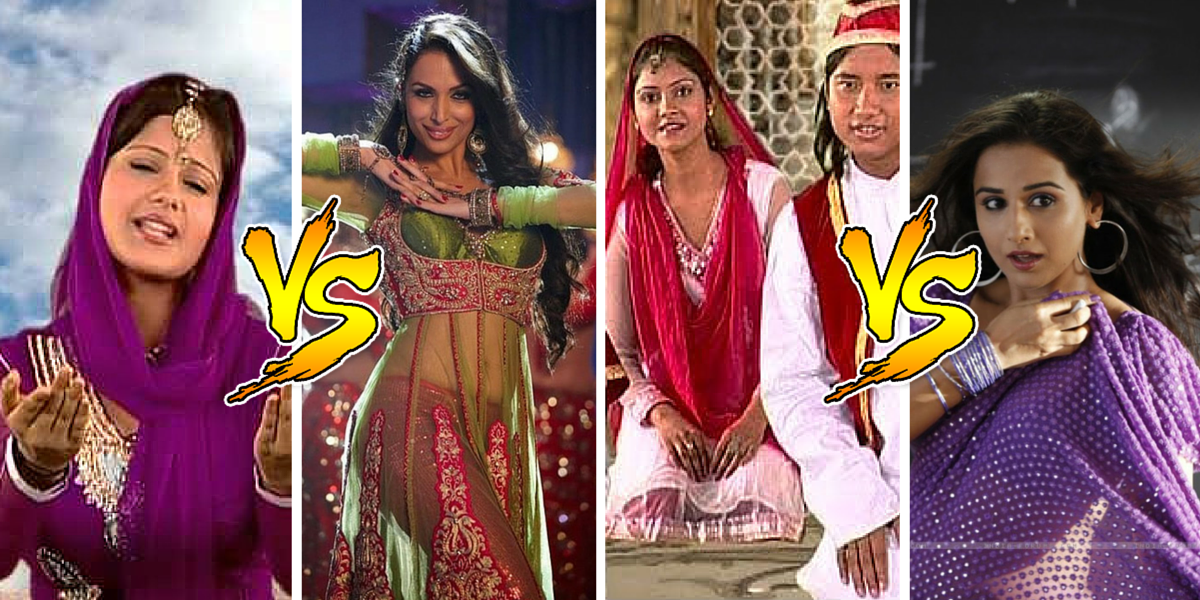 Oh well, we have been seeing Muftis debating over numerous religious and social issues and issuing fatwas on what they ‘think’ should be prohibited in the light of Quran and Sunnah, however, we wonder how they never think of taking actions against such blasphemous songs/ naats!

From Ishq Sufiyana to Naimatain Lotana

For the first time, we are apologizing for the torturous content you just witnessed. What do you think, shouldn’t such naats be banned? Don’t you think authorities should take actions against such groups that are making fun of our religion?

Khawaja Asif Called Shireen Mazari A ‘Tractor Trolley’ And The Internet Went Crazy
A Pak-Army Shaheed’s Widow Is Selling Food And Needs Our Support This Ramadan!
To Top