7 Grave Reasons Why Pakistan Should NOT Support Saudi Arabia

In a world where Muslims are being overrun by a row of racism, anger and proxy-wars – it seems Pakistan is finally in a lesser mess than it has been for the past decade. From 2003-2016, almost 60,000 Pakistanis lost their precious lives to terrorism.

The question is, are we ready shed more blood? 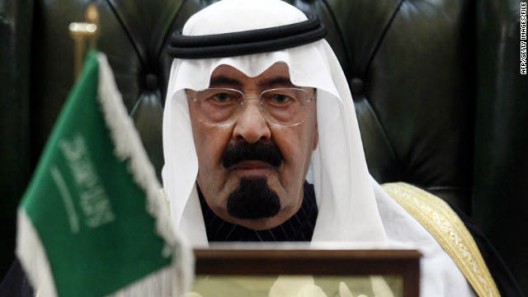 With the Middle-East heading towards a potential World War III – here are some eye-opening, valid reasons why Pakistan should not form a coalition with Saudi Arabia at this particular time. 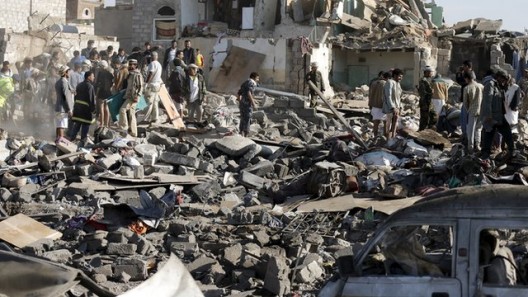 2. Pakistan has a huge majority of Shiias – and Saudis despise the opposite sect 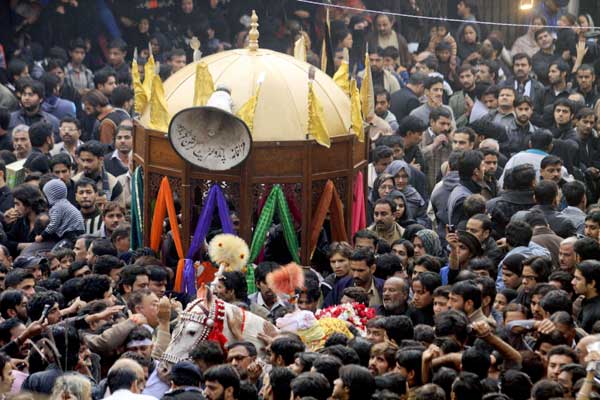 3. Saudia executes almost 200 people yearly, while we can barely hang our terrorists 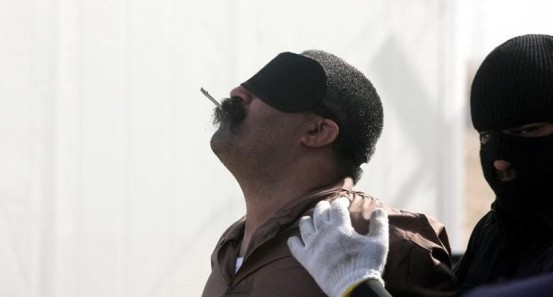 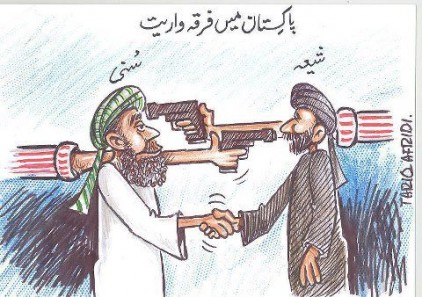 5. Pakistan is already at war with terrorism inside the country in Zarb-e-Azb 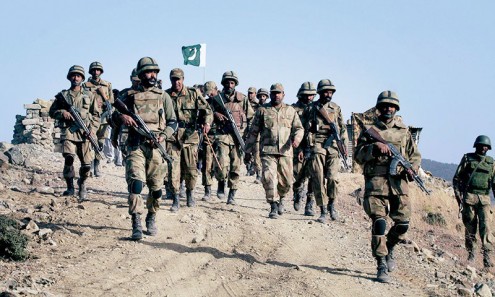 6. With India’s evil eyes on Kashmir and Balochistan – Pakistan cannot afford to step in a Middle-East war 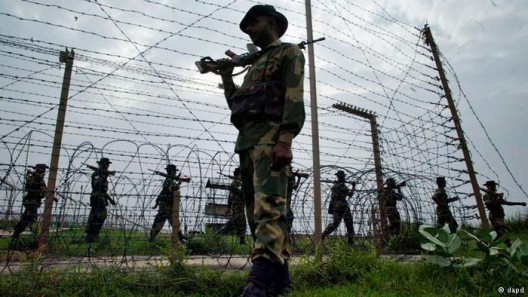 7. When the whole world was trying to help Syria – Saudi Arabia did not take in a single Syrian refugee 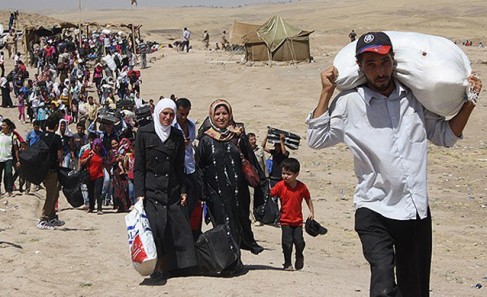 Thanks to valiant efforts of the Pakistan Army and the current government, Pakistan is finally turning over a new leaf to life after terrorism. With the economy stabilizing and infrastructure developing, sky is the limit for this beautiful land.

Are we ready to risk everything we’ve built in the past year for Saudi Arabia? A question every Pakistani needs to ask themselves.