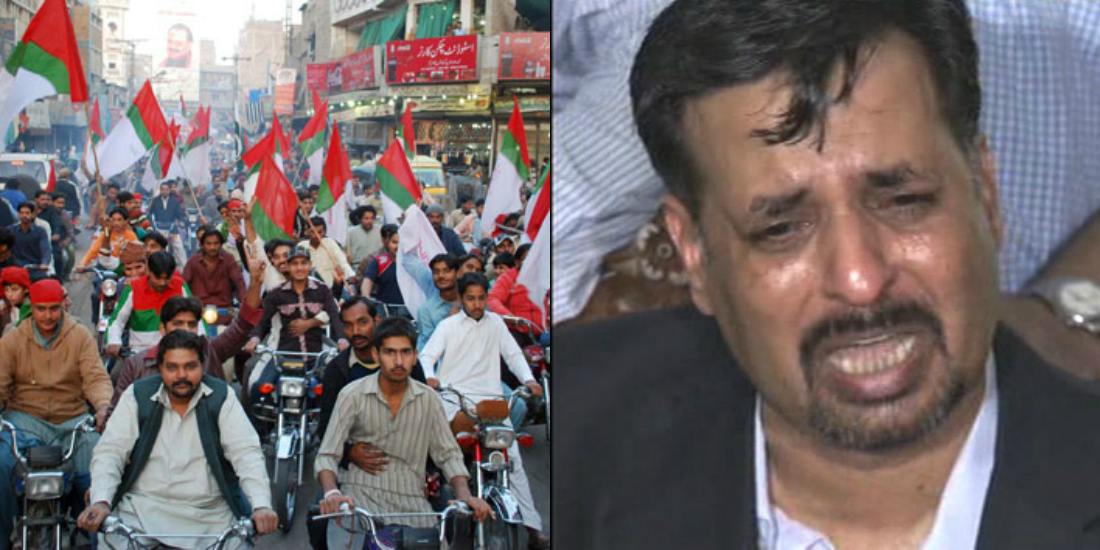 When Mustafa Kamal returned to Pakistan, the unknown reason kept everybody interested. However, since his Press Conference and announcement of forming a new political party – it seems, the masses have lost interest and taken it as just a gig to defame the MQM.

Everything that Mustafa Kamal and Anees Kaimkhani and had thought before coming to Pakistan, seems to be blown to smithereens – all his dreams of a revolutionary return, turned to ashes with time.

Here’s why we think Mustafa Kamal’s newly announced political party is going to be a huge failure, even though he served as one of the finest Mayors in the world under MQM’s tenure.

1. The opening press conference of Mustafa Kamal and Anees Kaimkhani seemed like a “set-up” by external powers, it seemed superstitious and pre-planned

2. Mustafa Kamal proposed a “Presidential” style of government for Pakistan – what he did not realize is that in that case, Pakistan will have to separate the Executive from the Legislature, giving sole power to the President 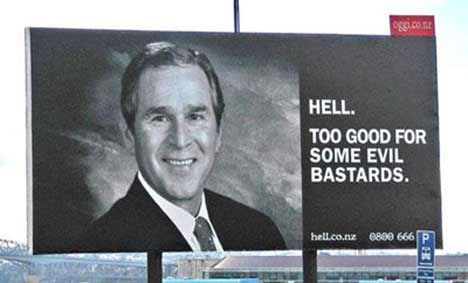 3. Since Kamal plans on setting the party up in Karachi, the people are already divided between the Urdu speaking form of MQM and Sindhi Waderaism of Pakistan Peoples Party – leaving no room for new political space 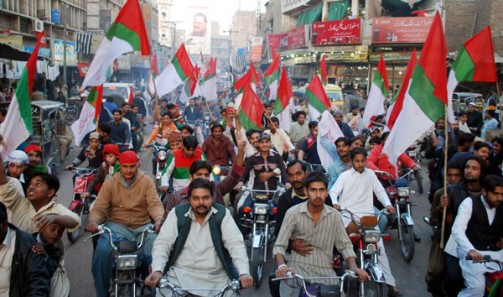 4. Whenever, there is a new leader in the wind, it is the worst approach to enter the political scene on sympathy basis – just like the MQM, Kamal tried to target the Urdu speaking voters by sympathizing – that leaves no difference between him and the MQM, like two ends of the same coin 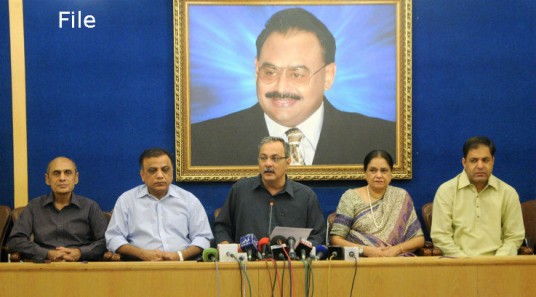 5. The theatrical approach for votes and support left him on the same cards as Altaf Hussain, the tears, the crying, the begging – it was like watching a young Altaf Hussain speak 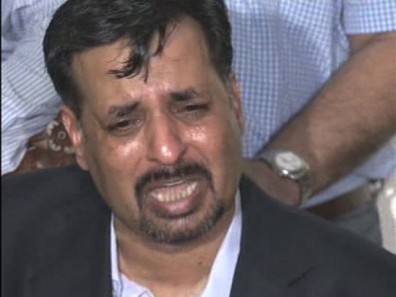 6. Mustafa Kamal, when he came back to Pakistan, expected that the top-leadership of MQM will leave their political seats and join him on his journey of a “new and prosperous Pakistan” – which failed miserably

7. If Mustafa Kamal represents himself as such a saint, why did he not quit the party and come out with the truth when all the suspicious activities of MQM were hidden? Why play the blame game when the cat was already out of the bag? What Kamal didn’t realize, it won’t be easy to break MQM’s vote-bank

So, as a Pakistani, are you even slightly interested in Mustafa Kamal’s new political party? Do you think this isn’t a staged setup and he actually left all his comfort for the people of Pakistan? Comment and share.

Also see: Will #FixIt’s Alamgir Khan Be A Bigger Politician Than Imran Khan?