7 Passengers Who Forcibly Stood In Aisle During PIA Flight Pakistan International Airlines (PIA) is once again surrounded by controversy. This time, it is a claim about the national career probing safety breach.

Passengers had their handwritten boarding cards and they scrambled for accommodating in the seats. The Boeing 777 aircraft took off without a reproach at all. 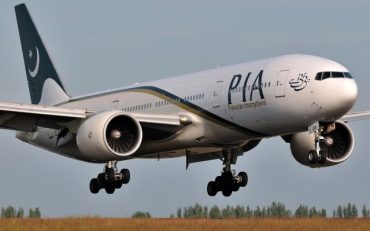 The flight was only permitted to carry 409 passengers during its operation from Karachi to Media, yet it carried 7 extra passengers. Altogether, the passengers onboard were 416 – exceeding the limit.

Daniyal Gilani, a PIA correspondent confirms that an intrinsic investigation is underway –

“The matter pertaining to the travel of more passengers than the booked load and strict action would be taken against anyone found at fault.”

Still, he dismissed any certainty of the flight carrying extra passengers. He termed such claims as “baseless & exaggerated”. He further added,

“It isn’t possible for anyone to travel like that in an aircraft, regardless of the duration of the flight.”

Asserting his claim into a possibility, it is reported that the official computerized list containing details of all passengers onboard the aircraft did not mention any detail, whatsoever about the 7 so-called extra passengers. 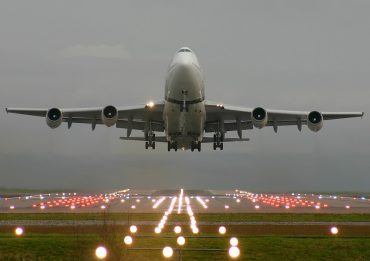 It is a serious breach of safety measures to carry additional passengers exceeding the aircraft’s capacity. Passengers who were reported to have forcibly stood during the entire flight were deprived of oxygen masks and should the need to evacuate the aircraft might have occurred, they would have definitely caused a serious congestion. 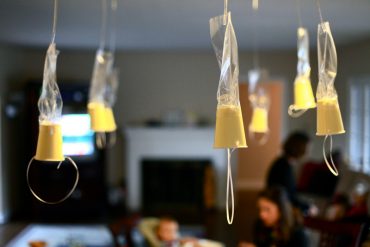 Source: Beliefs of the Heart

However, the captain of the PIA flight, Anwar Adil reported that he only came to know about the 7 extra passengers after the aircraft had taken off. It was too late to reproach or turn around. Any counteractive measures would mean dumping the fuel just to land safely back to Karachi airport.

Here is the captain in his own words:

“I had already left and the senior purser (cabin crew) did not point out extra passengers before closing the aircraft door. Therefore, after takeoff, immediate landing back in Karachi was not possible. It may be appreciated that immediate landing in Karachi after takeoff required a lot of fuel dumping, which was not in the interest of the airline.”

It is beyond shocking as to why PIA would take such a measure. Considering the words of the captain himself, PIA further becomes a laughing stock.