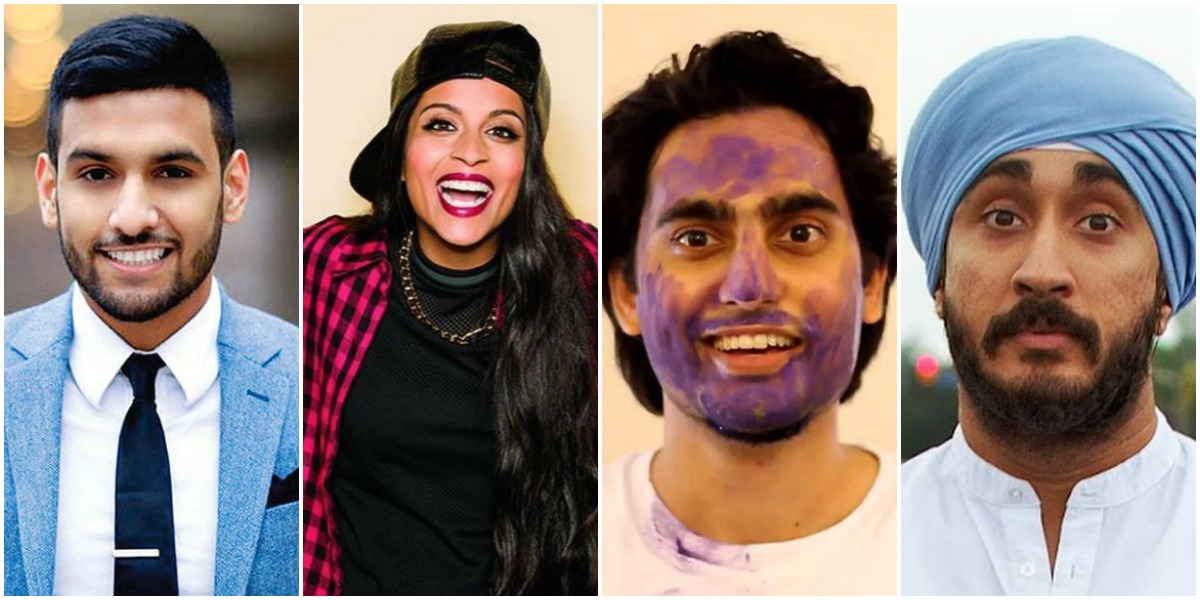 All of us love our moms but sometimes they can get slightly unreasonable. The following comedians have captured the love of a mother-offspring relationship in a desi household very accurately.

Canada based Indian Sikh is a growing comedy star on YouTube. His videos feature him and his friends in the guise of his parents that is guaranteed to tickle your funny-bone.

Born of Pakistani parents, Zaid Ali made it big on Facebook in Pakistani demographic during the time YouTube was banned. His videos are mostly a formulaic comparison between all things desi and white.

SuperWoman aka Lilly Sigh is THE biggest desi YouTube star at the moment. With around 10,000,000 subscribers and every video reaching 2-3 million views. Her characterization involves herself dressed as her parents with a thick Indian American accent.

Ali Sufian Wasif is a creative powerhouse. His mother stars in his videos wherever she is required. What a cool mom, man! We wish we all had a mom like her!

Belongs to the same genre of comedy as Zaid Ali, Furqan Shayk has made a big name for himself 0n Facebook.

The colored eyed, beefed up heartthrob singer has made every girl swoon for him. His videos are usually more serious and raise awareness regarding human behaviour.

Who is your favorite desi comedian? Let us know!