7 Men Who Have Damaged The Image Of Islam 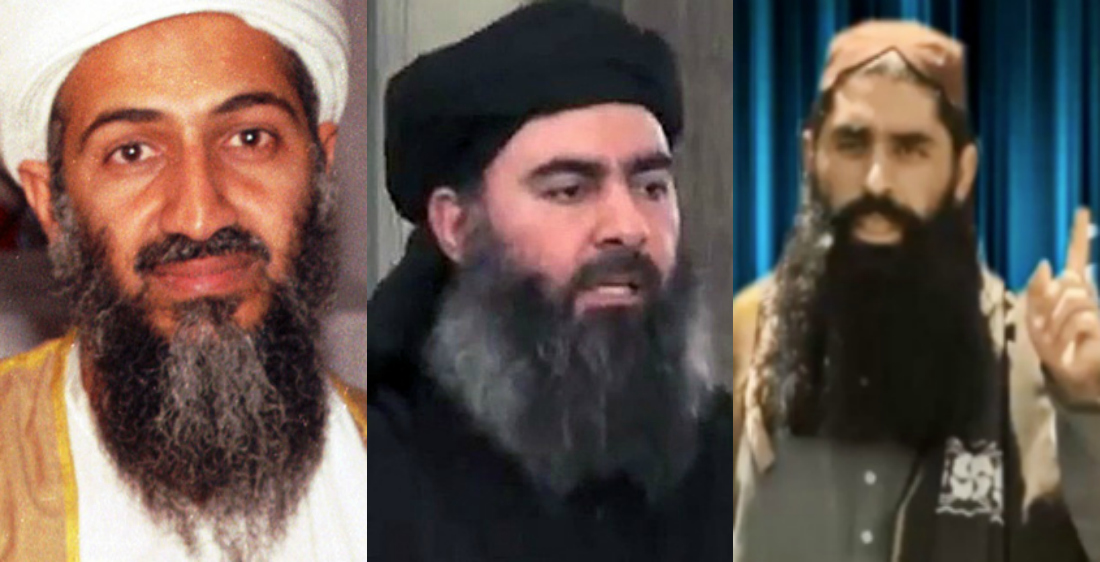 Islam, the religion of peace, followed by 2 billion people around the world is going through the toughest time in history – a time when whoever isn’t Muslim, wants to take a jab at the religion and its followers. Islam, a religion that revolves around humanity and equality is now left in shambles, literally because of 7 people out of 2 billion. Once and for all, we would like to make it clear – their actions DO NOT represent Islam in any way. 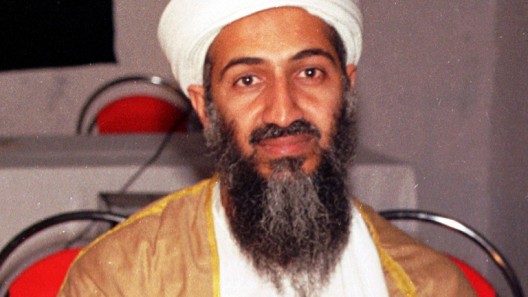 Osama Bin Laden, leader of Al-Qaeda, once the most wanted man in the world was behind the 9/11 terrorist attacks, along with many other congregations.

Fazal Hayat, commonly known as Mullah Fazalullah, was the commander of Tehreek-e-Nafaz-e-Shariat-e-Muhammadi, trying to enforce Sharia in Pakistan. He then became the leader of Tehrik-e-Taliban Pakistan (TTP). 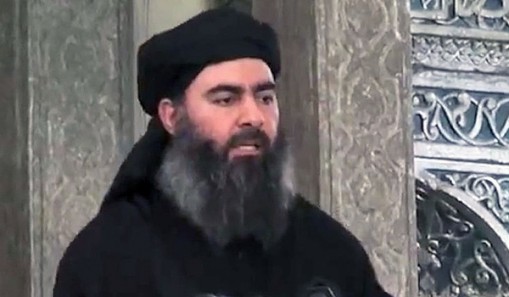 The most wanted man in the world right now, Abu Bakr Al-Baghdadi is the pseudo-Caliph and Imam of the “Islamic State” better known as ISIS – involved in Syrian conflict and recently, Paris, Turkey and Belgium attacks as well. 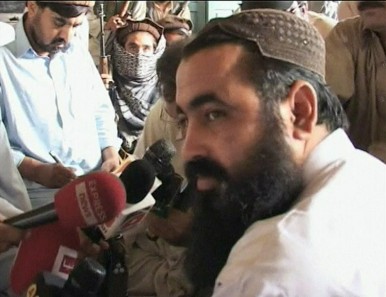 Baitullah Mehsud, a leading militant in Waziristan, Pakistan – once the leader of TTP, who also formed an alliance with 5 other militant groups died in a US drone attack.

Real name Jamshed Mehsud, was a leader of TTP and deputy commander of Baitullah Mehsud. He had served as commander in the Tribal areas of Pakistan. He too, like Baitullah, was killed in a US drone strike. 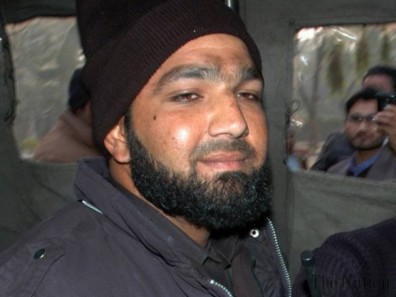 This religious extremist, Mumtaz Qadri killed Ex-Governor Punjab Salmaan Taseer in broad daylight, while serving as his bodyguard. He was later executed through a military court. 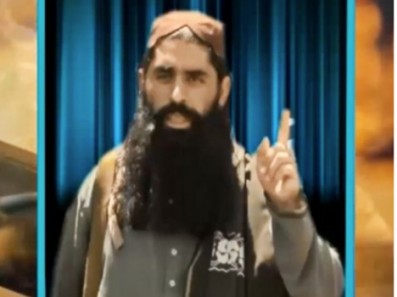 The most sinister man of them all, the man who orchestrated Peshawar Army Public School attack, killing 141 innocent children – he is said to be the guy who was also behind the Charsadda’s Bacha Khan University attacks.

Is This The Real Face Of Islam? You Decide.

Jet Carrying 62 People, Including Eight Britishers and Ten Americans Hijacked
GTA Six Is In Its’ Final Phase of Production
To Top