Sin is one of the most important concepts in Islam. In its essence, it is an act that goes against the teaching of Allah SWT, specifically the ones that were strictly forbidden and prohibited by the superior power. As we know, this beautiful religion is a complete guide and code to life; teaching its followers how to live a successful, sin-less, and righteous existence that will not only attain them the acceptance of Allah SWT but also Jannah. There are 7 major sins in Islam that will surely land you in hellfire.

However, Islam, as it is known for being a religion of peace, is actually a religion that understands human nature. After all, the holy book was sent down by the very deity that created humans. 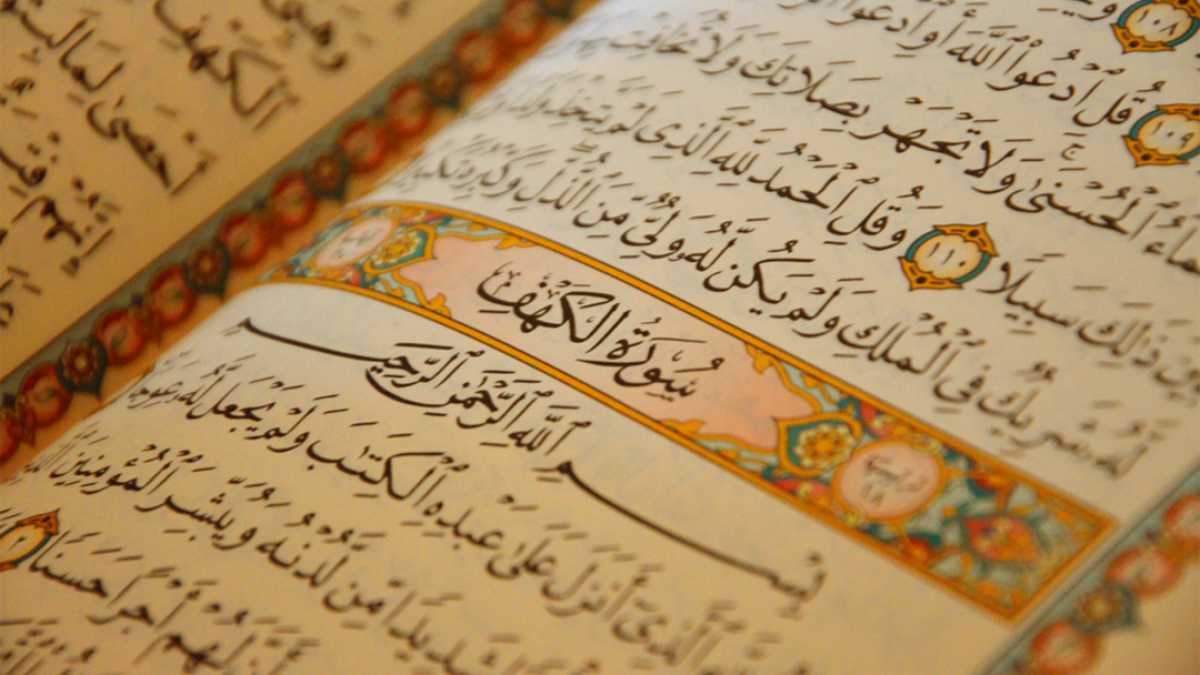 Allah encourages Muslims to ask Him for forgiveness 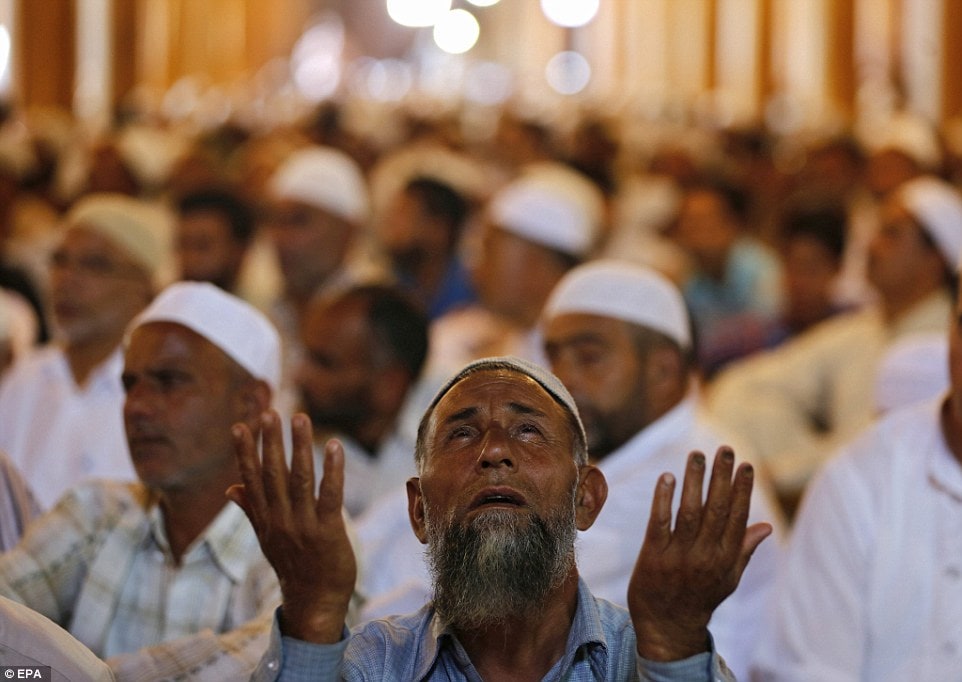 Allah SWT knows that humans are prone to sinning and so we do. Even for these mistakes, the merciful has a system of forgiveness created for His believers. He says in the Quran, “… They should rather pardon and overlook. Would you not love Allah to forgive you? Allah is Ever-Forgiving, Most Merciful.” (Qur’an, 24:22)

Allah has defined major sins that can potentially land Muslims into hellfire. Whether a Muslim turns to Allah after committing them and whether Allah forgives them, is knowledge not accessible to anyone but Allah only. However, these major sins or deeds are unforgivable and often disqualify one from Muslimhood. Here is the list of major sins in Islam.

These are the 7 major sins in Islam.

One thing that needs to be kept in mind is any sin, whether minor or major has repercussions on one’s soul. It slowly spoils it, diverting it from the word of Allah and enlightenment pushing it into darkness. This leads to restlessness, depression, and to more sins. Controlling one’s nafs is the real challenge for a Muslim in this temporary world.

Shirk in Islam means placing someone equal to that of Allah SWT or in other words, ascribing a partner or rival to Allah SWT in Lordship, worship, or in His names and attributes.

There are two types of shirk.

Greater shirk nullifies your deeds and lands you in hellfire for all eternity. Allah SWT does not forgive those who commit greater shirk. No one equals to the Almighty and placing anyone or anything besides him in worship or otherwise, is one of the 7 major sins in Islam.

Allah says in the Quran, “Verily, Allah forgives not that partners should be set up with him in worship, but He forgives except that (anything else) to whom He pleases,” (An-Nisa 4:48).

Lesser shirk is that which is talked about in the Quran or the Sunnah but doesn’t come under the category of greater shirk. Here is the dua for protection from shirk that you can recite,

“O Allah, I seek refuge in you lest I associate anything with you knowingly, and I seek your forgiveness for what I know not.” 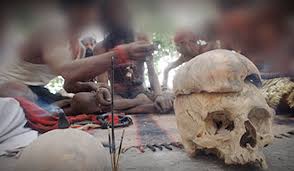 The Arabic word for magic is sihr.

Those who indulge in witchcraft and casting spells onto others commit a major sin. Since the process to do so requires belittling the Almighty to please the jinns and the shaitan’s. According to the above verse, magic also bewitches the person making them see what is not real and believe that is untrue. 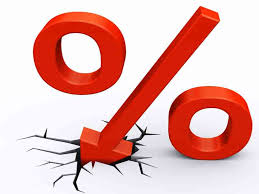 Via Muslim In Calgary

Riba means interest or usury. Dealing with it is a major sin and Allah has warned the believers against it.

Allah says, “O you who believe! Fear Allaah and give up what remains (due to you) from Ribaa (from now onward) if you are (really) believers.” (Al-Baqarah 2:278)

In another verse from the same surah, Allah warns again, “Those who eat Ribaa will not stand (on the Day of Resurrection) except like the standing of a person beaten by Shaytaan (Satan) leading him to insanity. That is because they say: “Trading is only like Riba,” whereas Allaah has permitted trading and forbidden Riba. So whosoever receives an admonition from his Lord and stops eating Riba, shall not be punished for the past; his case is for Allaah (to judge); but whoever returns (to Riba), such are the dwellers of the Fire — they will abide therein” (al-Baqarah 2:275)

4. Snatching the property of an orphan 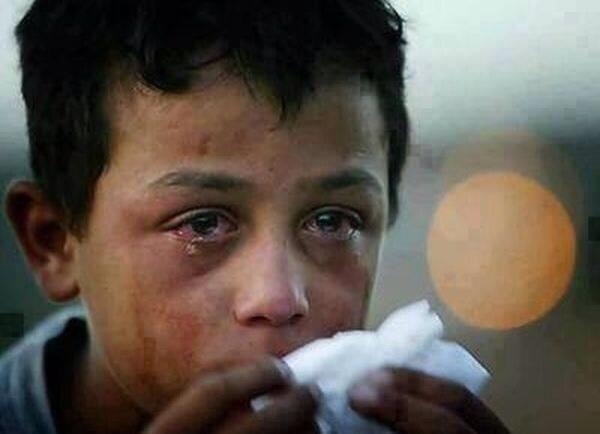 This is the beauty of justice Allah has maintained for everyone, including the orphans. An orphan is any child that has lost his father in his childhood and has yet not reached maturity. Consuming the wealth of an orphan has been classified as gunah kabeera (major sin), is unjust and unlawful. So, what does the Quran say about orphans?

Allah even mentioned it in the Quran, “Verily, those who unjustly eat up the property of orphans, they eat up only a fire into their bellies, and they will be burnt in the blazing Fire!” (An-Nisa 4:10) 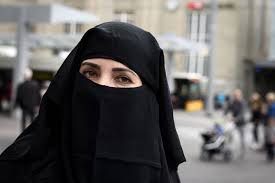 Allah SWT threatened those who accuse chaste women of adultery to beware as this will ruin their lives and destroy their families. This also affects society and creates a split, spreading disorder. Hence, such heinous accusations degrading the honor of good-believing women will not be tolerated.  Allah warns such people, in the Quan.

“And those who accuse chaste women of adultery and then do not produce four witnesses– lash them with eighty lashes and do not accept from them testimony even after. And those are defiantly disobedient. Except for those who repent thereafter and reform, for indeed Allah is forgiving and merciful.” (An-Nur 24, 2-5)

Murder is a sin in itself. Killing someone unjustly will result in hellfire as the permanent place. Islam strictly prohibits such an act as not only it creates violence, unrest, and disorder in a society; Islam encourages preserving and protecting the blood of Muslim brethren and that of non-Muslims as well.

7. Fleeing from the battlefield

Out of the 7 major sins in Islam, one is freeing from the battlefield. Allah SWT and the last Prophet Muhammad SAW warned those who run away at the time of war. Allah says in the Quran,  “O you who have believed, when you meet those who disbelieve advancing [for battle], do not turn to them your backs [in flight]. And whoever turns his back to them on such a day…has certainly returned with anger [upon him] from Allah, and his refuge is Hell – and wretched is the destination.” (Quran, 8:15-16)

Now you know which sins lead to death. Commiting these sins will lead you towards death, and works as a slow poison. May Allah guide us all and protect our nafs from even thinking about these sins, let alone committing them. May the Shaitaan never let us astray and may we continue to latch onto the teachings of our Prophet and the orders of Allah SWT. Ameen.

Top 5 Effects That Global Warming Has On The Earth!
Medical Student Nimrita Kumari’s Brother Has Spoken Out Over Her Alleged Suicide In Hostel Room In Larkana!
To Top