7 Major Changes That Have Happened In Indian Occupied Kashmir After Removal Of Article 370!

Prime Minister Narendra Modi included nullification of Article 370 in his party’s election manifesto in 2019. It was clear that Modi along with the extremist Hindu party Bharatiya Janata was against the special status given to occupied-Kashmir that is predominantly Muslim by the article in question.

Kashmir has been suffering for more than 30 years at the hands of the Indian government and armed forces that have long been violating Kashmiris’ basic human rights committing mass murder, victimizing women subjecting them to sexual abuse and so much more. Revoking Article 370 was the last straw that has shown India’s true colors to the entire world; even to those that have always turned a blind eye to India’s extremist narrative that never supported Muslims. 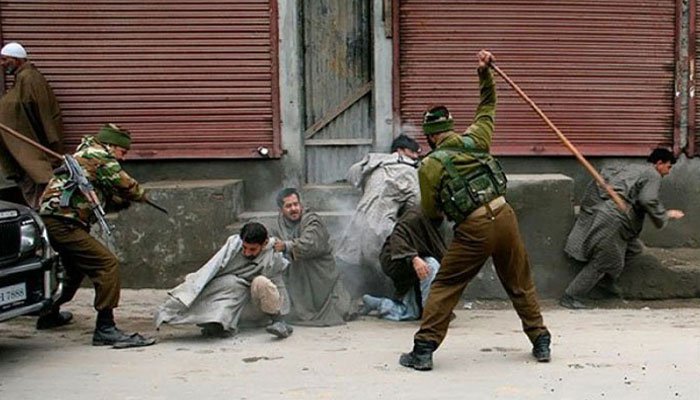 Article 370 gave them a right to have their own identity and special rights which has now very conveniently been snatched away from them without taking the people into consideration but only caring for their own selfish agendas by dominating the land through any means. Sadly, the long-standing dispute was not between Pakistan and India only over the Indian occupied-valley but was more about the people of Kashmir that didn’t accept India’s rule and have been demanding freedom for decades. 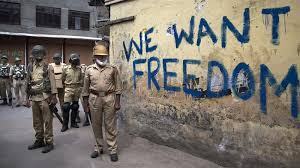 7 Major Changes Followed After The Removal Of 370. 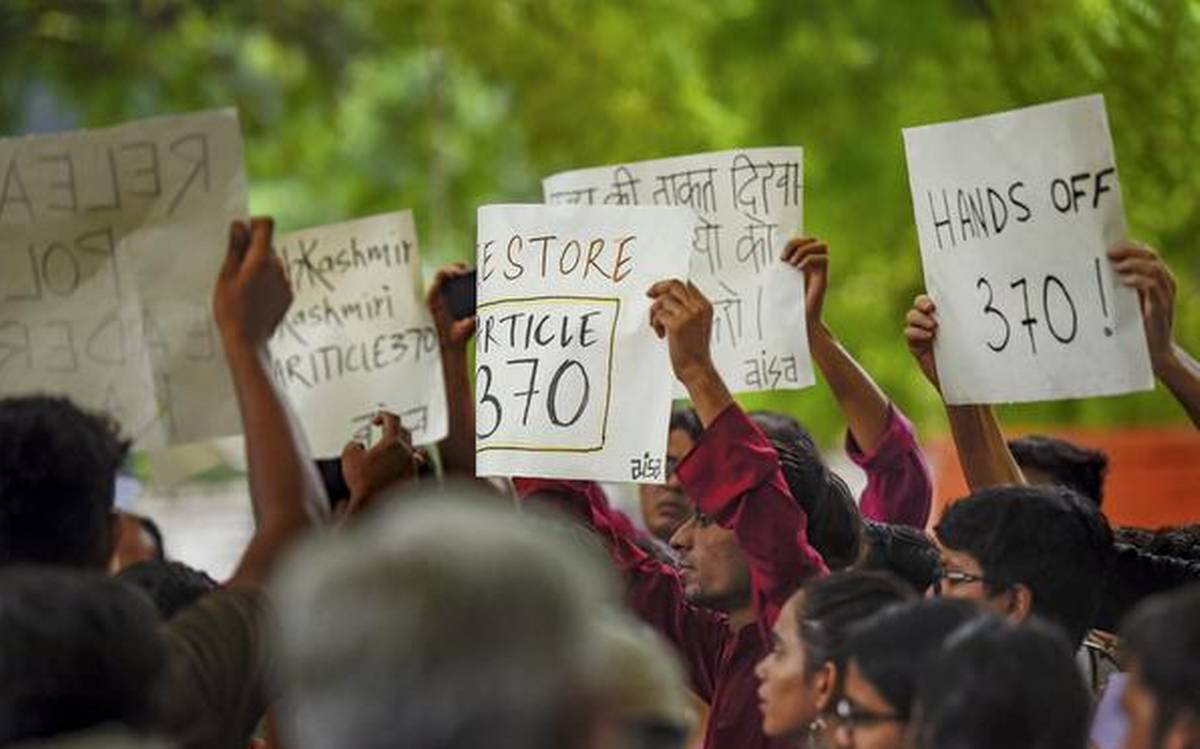 The current situation doesn’t bear any good news as the Kashmiris have fought for their freedom for generations and this might lead to more protests and anarchy. There is a reason thousands of troops were deployed beforehand. As for international intervention, this seems like the only hope for now.

What events may unfold next? Comment in the section below!

M&P Is Changing The Game Of Courier Industry In Pakistan And It’s Pretty Impressive!
Wajahat S. Khan’s Investigative Documentary About Karachi’s ‘Graveyard’ Crisis Is An Eye-Opener!
To Top