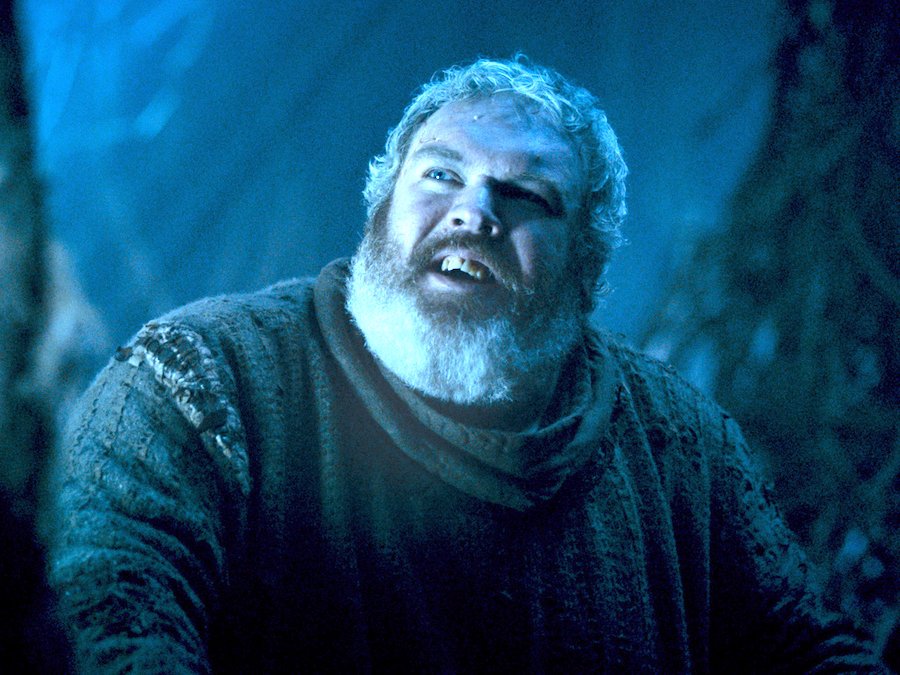 Game of Thrones: The Hordor twist left millions of fans heartbroken. They are still wondering if he too will make a comeback or not. Well, apparently, the chances are incredibly slim, yet here are a few lessons the character taught us to cherish forever:

Hodor never failed to meet the expectations. He performed his duties with utmost honesty and loyalty.

2. How To Be Gentle And Polite

This character touched millions of hearts by its humbleness and generosity.

4. How to Have Someone’s Back

Hodor always alerted Bran in the times of danger. He was always sincere and committed to him.

5. Never judge a book by its cover

As perceived, Hodor was as a submissive character, but there were instances where it was proved that a gentle giant can turn the tables when scorned!

The last scene made it clear that Hodor was the actual hero of Westeros.

Hodor was not a major character, however, he was adored for his gentleness and kindness. This speaks volumes of how beauty is only skin deep. Most of the people who watched the last episode cried on the death of Hodor. His character will surely be missed, however, people are anticipating subsequent developments in the series. Let’s keep our fingers crossed!

Saba Qamar’s First Look In Her Bollywood Debut Will Leave You Dumbstruck!
Driving alone vs driving with friends!! :D
To Top