7 Facts Stated In The Quran Now Explained By Modern Science! 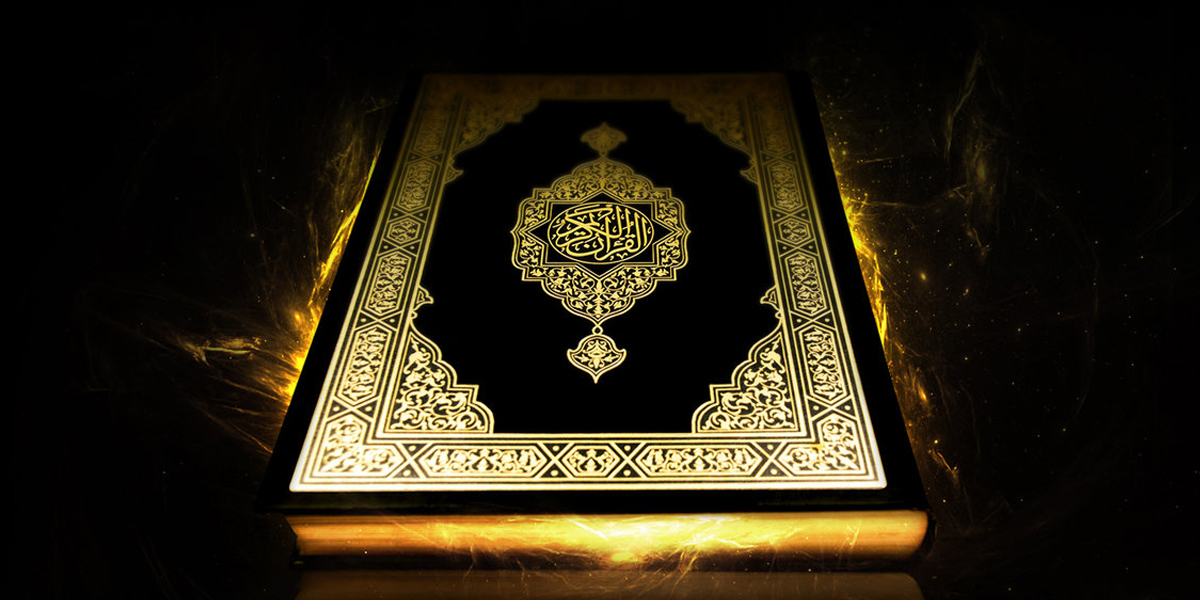 In both the cases, there is an absence of belief and faith in God that needs to be addressed.

Most philosophical arguments for the existence of God render Science inadequate for being able to explain the phenomenon because scientific knowledge is limited; people believed the Sun circled the Earth for many years until Science found proof otherwise. Who knows, maybe a few years from now, we’ll learn that that isn’t the case either. Even so, we have invested quite a lot of faith in Science. Here are 7 instances and pieces of information mentioned in the Holy Quran that are now backed by Science…

1. Explaining the creation of the universe

The Quran explains the creation of the universe from nothingness on several occasions: “He is the Originator of the heavens and the earth.” [verse (6:101)]

The revelation in the Quran stands perfectly in line with the modern scientific theory of the creation of the universe; that which we call the Big Bang theory. The Big Bang theory proposes that matter and time were created from a giant explosion in outer space from the state of non-existence. 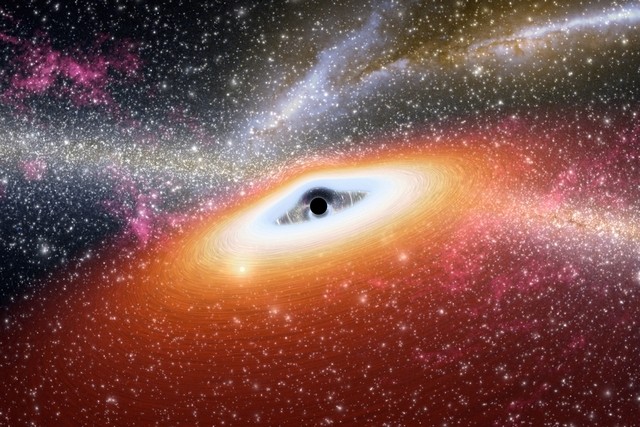 Allah predicts in the Quran: “O You jinn and men, if you can penetrate zones of the heavens and the Earth, then penetrate! You will never penetrate them except with (the) power (of science).” [verse (55:33)]

The Quran had long predicted what mankind could not even dream was possible, for the longest time. 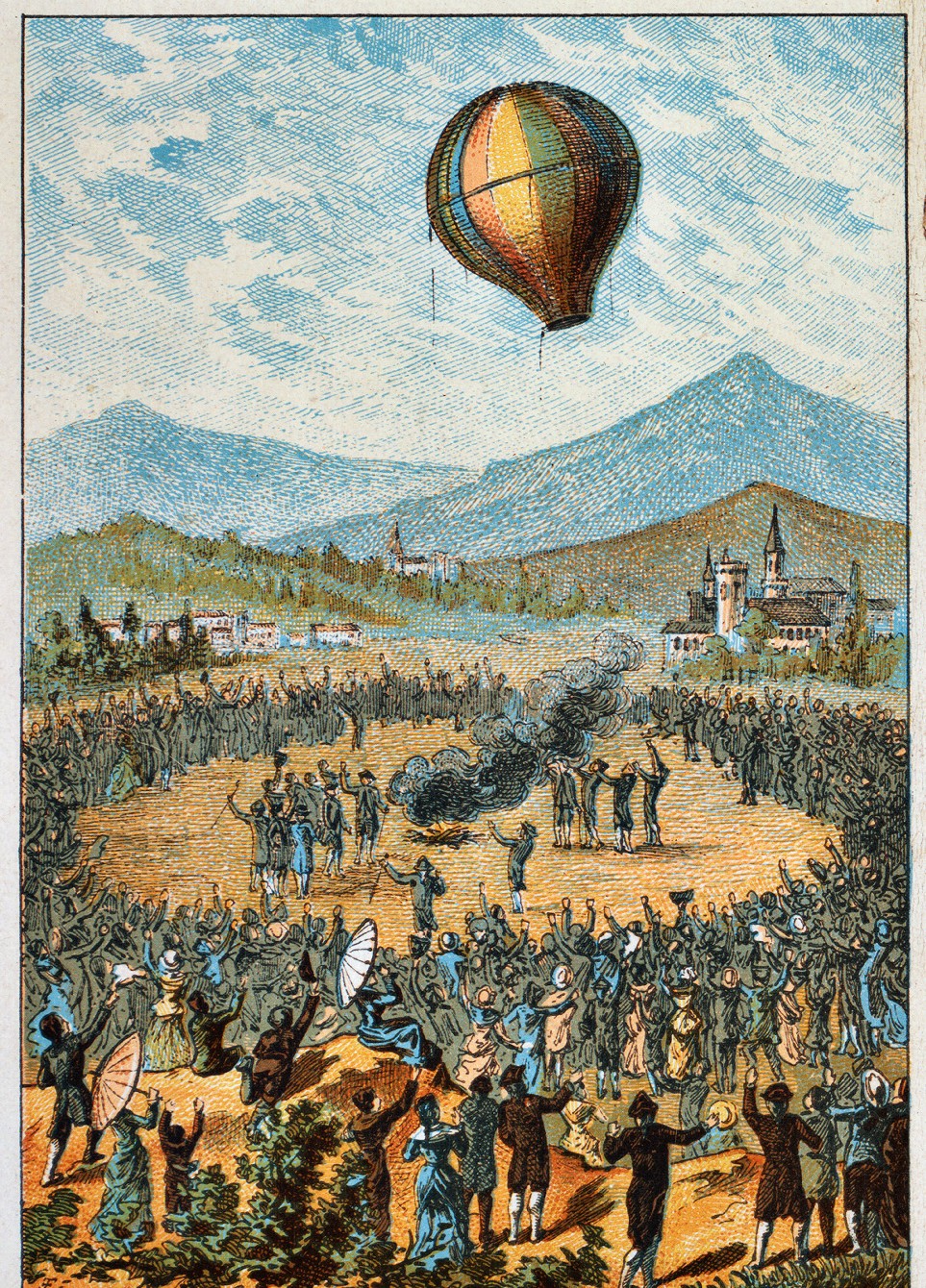 3. Explaining the movement of the mountains;

The Quran talks about how mountains aren’t stationary: “You will see the mountains you reckoned to be solid going past like clouds.” [verse (27:88)]

Explained through the concept of “Continental Drift” by modern Science, we now know that the earth’s surface is divided into plates which occasionally move. When they do, they carry the mountains and the ocean floors located on them, with them. Therefore, the mountains aren’t as static as they look to us; something that the Quran had told us about hundreds of years ago. 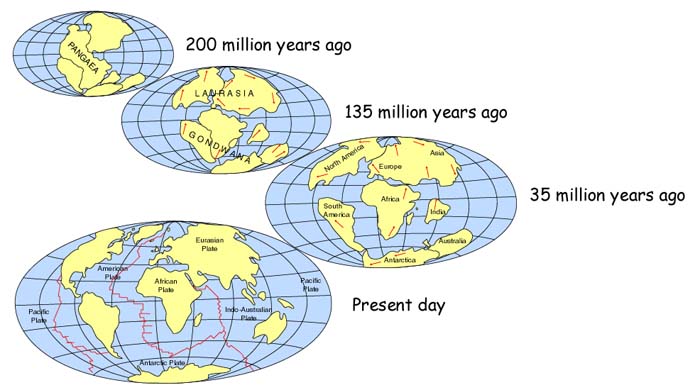 4. Explaining the origin of Iron;

The Quran explains the origin of iron: “…And We sent down iron in which there lies great force and which has many uses for mankind….” [verse (57:25)]

The phrase “sent down” in religious terminology means sent down from the heavens, for the good of the people. However, recent findings have shown that iron comes from one of the stars in outer space.

5. Explaining the shape of the Earth;

Scientists hadn’t discovered until much later on that the Earth wasn’t actually flat, but spherical in shape. The Holy Quran had mentioned this fact hundreds of years ago. 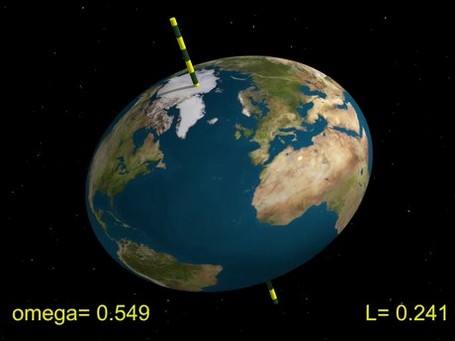 6. Describing the water cycle with vivid and accurate details;

The Quran explains the water cycle in detail on multiple occasions: “Do not you see that Allah makes the clouds move gently, then joins them together, then makes them into a heap? Then, you will see rain coming out of it.” [verse (24:43)]

“It is Allah Who sends the Winds, and they raise the Clouds. Then, He spreads them in the sky as He wills and break them into fragments, until you see rain-drops coming out from the midst of it. When He makes them reach whoever He wills of his servants, then they rejoice!” [verse (30:48)]

The formation of clouds and the processes of evaporation and condensation were proposed by Science in concrete terms much later. 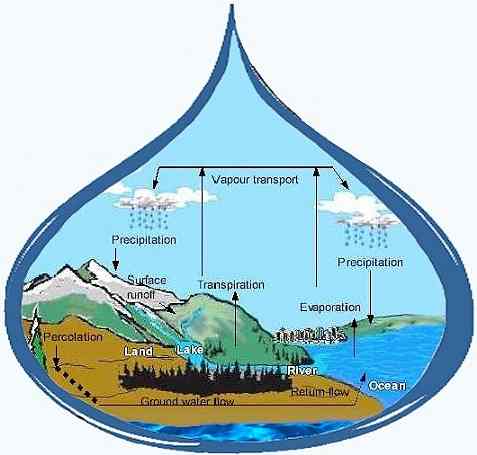 7. Explaining how the seas don’t mix with each other;

The Quran states: “He has let loose the two seas, converging together, with a barrier between them they do not break through.” [verse (55:19-20)] 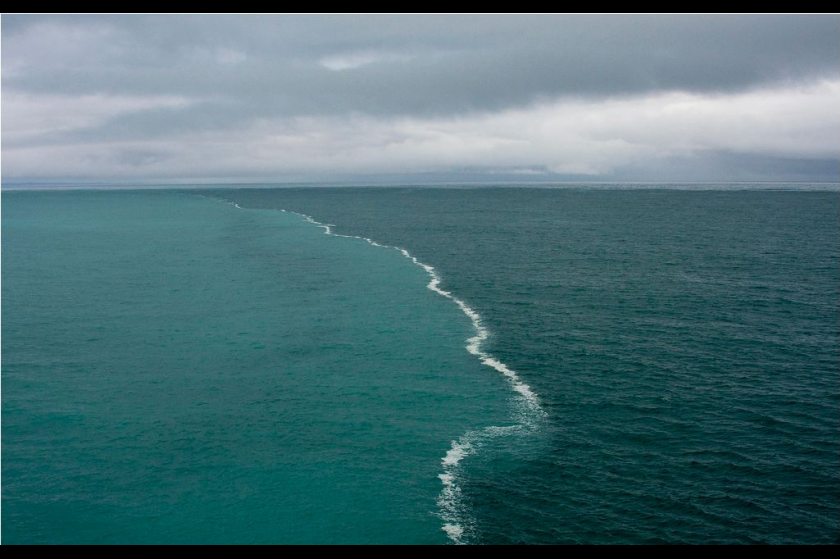 Allah explains in the Holy Quran, on multiple occasions,  how the universe is laden with signs and proof for people who wish to see them, so that all their doubts may vanish.

“Soon will We show them Our Signs in the (farthest) horizons, and within themselves, until it becomes manifest to them that it is the Truth…” [verse (41:53)]

Americans Watch Taher Shah’s ‘Angel’ and It’s Hilarious!
10 Things Pakistani Dads Do That Embarrasses The Hell Out Of Their Kids
To Top