7 Times Muslims Were Kicked Off From Planes For No Reason 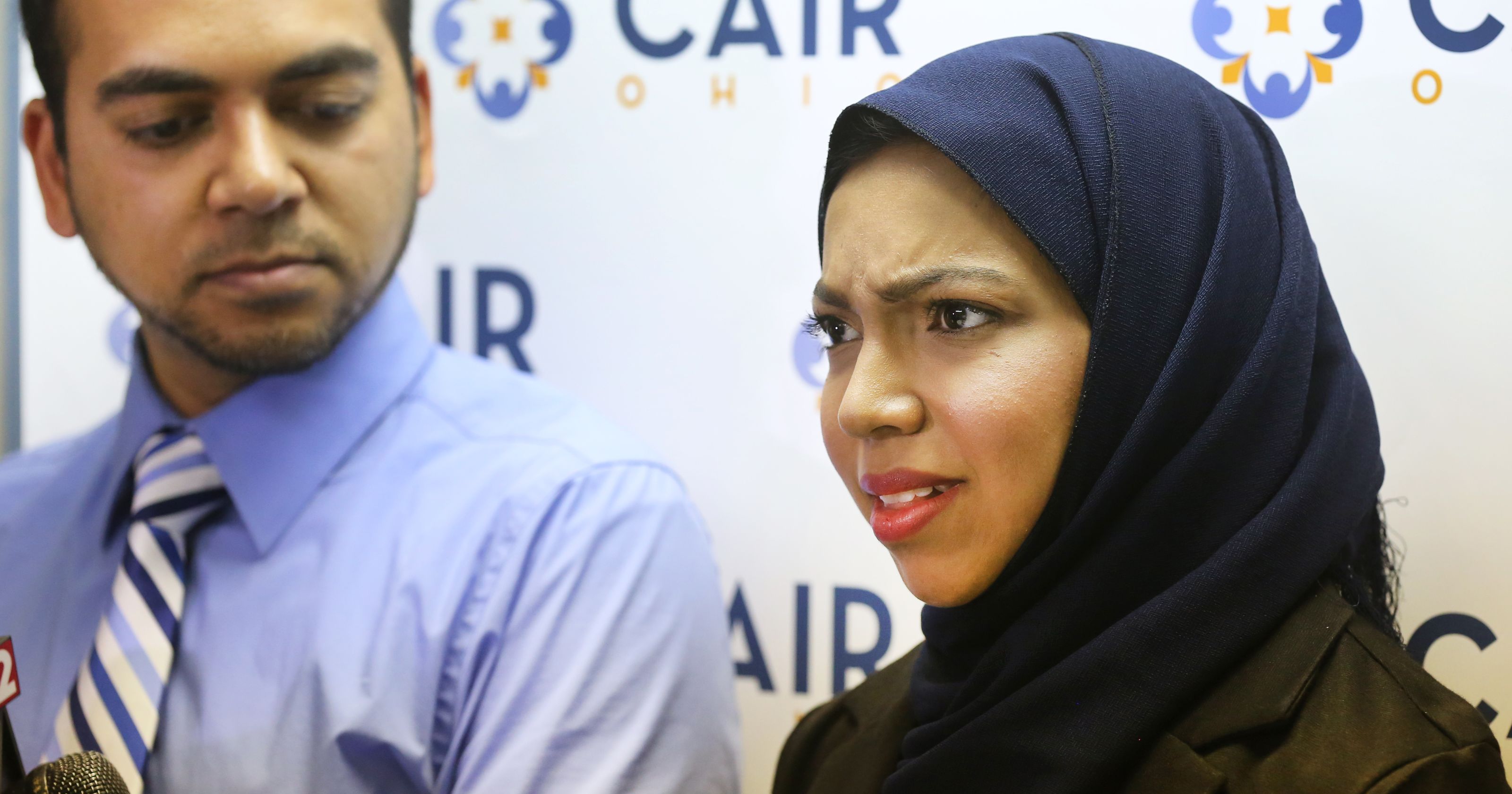 Muslims all around the world are labeled as “terrorists”. Unfair and biased treatment prevails when it comes to Muslims present in different parts of the world.

Regardless of how the world treats us, the airlines were not behind in stopping us from our basic traveling rights. Following are the 7 things Muslims faced while traveling through an airplane:

1. If You Are Thirsty And Ask for Water

Niala Muhammad, a journalist for Voice of America along with her Muslim friend were told to “get off the plane” after asking for a glass of water after five hours.

Here’s how Niala described the event:

2. Switching Seats With Your Neighbor

A Somali descent Muslim woman named Hakima Abdulle wearing scarf was removed from her flight as she wanted to switch seats with the passenger sitting next to her. 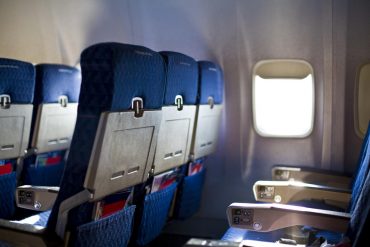 While she was removed from the plane, the police asked the flight attendant for the reason and the reply was “no, I am not feeling comfortable.” The Council of American Islamic Relations (CAIR) is looking into the event as they label it as a “bias motive”.

3. If You Happen to Share Your Name With a “Suspected” Terrorist 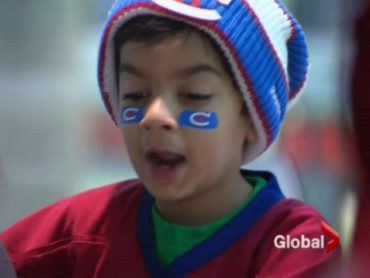 A six year old Syed Adam Ahmed, a Muslim Canadian resident is on an “anti-terrorism no-fly list” from months.

@Goodale@MarcGarneau Our 6 year old is still on #NoFlyListKids. Still flagged at online checkin. When does it stop? pic.twitter.com/dQC5m8YMvh

While no reason has been stated by the authorities, people repeatedly say the boy shares his name with a suspected terrorist. Hence, the problem.

4. When You Speak Arabic 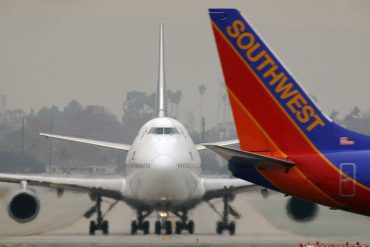 Khairuldeen Makhzoomi, a Iraqi refugee settled in USA and studying in University of California was removed from his flight when he made a call to his family back in Baghdad. Reason? He was talking in Arabic. 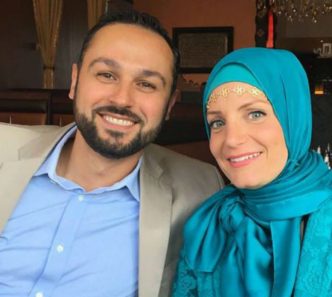 Eaman-Amy Saad Shebley, along with her three children and husband were told to leave the flight due to “safety issues”. Following video shows how the airlines asked the family to get off the plane.

Ms. Shebley enquired the pilot over the “discriminatory” action, but the flight attendant and pilot called it as “flight safety issue” and did not give any details.

6. When Your Family Gave You A Muslim Name

Muhammad Ahmed Radwan was removed from the American Flight Service when the flight attendant called out his name and seat number in the flight and said “I’ll be watching you”. 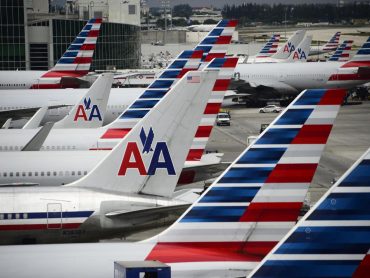 No other announcements about any other passenger were made.

7. If You Start Sweating 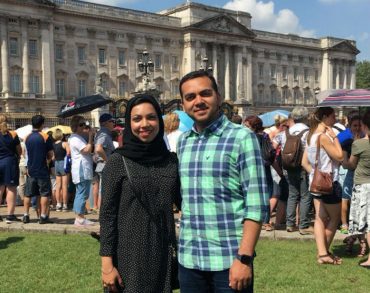 Faisal and Nazia Ali accused Delta Air Lines of Islamophobia after they were removed from the flight for saying “Allah”.

They were traveling from Paris to Cincinnati when during the flight, the couple was sweating and said the “Allah”. The flying crew thought it was “suspicious” so they removed them from traveling with them.

The World’s Oldest Library Was Made By A Muslim Woman: And It’s Now Open For You!
People These Days Don’t Study For Knowledge. They Do It Because They’re “Supposed To”
To Top