The famous Happy Potter franchise star that is coming with two major hits this year: Beauty and the Beast live-action remake as well as starring in Tom Hank’s upcoming movie The Circle (2017). Emma Watson is the actress who started her movie career as a bookish and challenging character of Hermione Granger since she was 11 years old; besides being a celebrity she is the girl with many talents and occupies the news lead time and time again.

Here are 6 things you don’t know about Emma Watson: 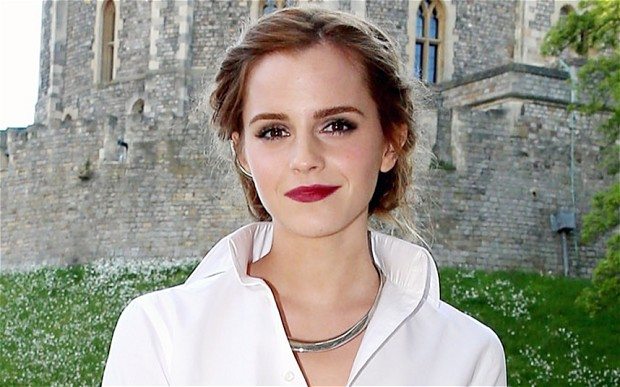 Yes, despite having a British accent, this actress was born in France. Her parents (both of whom are lawyers) are fluent in French whereas Emma Watson can also speak the language but not with much fluency as she moved to England when she was five years old. 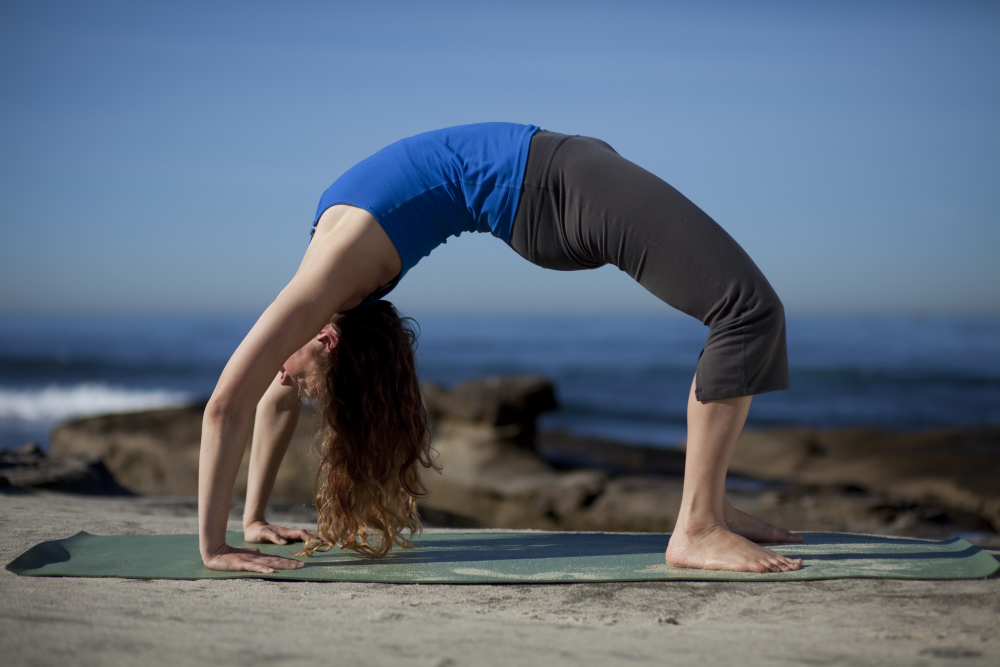 Emma Watson is quite a spiritual person. She is an exceptionally qualified meditation and yoga instructor. She decided to take up yoga as a means to have some structure in her otherwise chaotic, fast-paced lifestyle. 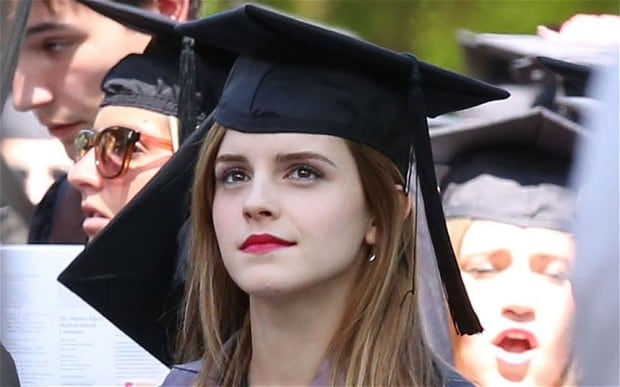 Emma Watson like Hermione Granger (the character she is remembered for) is intelligent and bookish, she has scored A’s in her high school and wanted to discontinue Harry Potter movie shooting in order to peruse further studies, nevertheless in 2014, she graduated from Brown University and holds the degree of English Literature, another reason for her fans to be proud of her. 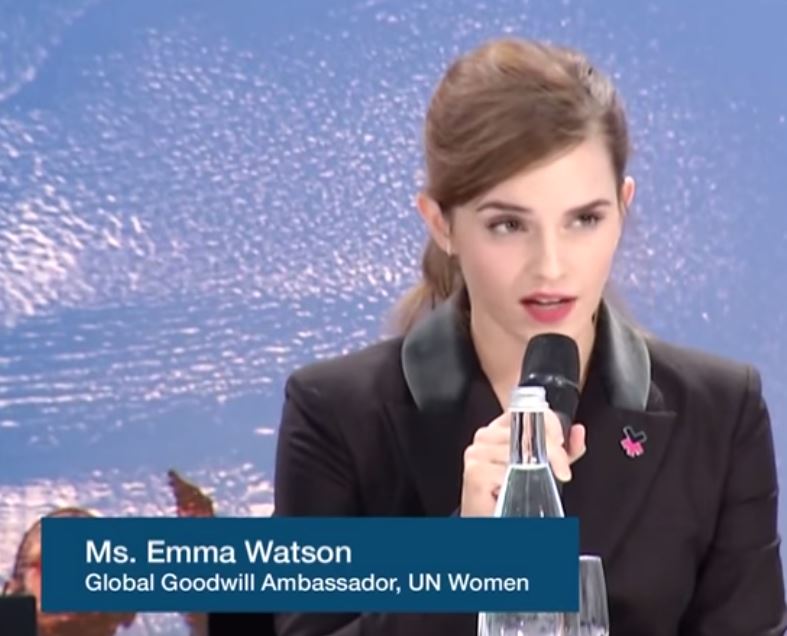 One of the most prominent features of her life after becoming famous for Harry Potter franchise is being women’s rights activist for which she is often in the news. Watson is also a part of the #HeforShe campaign and she relentlessly speaks for women’s issues and travels around the world despite facing a severe anti-feminist backlash against her.

5. She Keeps Mum About Her Dating Life: 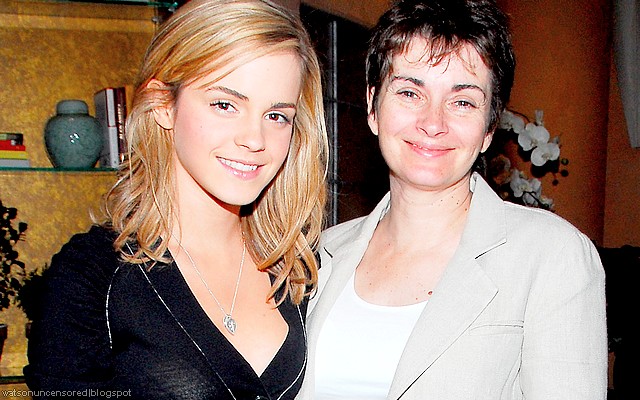 Unlike other celebrities like Tailor Swift, we don’t hear much about Emma Watson’s love life as she does not disclose it publically. Since last year, she is reportedly dating tech entrepreneur William Mack Knight but she does not bring this subject up as she doesn’t like being followed by the paparazzi who obsessively take pictures of her and her boyfriend when they leave home. She prefers to not share her private details with the media. 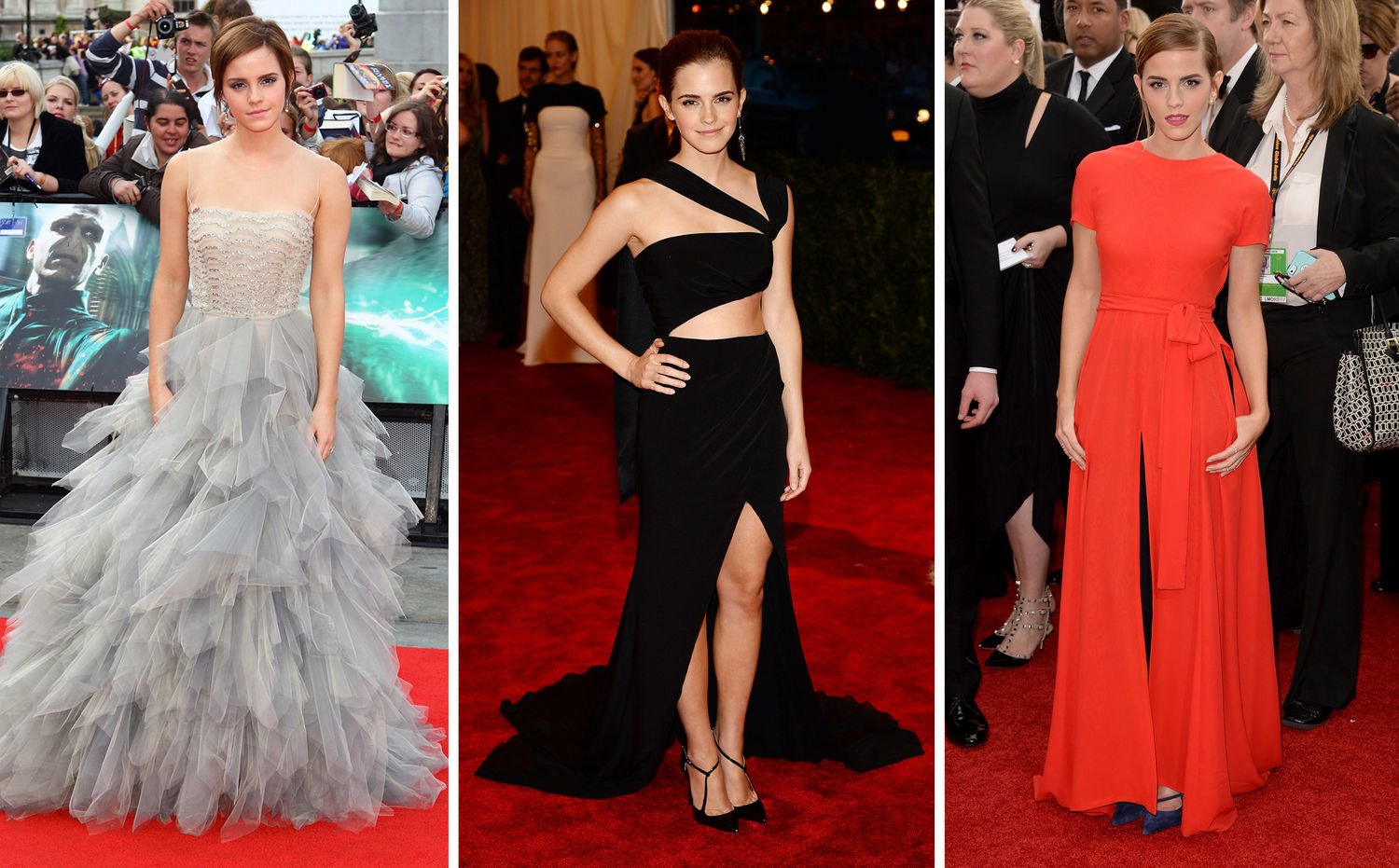 In 2005, she was featured as the youngest (age 15) Teen Vogue celebrity and beauty icon. Her younger brother Alex Watson is also a model and they both were the fall 2009 face of Burberry. Currently, along with rocking the Disney Princess look for the promotion of her upcoming flick Beauty and the Beast, Emma Watson was featured in Vanity Fair cover star campaign last week.

The photo shoot stirred much controversy as Watson sported a see-through top in one of the photos, to which her apt rebuttal is that it has nothing to do with her feminist stance.

An Open Letter To Imran Khan, Your Comments On Foriegn Players Are Unjustifiable
Periods – It’s The 21st Century Yet It Continues To Be A Taboo Topic, Why?
To Top