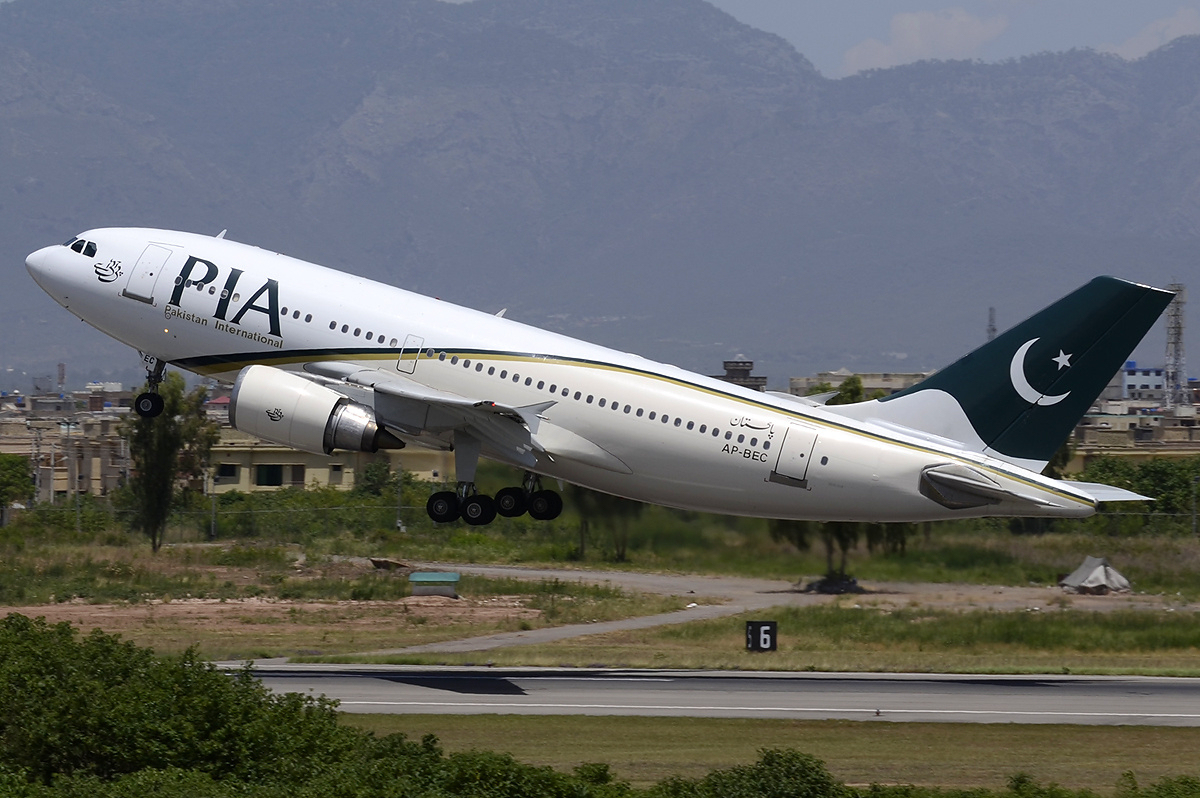 Gone are the days when PIA operated as one of the leading airlines in the world. Unfortunately, the airline succumbed to personal interest and political conflict and with that we witnessed the decline of the most acclaimed airline of the country.

Unfortunately, PIA like many other public sector corporations, has been over-staffed with appointees of various political parties, (mostly) regardless of merit, resulting in PIA’s less than satisfactory performance over the years. Consequently, PIA, incurring a loss of billions of rupees every year, faces criticism from all quarters for its falling service standards despite receiving a huge chunk of funds from the national exchequer and ranking among one of the overstaffed organisations.

So is privatization the right solution to this consistent game of loans? Here are 7 reasons that claim in the affirmative;

1. The Govt’s job is to provide business opportunities, not to exhaust them

Government is meant to provide enabling environment for the private sector to do business. Its primary responsibility is to ensure lucrative opportunities, development and growth, welfare needs and social security. It is for this very reason that privatization boosts business growth independent of political involvement.  We have several examples to prove this point including MCB, Hashwani Hotels and K Electric. 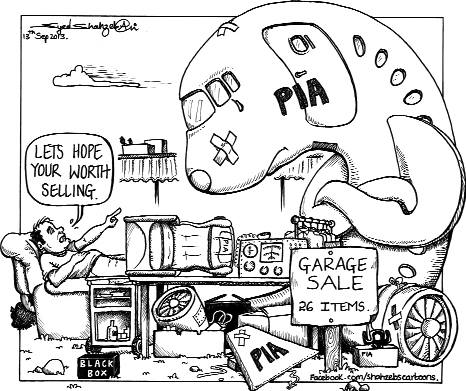 Each year PIA pays approximately Rs 36 billion in interest alone!  It is evident that PIA will never be able to turn around on its own in the foreseeable future, without the infusion of massive funds, which the Government can ill-afford. It is for a reason that private airlines of the country are doing fairly well without the infusion of govt’s subsidy. 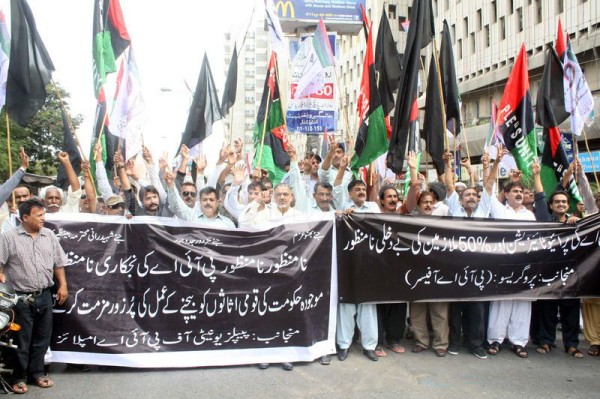 3. Annual investment on PIA consumes most of the tax earned money

The huge subsidies invested to overcome the loans barely keep PIA afloat, while depriving vital needs of the social sector. About 400 crores are spent on the airline each year, which can be spent on other institutions of the country in need of investment like health and education. 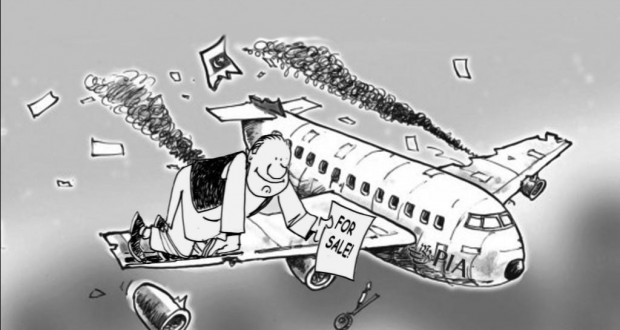 4. Selling off some assets will generate funds

The only way PIA can survive and prosper is to get out of the vicious circle of debt and repayment. To get rid of the perpetual burden on government’s  limited revenue, it is important for PIA to sell at least around 26% of its assets to generate adequate funds. It is vital to ensure that value of PIA’s share in the stock market goes up prior to selling-off its shares, by turning around PIA to the extent possible, so as to bolster its share value to around Rs 40-50, as compared to the measly Rs 8 per share at present.

PIA now suffers from frequent cancellations and delays and has been involved in numerous controversies over the years, including the jailing of a drunk pilot in Britain in 2013. PIA has also faced problems acquiring security clearances to the European Union for cargo flights. The airline has also traditionally handed out tens of thousands of free tickets each year, contributing to its losses and battering the country’s reputation. 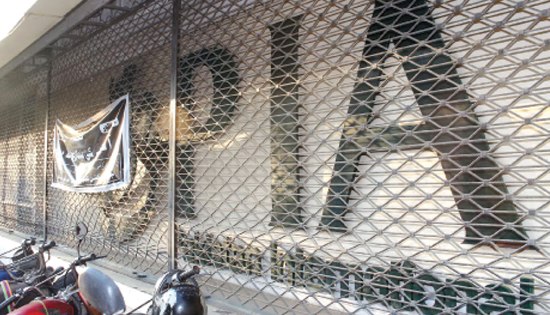 Privatising PIA will certainly help improve performance and contribute to global economy because of greater transparency and more accountable management that our government owned companies find a challenge to institute. 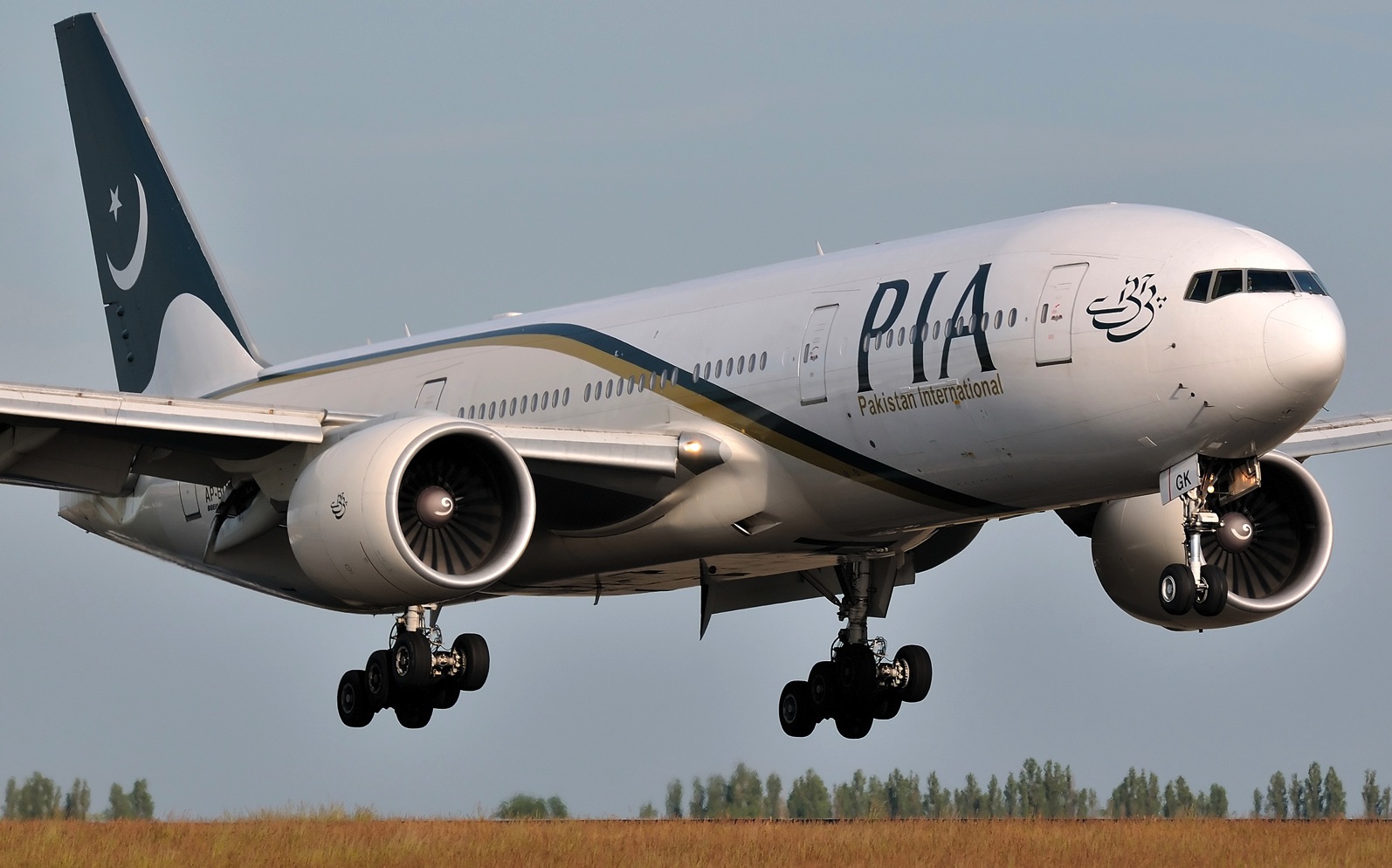 Do you still think PIA shouldn’t be privatised? Why?

Also See: 4 Times PIA Got Hijacked And No One Ever Told You

Also See: Come Cry With Us; What Happens When You Travel With PIA

14 Reasons Why PML-N Deserves To Stay For Another 10 Years
Qandeel Baloch; The Kardashian Of Pakistan Is In Trouble!
To Top