6 Reasons Why Christmas Is Important For Both Muslims And Christians!

Christmas, as everyone knows, commemorates the birth of Jesus and holds major religious importance for Christians around the world.

But what many people don’t realize is that Jesus is an important figure in Islam, too, even though most Muslims don’t celebrate Christmas, there is no harm in remembering Jesus on his birth date. Here’s why;

1. Jesus, Mary, and the angel Gabriel are all in the Quran (as are Adam, Noah, Abraham, Moses, and a bunch of other Bible characters) 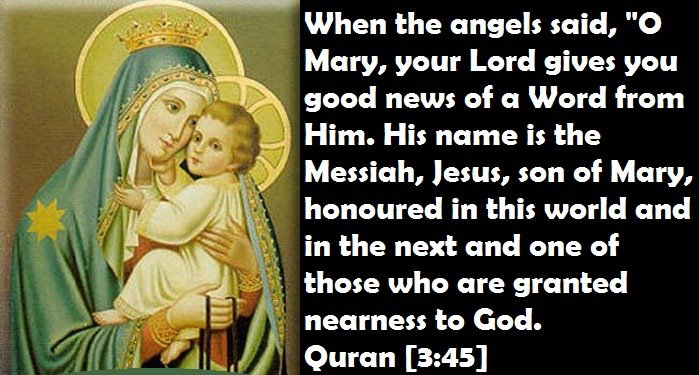 2. Muslims believe that Jesus (called “Isa” in Arabic) was a prophet of God, was born to a virgin (Mary), and will return to Earth before the Day of Judgment to restore justice and to defeat al-Masih ad-Dajjal (“the false messiah”), also known as the Antichrist. All of which may sound pretty familiar to many Christians 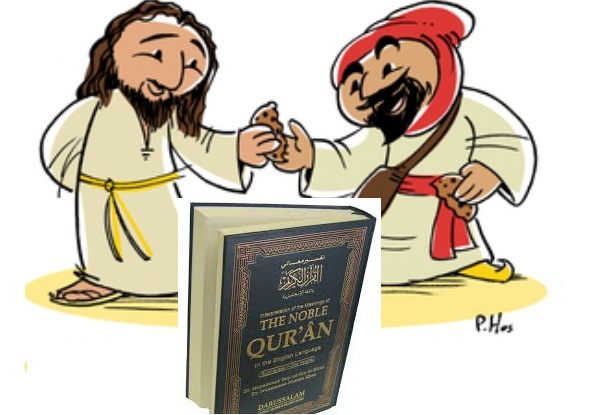 Mary is mentioned more times in the Quran than in the entire New Testament! 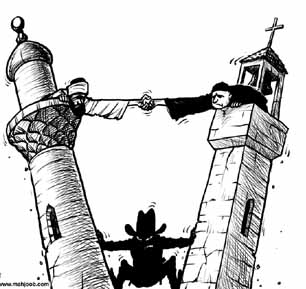 4. Just as with all the other prophets, including Mohammed, Muslims recite, “Peace be upon him” or ”alaihis salam” every time we refer to Jesus

5. Muslims believe that Jesus performed miracles: The Quran discusses several of Jesus’s miracles, including giving sight to the blind, healing lepers, raising the dead, and breathing life into clay birds 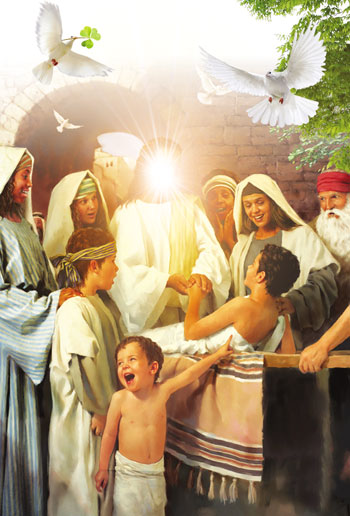 6. The story of Jesus’s birth as told in the Quran is also the story of his first miracle, when he spoke as an infant in the cradle and declared himself to be a prophet of God 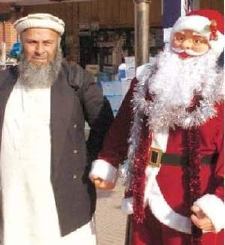 So, do you still think it is wrong to remember him? Let us know your thoughts in the comments below!