6 Stunning Places in Peshawar You Must Visit Once The Mosque was built in 1630. Its open courtyard has an ablution pool in the middle and a single row of rooms around the sides. The prayer hall occupies the west side flanked by two tall minarets. According to the turn-of-the-century Gazetteer for Pakhtunkhwa, the minarets were frequently used in Sikh times ‘as a substitute for the gallows’. The interior of the prayer hall is sheltered beneath three low fluted domes and is lavishly and colorfully painted with floral and geometric designs. The fort stands on a high mound in the northwestern corner of Peshawar City. Not long ago, the fort used to be conspicuously away from the old city of Peshawar, but now the construction of new buildings has covered space between the old city and the fort. However, the fort’s position on a high mound gives a commanding and panoramic view of Peshawar and the entire Peshawar valley. On a clear day, one can see the mountains encircling Peshawar valley and beyond. 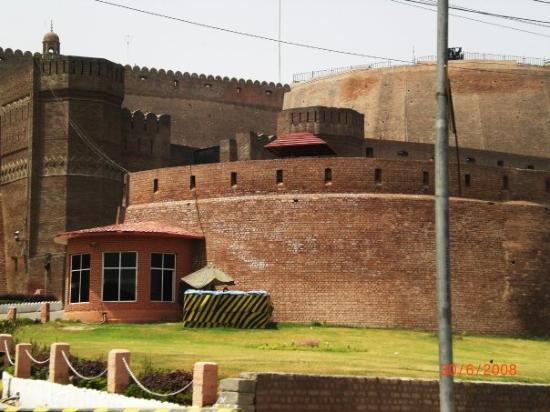 The Peshawar Museum is one of the most popular museums in south east Asia specially for its Buddhist sculptures fro Gandhara Period. It was founded in 1907. Its red bricks building consist of spacious hall, for side galleries two on the ground and two on upper story. The main hall and three galleries are reserved for exhibition of Ghundjara Sculptures, terracotta figurines, lithic inscriptions, toilet, trays, household objects etc. we can see the colossal standing Buddha and a large number of Buddha heads in various sizes both in stone and stucco are on display here. 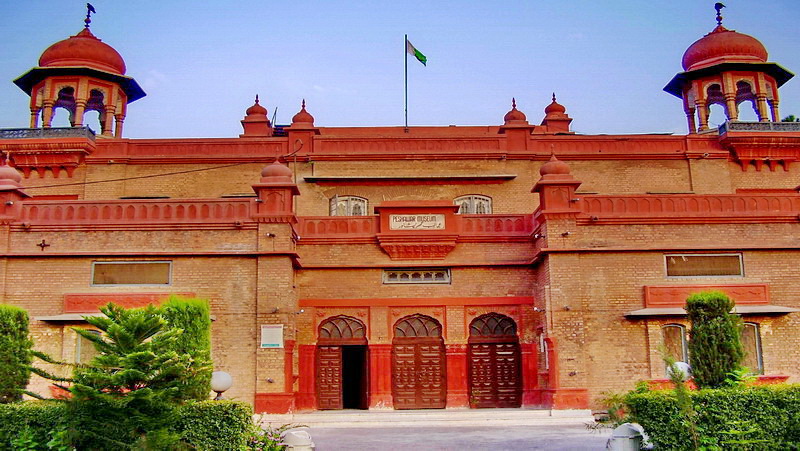 Ghanta Ghar literally means Hour House as Clock House or Clock tower. It was built in 1900 in commemoration of the Diamond Jubilee of Queen Victoria. The clock tower was named the Cunningham Clock Tower after Sir George Cunningham, former British governor and political agent in the province. 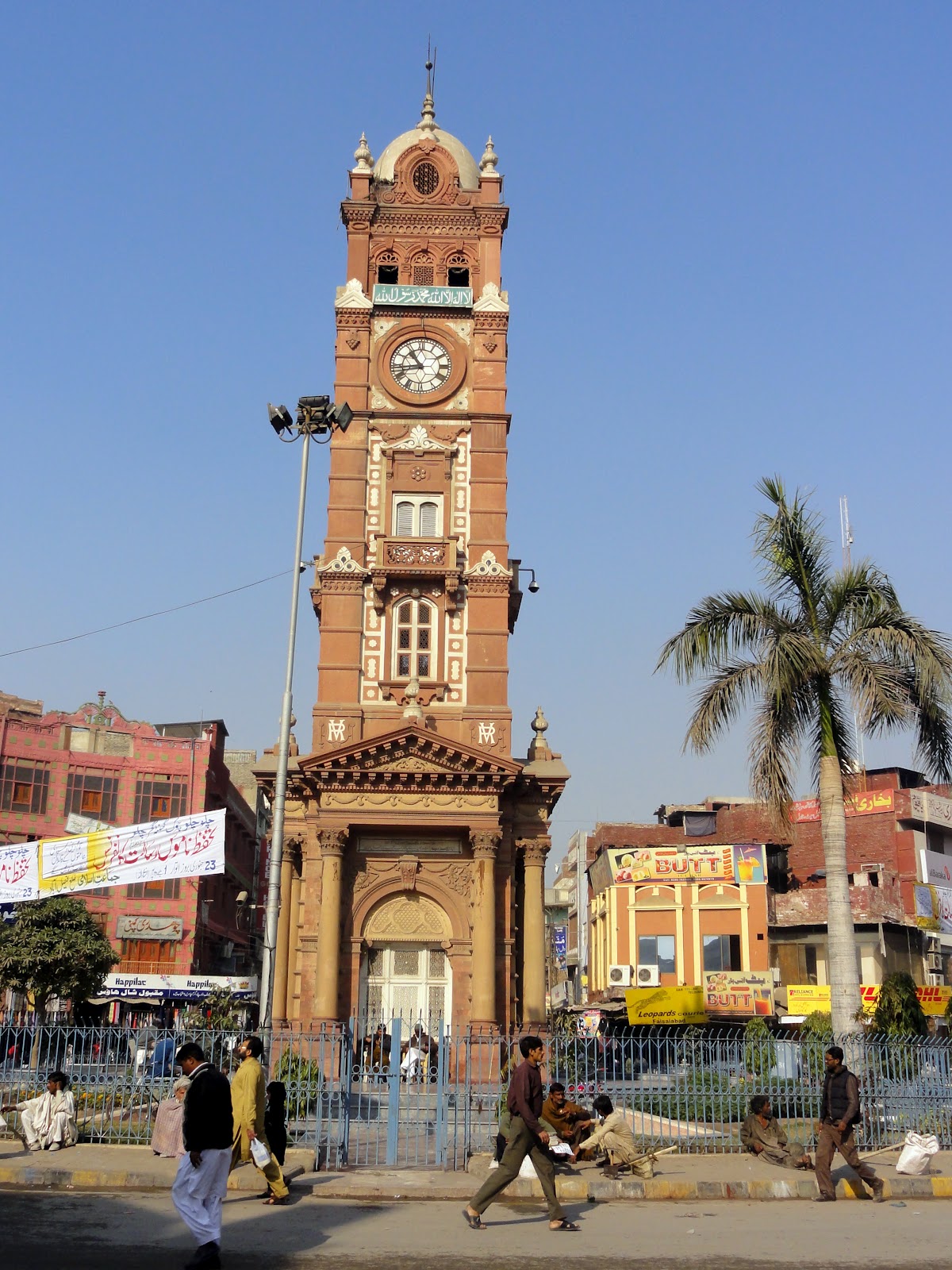 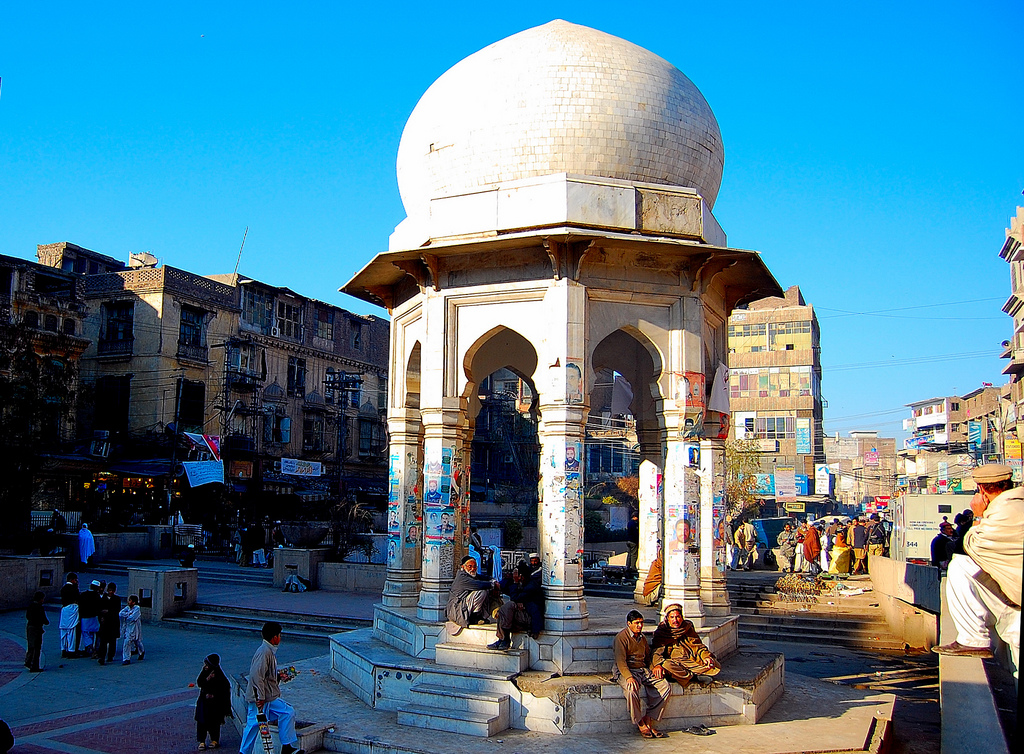 The university was founded in 1950 and offers programs for undergraduate, post-graduate, and doctoral studies. With approximately 14,000 enrolled students attending the university, it has six academic faculties with forty postgraduate department as well as two centers of excellence The university is known for its research in social, medical, and natural sciences. Spread over an area of 1,045 acres (4 km2) as a residential campus, the university is the first public university to be established in Khyber-Pakhtunkhwa. 8 Deadly Types of Pakistani Girlfriends!
The ‘NOT SO ISLAMIC’ Lifestyle Of Paris Attackers
To Top