6 Most Unusual Things People Are Afraid Of 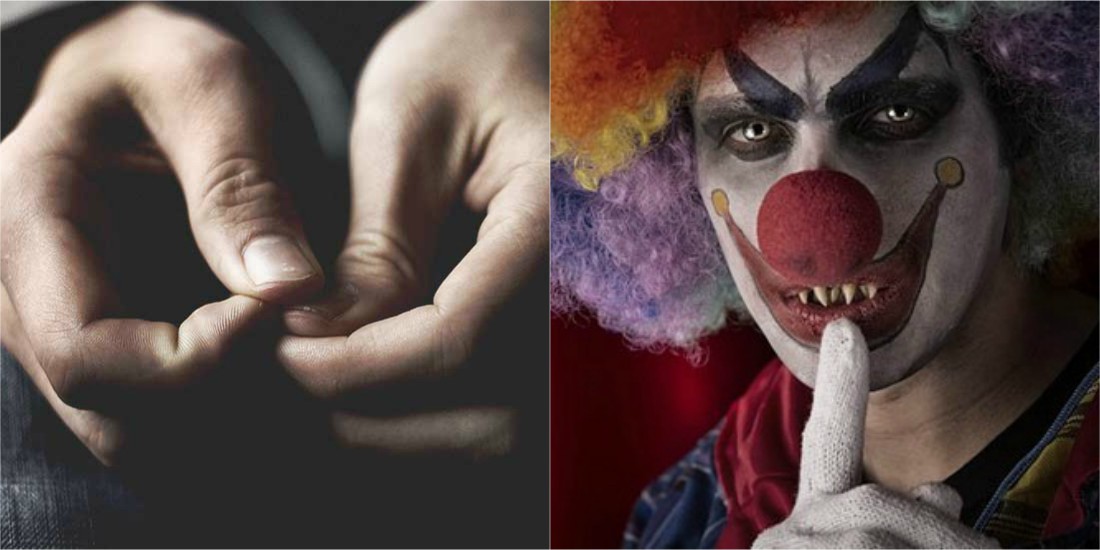 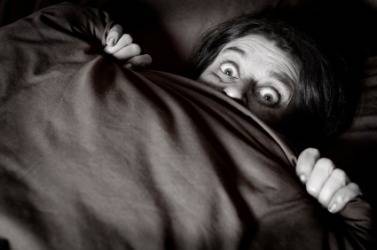 Phobias often develop in childhood and are triggered in adulthood. For instance, someone I know suffers from sleep deprivation caused by an irrational phobia of falling asleep called somniphobia. She describes her irrational fear developed in childhood after her mother died in her sleep of sudden heart failure. 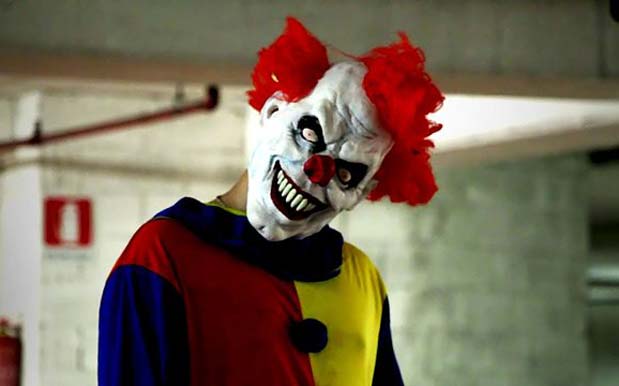 It has some celebrity sufferers as Johnny Depp says of his Scary clown fear, “It is impossible, thanks to their painted on smiles, to distinguish if they’re happy or if they are about to bite your face off”. So fear of clowns is a common phobia and usually present in children. The “scary clown” has often been used in films joker in Batman and comics. 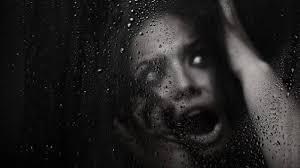 Some people have an abnormal fear of rain which causes severe anxiety attacks. It is thought to be triggered by various factors including the fact that children are often told not to go out in the rain because it will make them sick. Rain is also associated with depression. An acquaintance of mine nearly died of pneumonia due to staying out in the rain as a child so he suffers from this intense and irrelevant fear of rain. 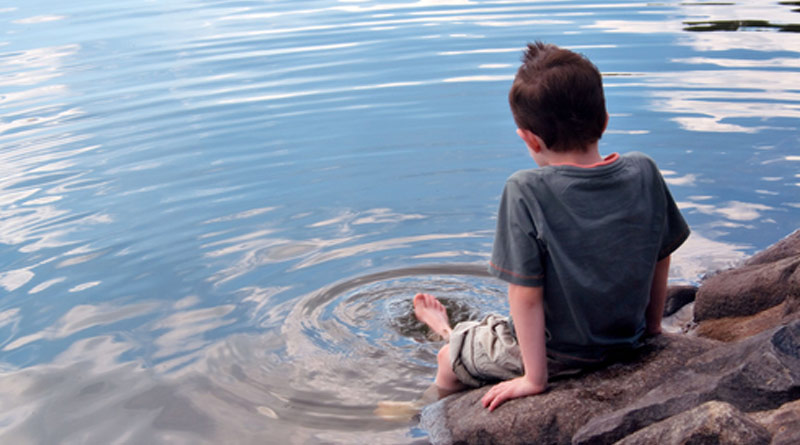 Sana reveals, her terrible story behind the fear /phobia of water. She says, her beloved a swimming champion, died of drowning in the river saving his son. Sana herself was fond of swimming but after she saw his decomposed body recovered after six days from the river. Since the accident, she has not had the courage to swim again and thinks that water has some monsters in it that eats people alive. 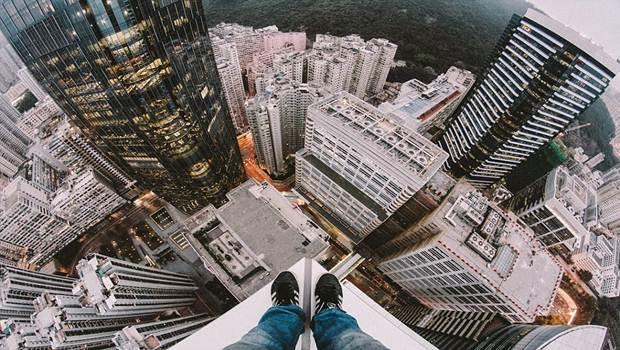 A suicide attempt survivor talks about his vertigo and he has an unhappy and heartbreaking story behind his fear of height.  He jumped off the building and survived the attempt but lost his right leg.  Since then he developed vertigo and feels that someone standing behind him would push him off the rooftop. 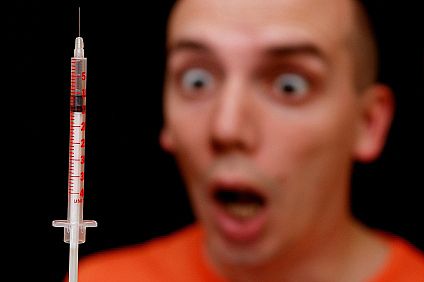 There is a reason behind every phobia and it has the power to destroy you. It haunts you and hurdles your success. if you won’t be successful, overcome your phobia. If you’re not ready to overcome and face your phobias you won’t succeed.  For instance, if you have a phobia of public speaking how would you survive in professional life. You’ve to overcome it in order to be a successful person.

Read Also: 9 Ways To Deal With Fear Of Height On Your First International Trip