6 Most Dangerous Places To Travel In 2019|Parhlo.com

Tourism has become one of the most rapidly growing industries in recent years. According to The United Nations World Tourism Organization (UNWTO) by the start of 1950, the number of tourists traveling each year was just 25 million which today has increased to 1.4 billion international tourists per year. This is considered as the peak of the industry that the world has ever seen. So, these 1.4 billion travelers are always looking for a new place to travel. Unseen, unvisited, unique. But in this search of experiencing a new adventure people often opt for places that turn out to be dangerous.

Various factors count in whether a country can be called safe or unsafe. These factors involve political violence posing threat to travelers (including insurgency, terrorism, war, and politically motivated unrest), social unrest (including ethnic violence, sectarian, and communal) petty and violent crimes. Apart from these factors, there are more that could cause you a problem. Factors such as the transport infrastructure of the country, the industrial relations’ state, the security’s effectiveness, emergency services, and the country’s susceptibility to natural disasters are also taken into consideration

Hence, here is a list of the countries that have been marked as dangerous from a traveling perspective. So you could travel smart and stay away from the destinations that are marked unsafe. 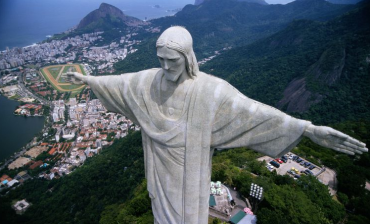 This country is one of the famous MAJOR South American destinations as it is home to the carnival Rio de Janeiro and the Amazon forest, As amazing as this country is the security around here is absolutely not reliable. The crime rate in Brazil is very high. Kidnapping, theft, violence, clashes between gang and police and whatnot. There’s a lot of poverty there too. According to the spectator index, it is one of the most dangerous countries to live in. You could become the victim of untamed wilderness at any moment. The favelas are running loose mugging the tourist especially on the carnivals. 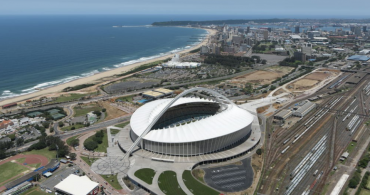 A place like South Africa, so beautiful and full of wonders is everyone’s dream destination. However, it is one of the places that you stay away from being a tourist. The rate of violent crime is very high. The teeming oceans on the land of South Africa, the pristine beaches, game-filled reserves, and rugged mountains make a really breathtaking scenery. But the lack of secure living there brings it down from the list of the places you might want to visit. Even the government of the USA issued a level 2 warning to travelers for South Africa recommending the increased caution to them. Anyhow if you are planning to travel there make sure not to stay in the poorer neighborhoods because that’s where most of the crime and violence take place. Book your place at the reputed and urban neighborhoods. 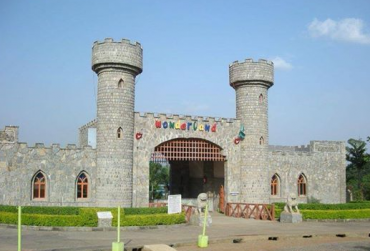 There is a lot of indiscriminate violence in this country located in the African region. Crimes like armed robbery, carjacking, assault, rape, and kidnapping are very common throughout the country. Terrorists do unwarned attacks on public places. No shopping centers, markets, malls, hotels, restaurants, places of worship, schools, bars, transportation hubs, government installations are safe. So your life could be at risk the whole time you’re there unless you’re extremely cautious. Even piracy is very common there. However, the main developed city of Nigeria is Lagos where you would find tech industries, posh clubs and restaurants, and jaw-dropping art scenes. This city is the living face of modern Africa. But due to the threat to life there, it is the last place where you might want to travel. 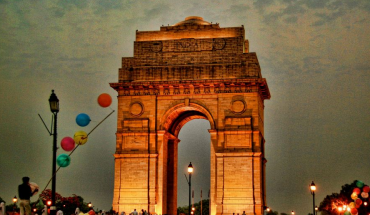 This country is the largest country in South-Asia and 7th largest in the world. No matter where you turn to in India you would find something interesting to watch and admire. However, it is also a country where your life could be at threat of terrorism. Crimes are also common there. You might get robbed traveling on a train, become a victim of ATM scam or get your credit card credentials stolen. Moreover, if you’re a female tourist you might be at the risk of sexual assault too as it is notoriously high in India. It could happen regardless of where you are marketplaces, train stations, public streets, or buses. But one city, Delhi has a higher rate of sexual harassment cases than in other cities. If you do visit the country accompanied by a female traveler ensure not to travel from isolated areas at any time of the day. 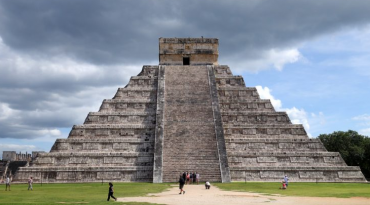 This land is famous for all kinds of things that tourists search for in a destination. The food, the Mayan history, the beaches, the tradition, music, nature, the art. It has everything. But one thing that counts the most, safety, is missing here. Its a country is famous for crimes like kidnappings in Mexico City, gang-related violence, drug cartels, robberies, pickpocketing, etc. This is what makes it a dangerous place for tourists to visit. There’s nothing you can do to make sure you’re safe there. Just pray that you never get in the wrong place and the wrong time. 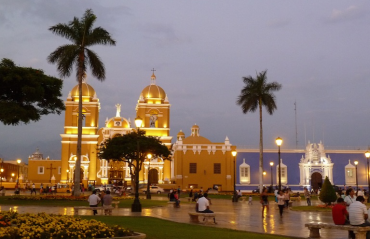 South American country sharing the border with Colombia is rich in diversity of culture and history. However, Peru is ridden with crime. Violence on the street, pickpocketing, and theft in public transportation and tourists hotspot, express kidnapping, mugging, and scams are all not so rare in Peru. If you do plan to travel there, you might want to keep your eyes open to every stranger around you. They usually use distraction to their advantage. Like dropping something to your feet, spilling coffee, etc and then cutting your bag open with a razor leaving you penniless.

So, these were some places that seem exotic to tourists and they wish to visit there. But, before you think of finally deciding your destination, you might want to know to keep your safety at priority. Either do not travel to these countries at all or if you do be very cautious.

Zainab’s Father, Amin Ansari Has Been Appointed As The Focal Person For Child Abuse In Kasur!
6 Important Highlights From PM Imran Khan’s Factual Press Conference At The UNGA!
To Top