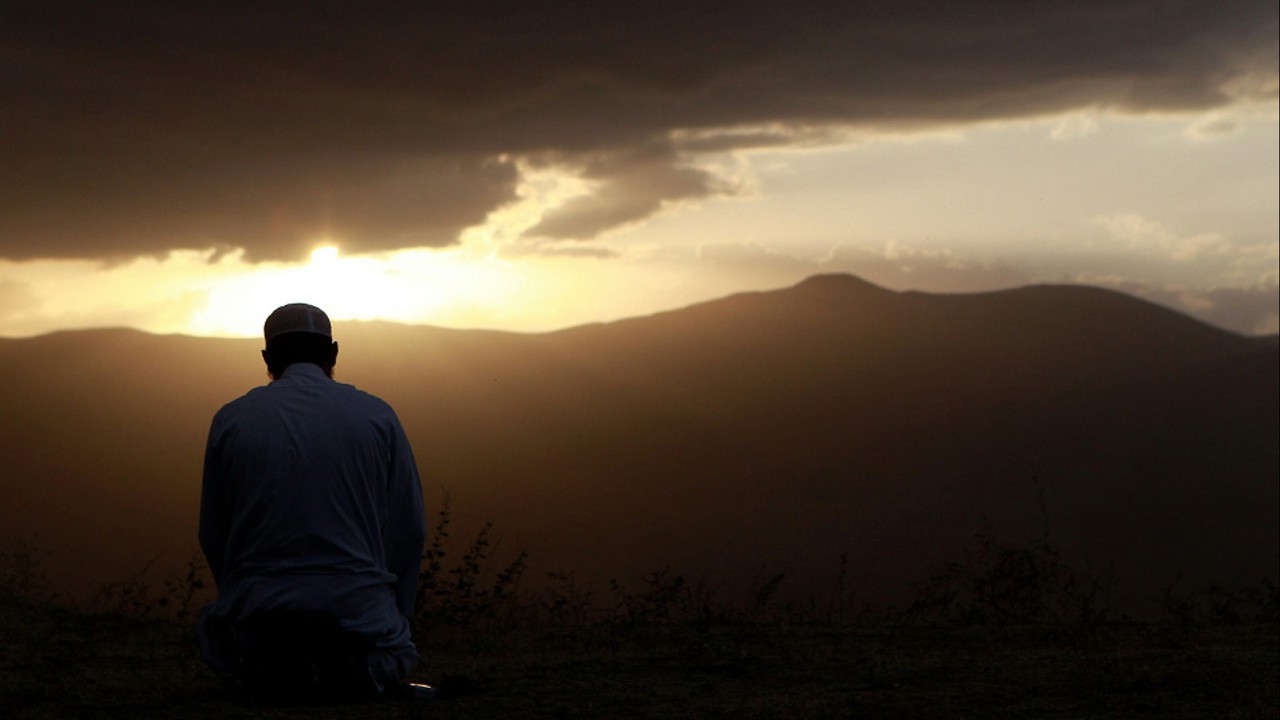 As one of the core pillars of Islam, following Salaah holds prime importance in the light of Quran and Islam.

And be steadfast in prayer; practice regular charity, and bow down your heads with those who bow down (in worship) – [2:43]

In order to connect with the Almighty, following the Namaz routine 5 times a day has been implemented on the Ummah to follow.

“Guard strictly your (habit of) prayers, especially the Middle Prayer; and stand before Allah in a devout (frame of mind) (283). If ye fear (an enemy), pray on foot, or riding, (as may be most convenient), but when ye are in security, celebrate Allah’s praises in the manner He has taught you, which ye knew not (before)” – [2:238]

While Muslims try their best to be on the right track, it is essential they do it in the correct manner. There is no need to discourage someone who is still in the learning phase – essentially why they need to be taught about it in a rather constructive manner.

While Offering a Namaz, Muslims Often Make Some Mistakes which They Ignore

Here are some you need to be aware of:

Prophet Muhammad SAWW commanded that we pray in such a manner that offers tranquility in every portion of the prayer.

Take your time and perform the Salaah in a slow, steady manner where you perform every action and recite every Surah without any rush.

According to a number of Islamic scholars, excessive movements invalidate the prayer. However, on the other hand, many believe that moving around distracts the mind and this why Muslims make mistakes while offering Namaz. 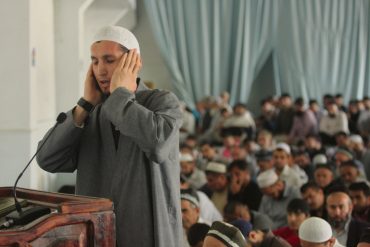 The Prophet Muhammad SAWW said that the Imams are allotted to be followed.

4. Incorrect Way of Bowing Down and Going in the Sajda 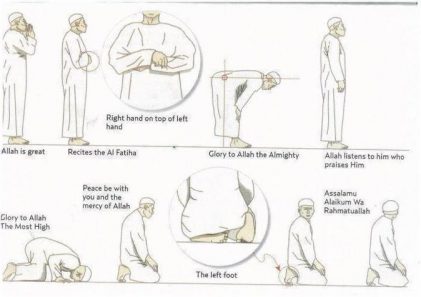 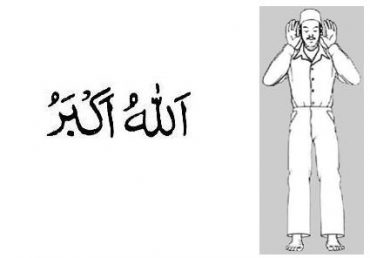 Those rushing in late for Salaah in a Masjid often forget to start the prayer with Takbir – Allah o Akbar – and they just start their late prayer by following the Imam.

6. Looking Around During Prayer 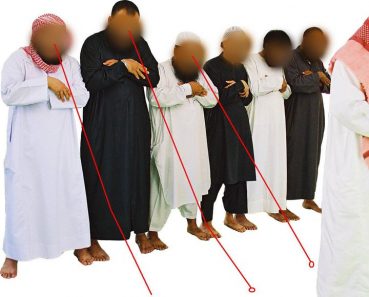 Another reason why people are distracted during their prayers and show that they are more considered with what’s happening in their surroundings, rather than focusing on communication with the Almighty.