6 Successful Individuals Who Went To IoBM 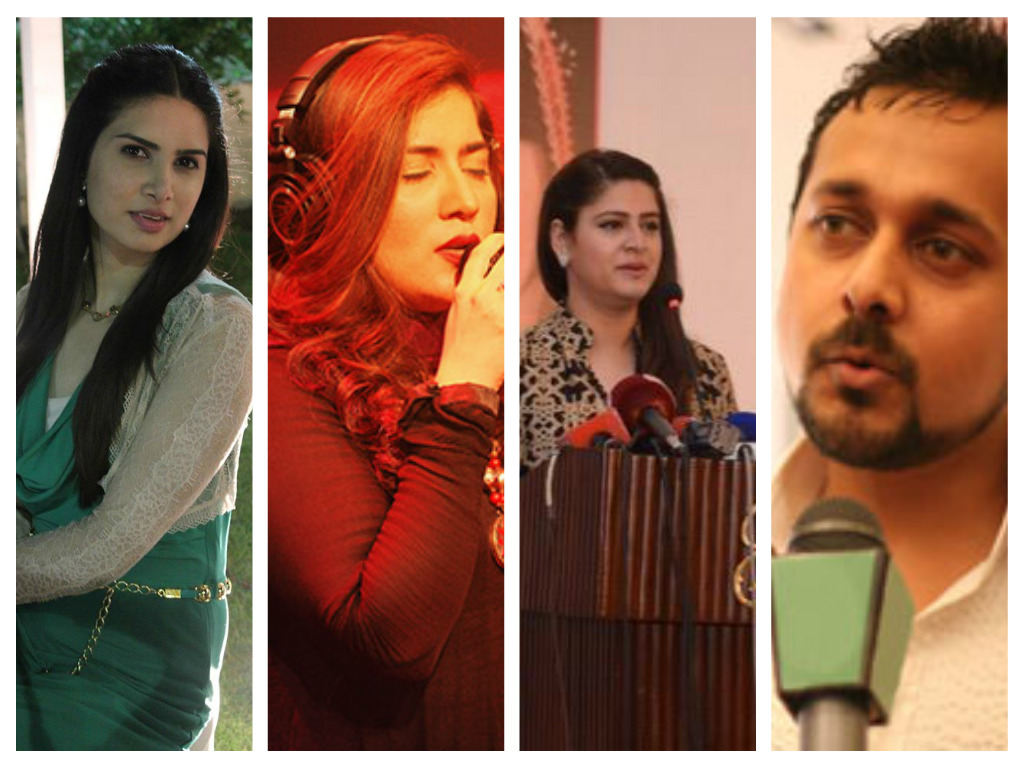 Successful in their careers, they happen to have one thing in common: the institution, IoBM.

She is the Women Coordinator Punjab, Ex Secretary Media Affairs Sindh, Pakistan Tehreek-e-Insaf. 5 years ago she was contacted by PTI and requsted to host a youth dilagoue at her residence between Imran Khan and like minded people from the younger generation who wished to see the ‘Naya Pakistan’. 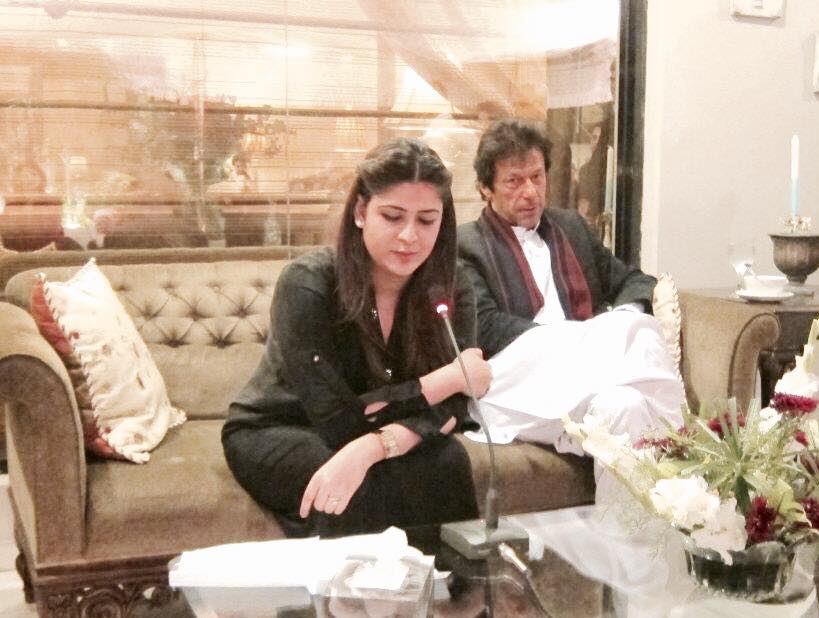 At such a young age she is the CEO for creek developers(pvt), Karachi. Ayesha graduated in 2010, she happens to be an all rounder with not only being competent and smart she also attained many trophies for playing badminton for The Karachi Club. 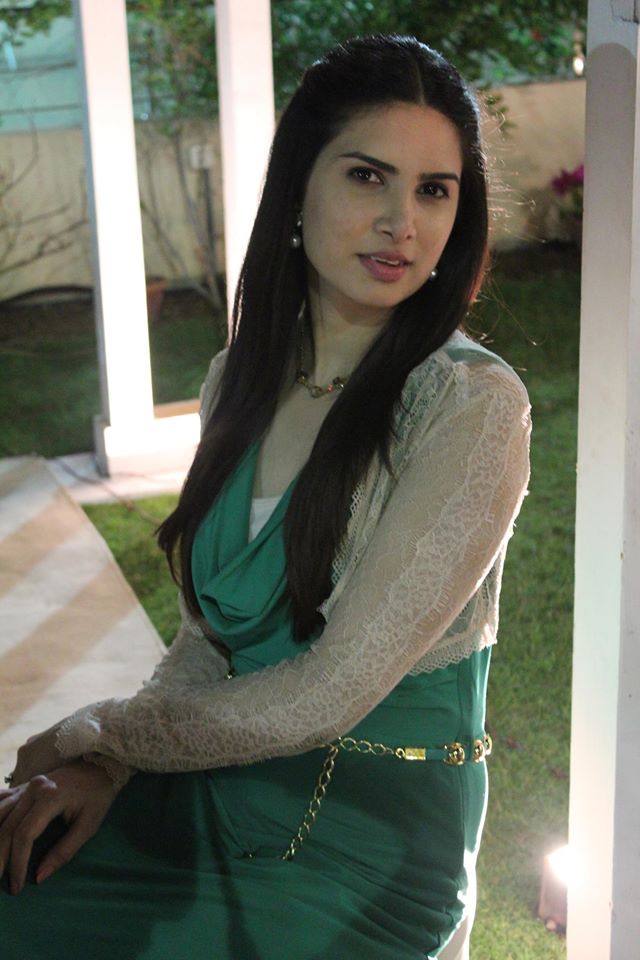 A financial analyst by profession, she has so far recorded several singles, television commercials and has done playback singing for PTV Awards. Samra Khan will make her debut on Coke Studio, Seson 8, in a duet featuring Asim Azhar. 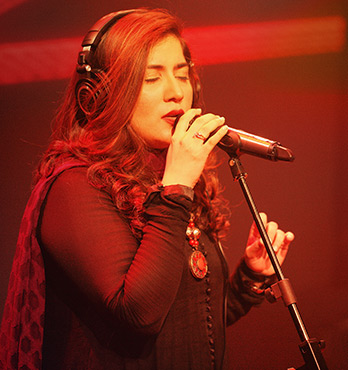 A composer, writer, producer who has given hits like Maan-Lo Maan Lo (a love duet featuring Naad-e-Ali Zaidi and Zara Madani) that topped most TV music charts. He has been pursuing his passion while pursuing business studies at CBM, starting off as a composer/guitarist for Kaavish, then drifting to thrash metal playing for various bands in Karachi’s underground punk rock scene for a few years, finally settling down to production and realising that his forte is songwriting, composing and production. 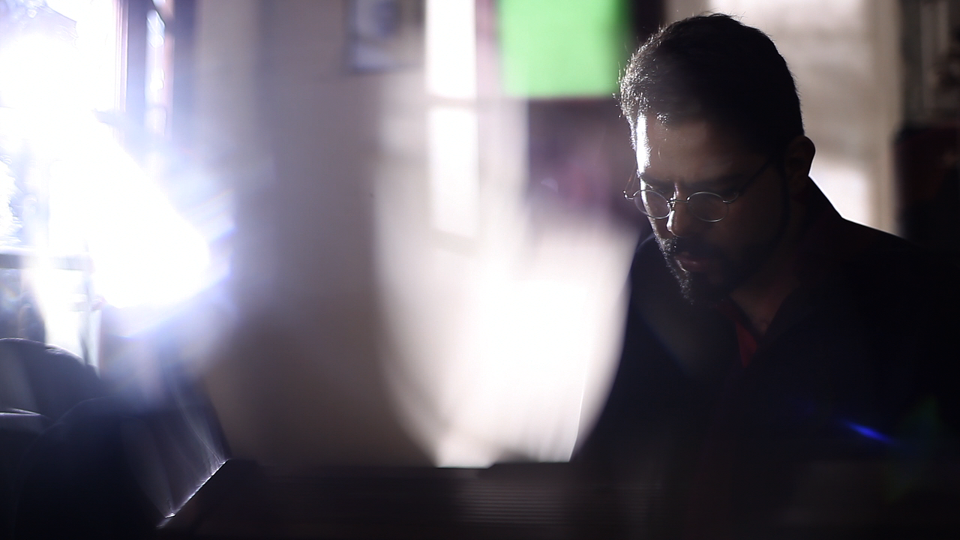 Sanam Jung is a famous Pakistani actress/ model who started off as a  VJ. After a brief career as a VJ on AAG TV she made her acting debut with a leading role in the 2013 Hum TV serial Dil e Muztar. 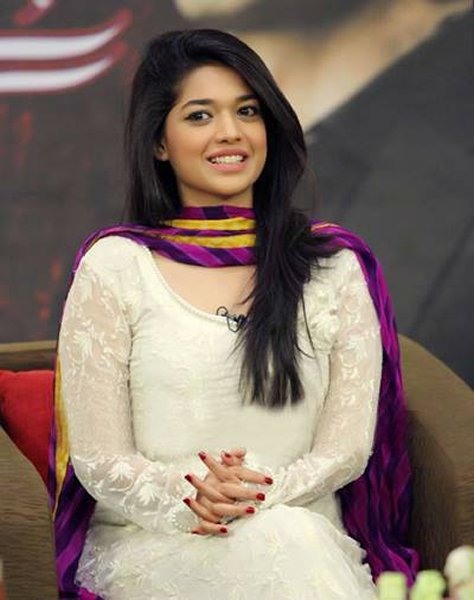 Ismail Farid, a well-established designer initiated his brand in 2005 and since then has become one of the leading menswear designer labels in Pakistan. Winner of Lux Style Award for Best Menswear Designer -2009 & 2011. 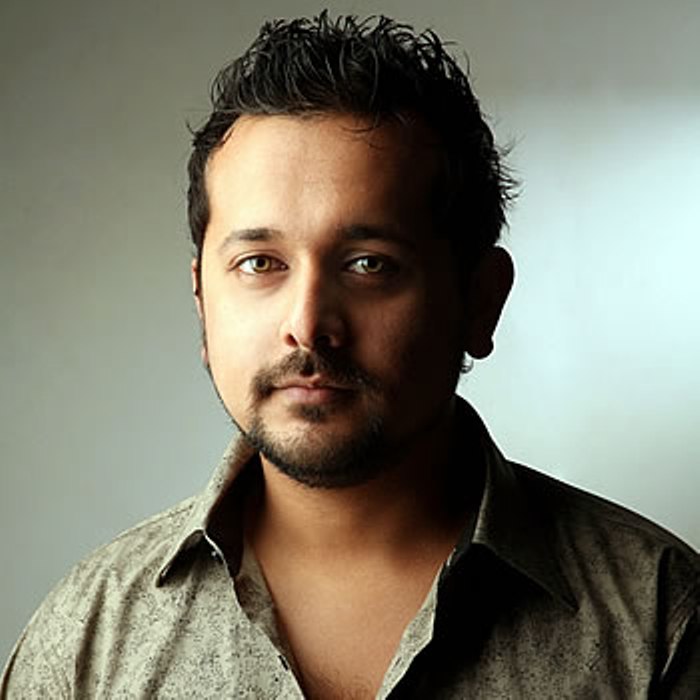 Also See: 10 Hilarious Ways How Life Changes When Your BFF Gets Married