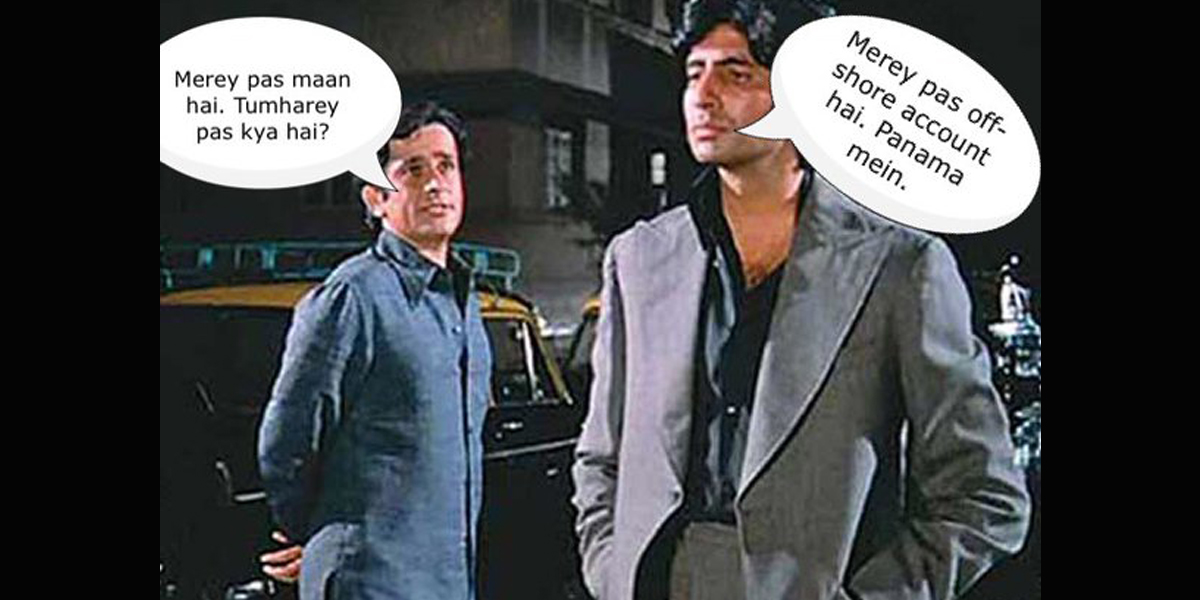 After the shock of the Panama leaks although our citizens did not go and protest outside the PM house, they totally had their way with their twitter feeds.

Breaking: Asif Zardari sees conspiracy behind the absence of his name in the prestigious Panama Papers. Says he feels hurt.

2. Panama  Pampers May Be Subject To Leaks

3. The Scapegoating Is Strong In This One

Our prime minster doing all this money stashing and corruption but still allowed to use the name Sharif is blasphemous.

6. This One From Our Neighbours From Across The Border Will Make You LOL

This is Abhishek Bachchan we’re talking about. Given the state of his career, he’s lucky if he has ANY bank account https://t.co/aiHz4GbH8i