6 Female Muslim Scientists Making Contributions In The World Of Science! 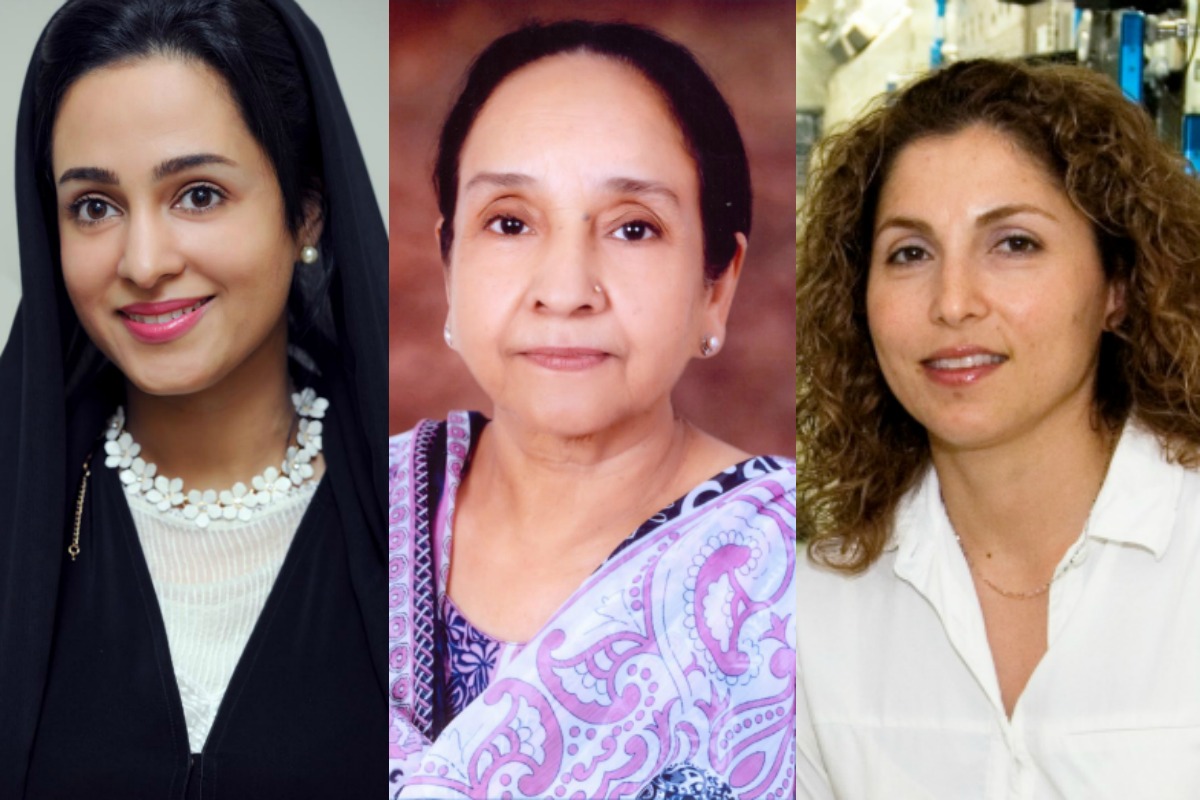 Women are an integral part of our society. No matter if their male counterparts admit this or not, their importance cannot be ignored. To undermine a role of women in society is a fool’s business. Developed is that nation who treats its women equally and protects their rights.

Our Holy Prophet (PBUH) always asked us to seek as much knowledge as we can. Hence, what better way for motivation can be than giving examples of female Muslim scientists who are profoundly working to make our societies better?

So here is a summary of 6 female Muslim scientists from all over the world: 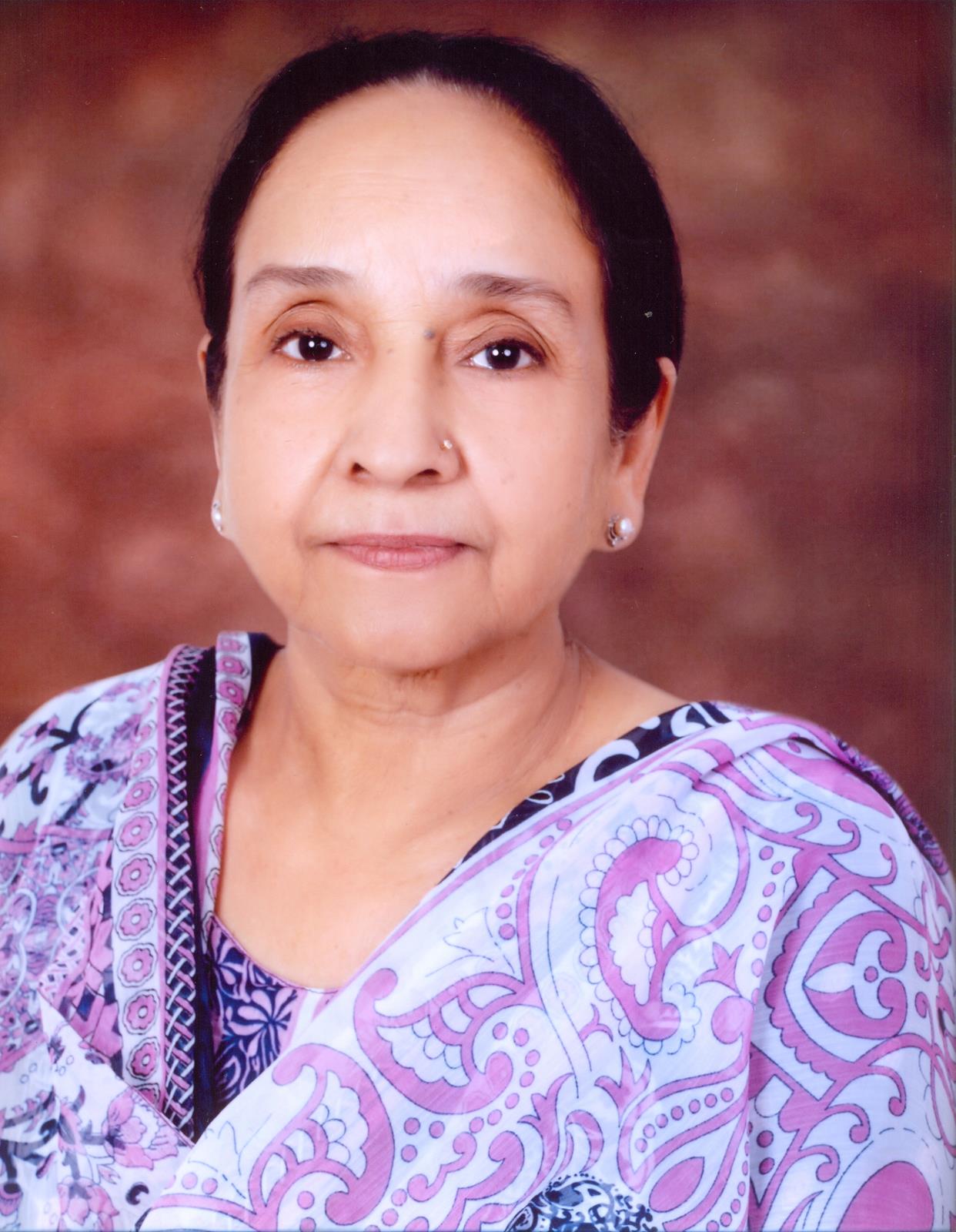 First up is PhD scholar from the University of Karachi in Organic Chemistry, Dr. Bina. Dr. Bina has made a number of significant contributions to medicine agriculture through her study in plant materials. After writing more than 250 research papers, she holds several marvelous scholarly honors and awards including the Khwarizmi International Award of Iran alongside Salam Prize in Chemistry. 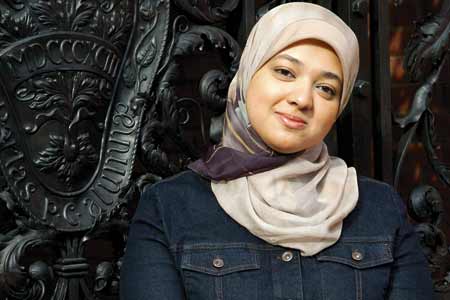 A computer scientist at the University of Cambridge, Aisha Elsafty specializes in AdHoc networking. Her field requires her to establish a connection among all, or relevant, computational devices wirelessly in order to create a network in disaster-struck areas or even in developing countries. 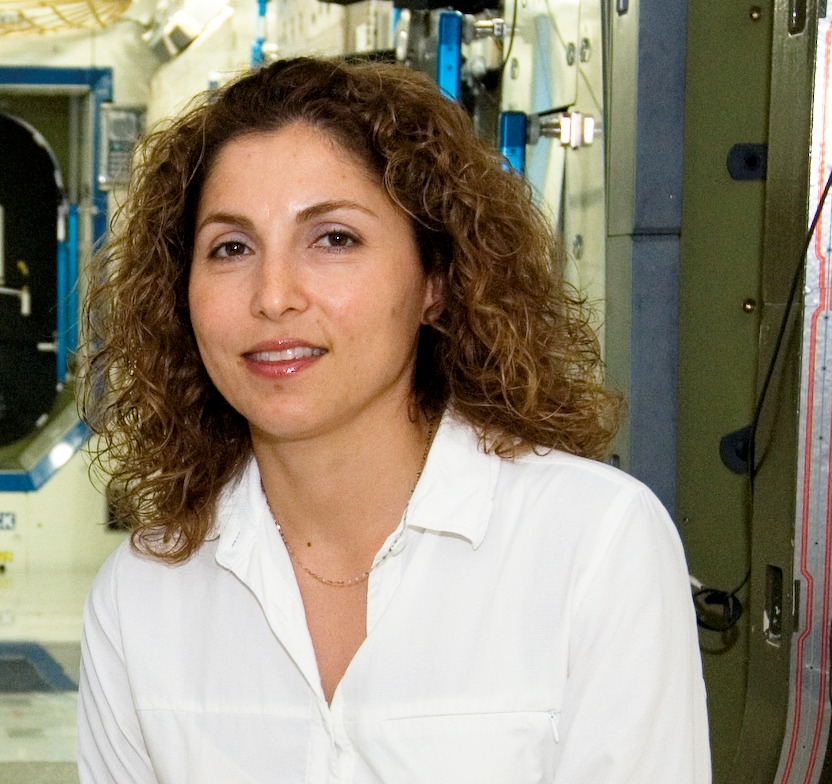 Anousheh is an immigrant who traveled to the U.S during her teens. Since then she thought of educating herself, earning a BSc. in Electronics and Computer Engineering and then a Master’s degree in Electrical Engineering from George Washington University. On 18th September 2006, she became the first female (and perhaps even Muslim) private space explorer. 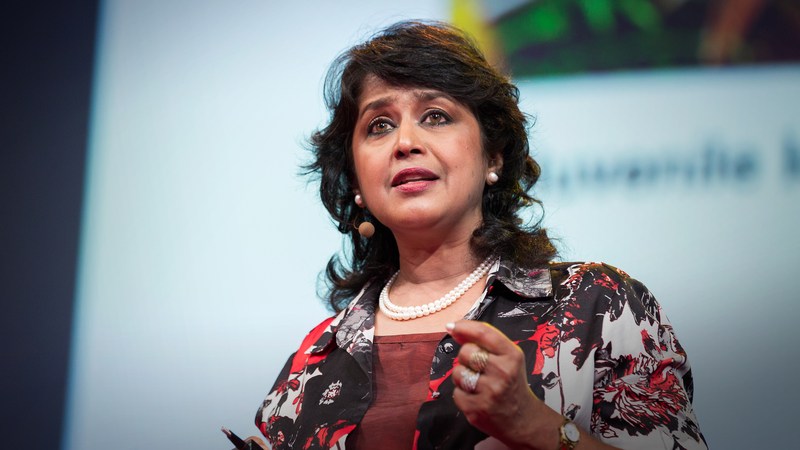 Not only is she a PhD doctor, she is also the first female president of Mauritius. Talk about the progress of a nation whose leader is a PhD scholar. Aside from earning a PhD degree in Organic Chemistry, she became the first person to finish the first full inventory of Mauritius and Rodriguez Island’s medicinal and aromatic plants. She is an author of more than 28 books which are used as a reference by students and researchers. 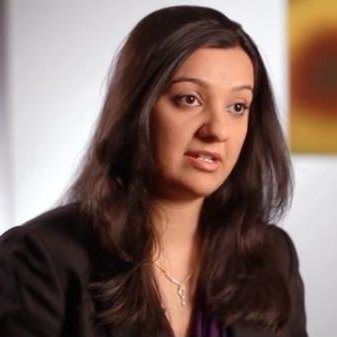 Sameen Shah is the winner of 2009 Google India Women in Engineering Award. She is also a Senior Research Scientist at Thomson Reuters, NY. Her field of expertise is artificial intelligence. In addition to her achievements, she also presented an algorithm in computerized cognitive learning, which she developed with her team in India. 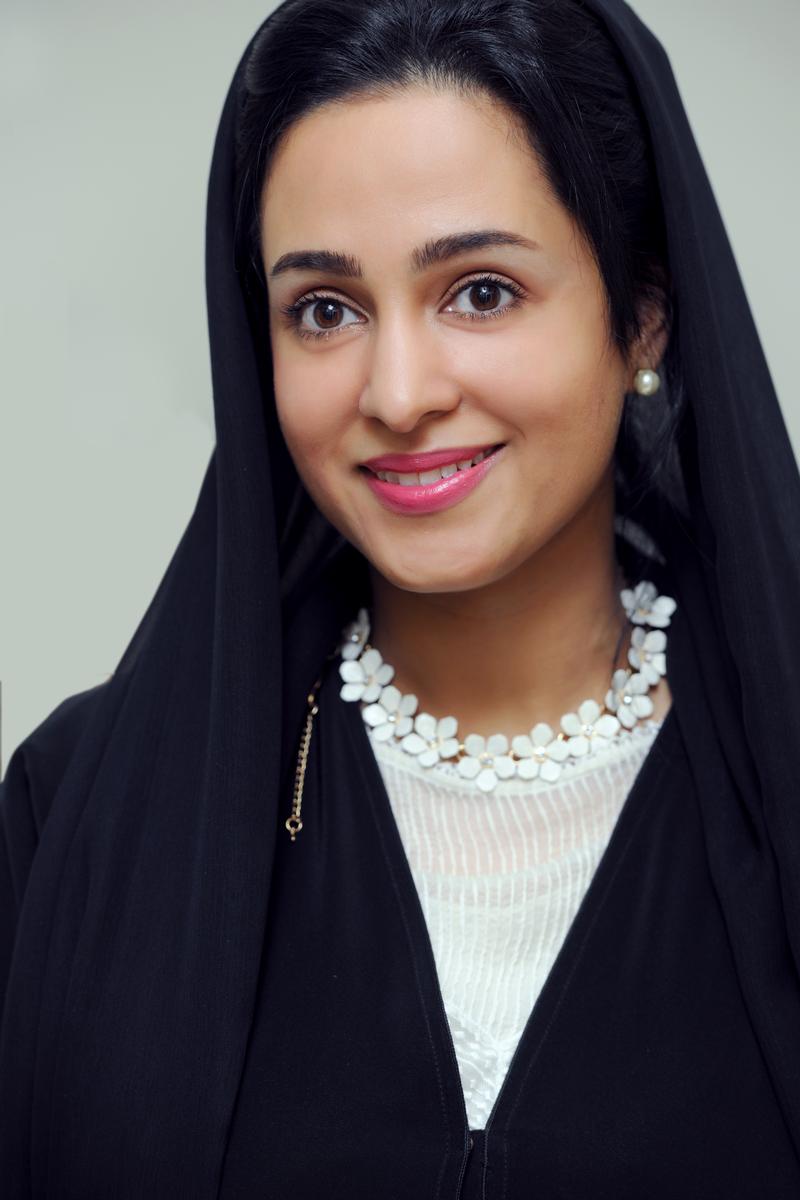 Dr. Matar holds a B.A in Medicine and Surgery. She is also a founder of two non-profit civil association “UAE Genetic Diseases Association” and “UAWE Down’s Syndrome Association” which supports families in 17 different countries. She says: “Being a woman is very challenging, but anything is possible to achieve with dedication, a clear goal, and teamwork. Men have played a major role in the success of all my achievements.”

Knowledge can take you to places, and these fine Muslim scholars prove us at every point in their life. What’s more encouraging is how these Muslim women are breaking stereotypes and moving beyond them. More power to you, ladies!

These Are 5 Types Phadaybaaz Who Are Always Ready To Get Into Phaday!
How This Girl’s Neck Was Tangled In Kite Flying Thread Shows Why We Need To Ban Basant Strictly!
To Top