6 Facts You MUST Know About Paris Attacks 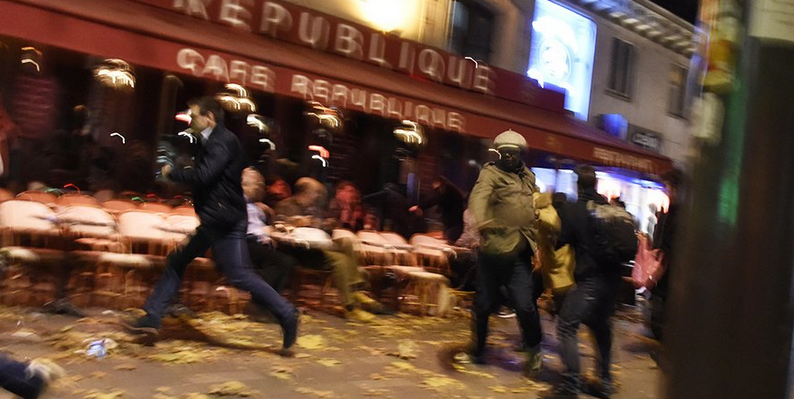 Our hearts go out to the victims of Paris attacks. Terrorism in no form is acceptable and should be condemned. Here are some of the confirmed facts about the Paris attacks that everyone should know… 2. At least a dozen people were killed in a restaurant in the 10th Arrondissement – Officials report 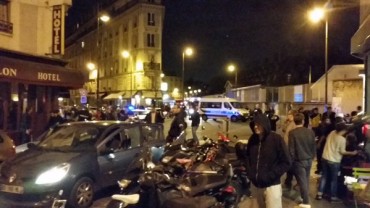 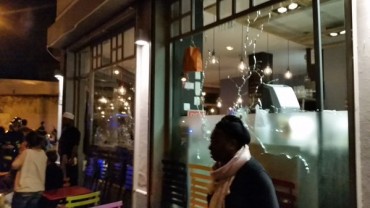 3. Two huge explosions were heard outside the Stade de France, during a soccer match between France and Germany

4. More than 100 people were heartlessly killed inside the Bataclan concert hall

Eyewitness accounts from across #Paris: “I saw my final hour unfurl before me” https://t.co/kkb7xFrpNE #Bataclan

5. State of emergency has been declared by France and it has closed its borders

6. In remembrance of those who died, Eiffel Tower has gone black