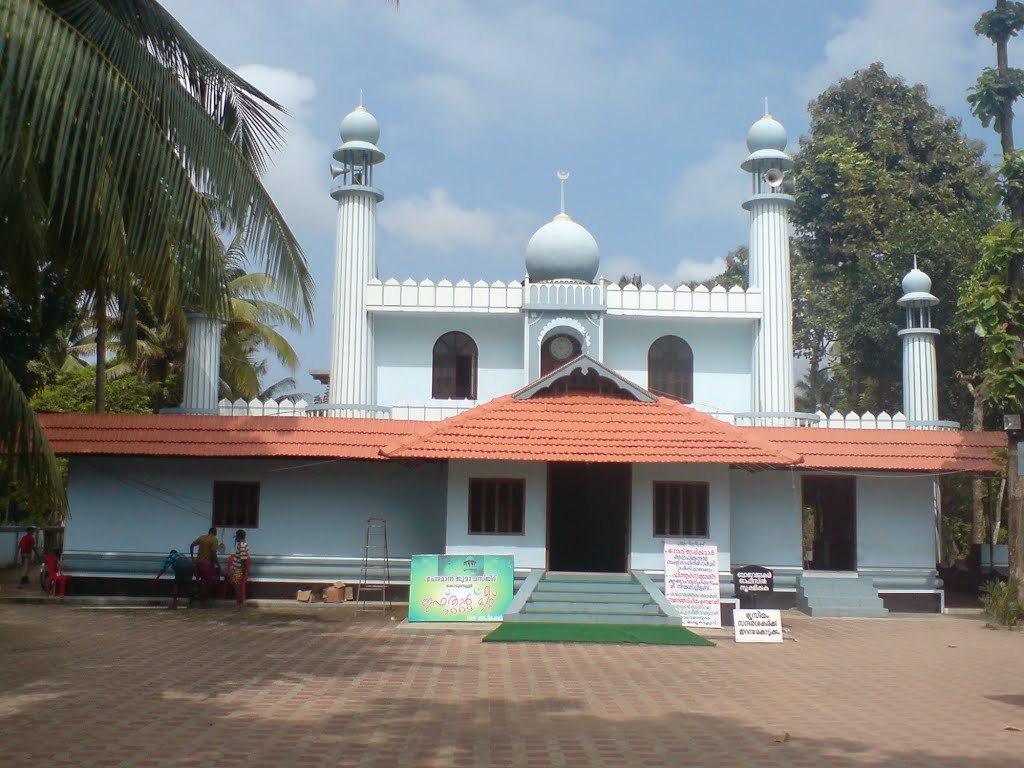 The Cheraman Jum’ah Masjid is a mosque in Methala, Kodungallur Taluk, Thrissur district in the Indian state of Kerala. The Cheraman Masjid is the first mosque in India.  It is believed that this mosque was first renovated and reconstructed in the 11th century AD. 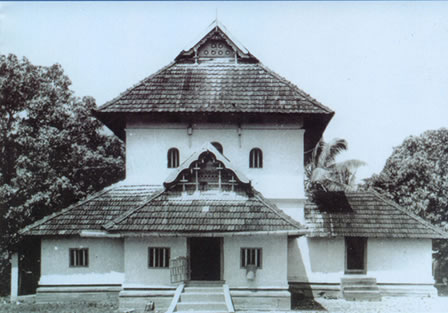 2. Also Known By The Name Cranganore 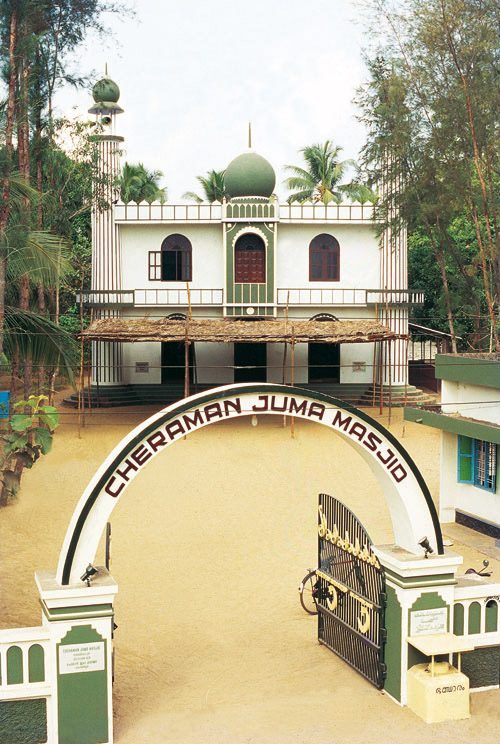 3. The Mosque Is Proof That Islam Came To India Before The Mughals Came 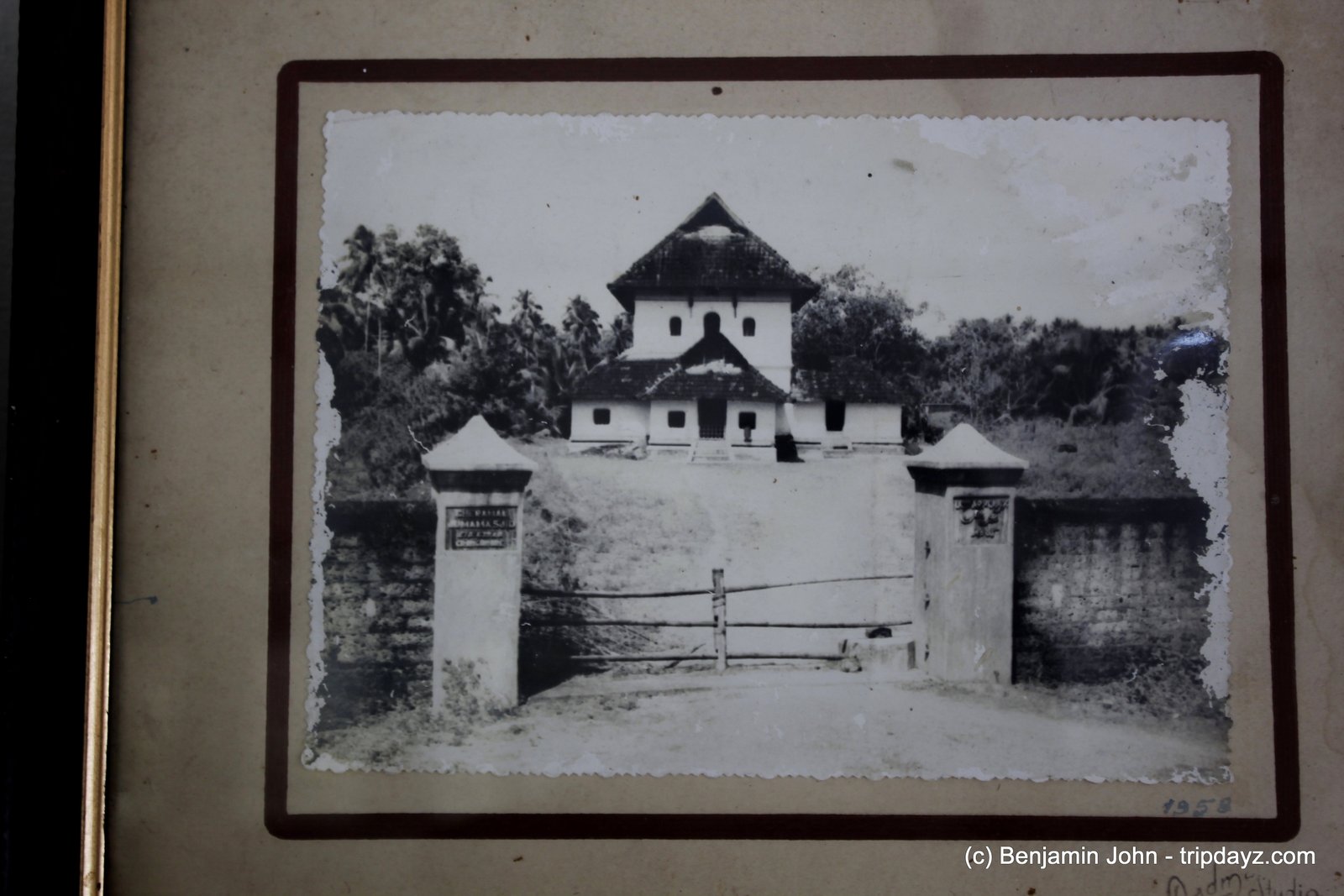 4. Many Non-Muslims Hold Commencement Of Education Ceremony For Their Children 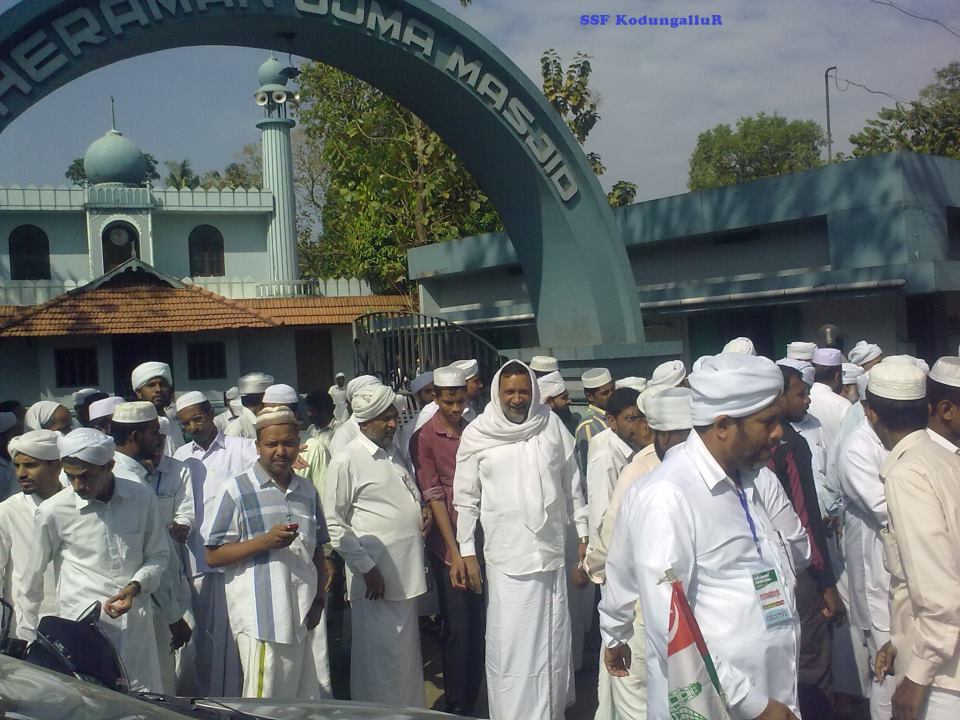 5. The Mosque Accordingly Is Called The Cheraman Mosque In Recognition Of The Help Extended By The Last Chera Ruler

6. The Mosque Also Has A Small Museum 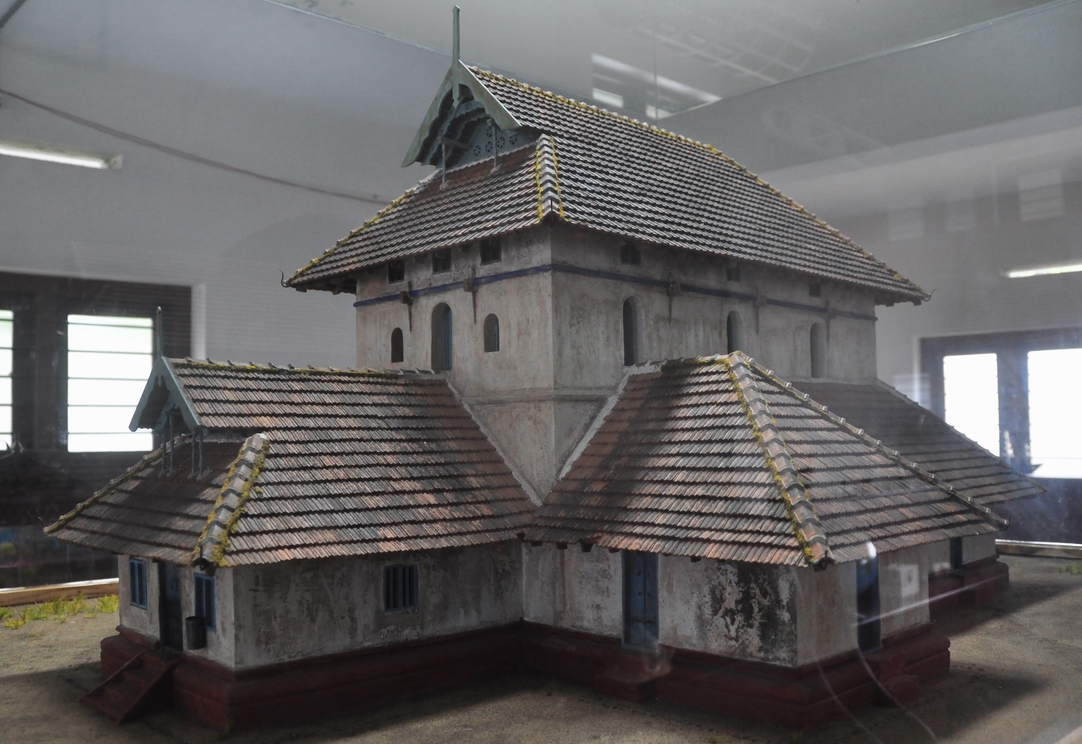