6 Facts About Jesus In The Holy Quran You Didn't Know About! 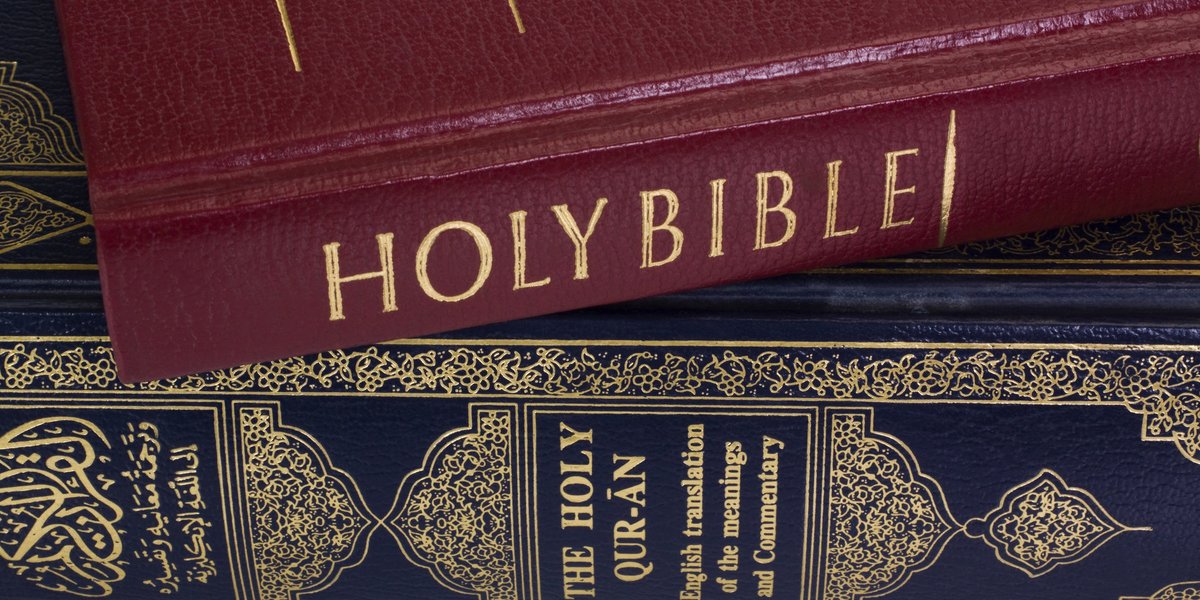 Amidst all the religious hatred and extremism, we have forgotten to conduct basic research and understand why the Prophet Muhammad (PBUH) instructed us to protect our brothers and sisters following Christianity. One of the major reasons is because Christianity and Islam are very similar religions. Aside from this, Quran highlighted about Jesus Christ, the messenger and the son of God (according to Christians) in a number of occasions. While there are a number of differences, both religions share similarities as well, especially when it comes to Jesus.

Jesus is the central figure in the New Testament of Bible. Known as Hazrat Isa in Islam, there are a number of similarities both religions share when we take about Jesus/Hazrat Isa (AS).

1. Jesus Was Born Without A Father

“Indeed, the example of Jesus to Allah is like that of Adam. He created Him from dust; then He said to him, BE and he was.” (Quran 3:59)

3. He Was One Of The Best Prophets

Jesus said, “Indeed I am the servant of Allah. He gave me the scripture and made me a Prophet.” (Quran 19:30)

4. He Had Many Stunning Miracles

5. He Did Not Call Himself God

Allah will say, “Oh Jesus, son of Mary, did you say to people to take me and my mother as gods besides Allah?” He will reply “Exalted are You! It was not for me to say that which I have not right.” (Quran 5:116)

6. He Wasn’t Killed, Nor Crucified

“Nay, Allah raised him to Himself. And Allah is ever Exalted in Might and Wise.” (Quran 4:158)

This is why according to Quran, Hazrat Isa (AS) will return on the Day of Judgment.

See How The Man Behind Aamir Khan’s Transformation Progressed From A Sweeper To A Fitness Trainer
This Amazing Software Is The Solution To All Admin Issues At Your University!
To Top