6 Epic Moments of Pakistan Airforce That TV Did NOT Show 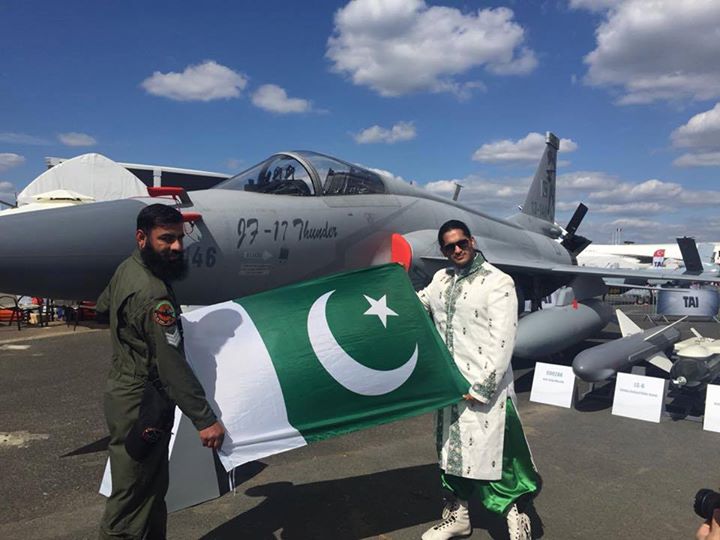 Pakistan Airforce left everyone stunned at the Paris Air Show… 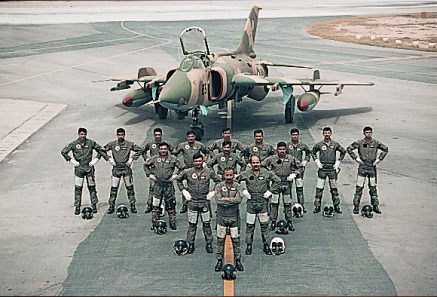 The updated version of JF-17, alongside Pakistani-made surveillance drones and tanks, will assist in boosting up the military exports and generate much-needed foreign exchange. 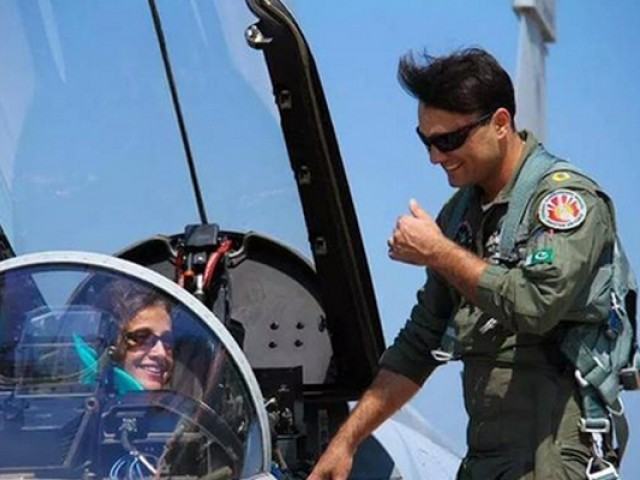 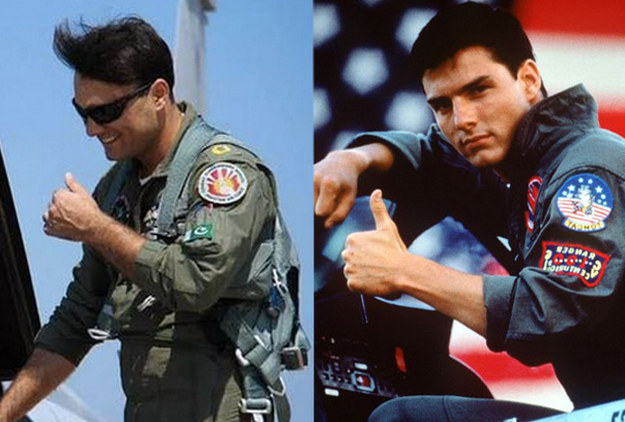 The top gun became the eye candy for women all around the world in no time. Both local and international media gave him the much deserved hype.

3. The video of the Pakistani JF-17 Thunder during air display at Paris Air Show was so inspiring that it went viral in no time!

The amazing video of the Pakistani JF-17 roars about the competency of Pakistan Air Force and send a strong message to the world.

4. The pride of Pakistan, Baadshan Pehalwan Khan was present at the event, supporting Pakistan Air Force. 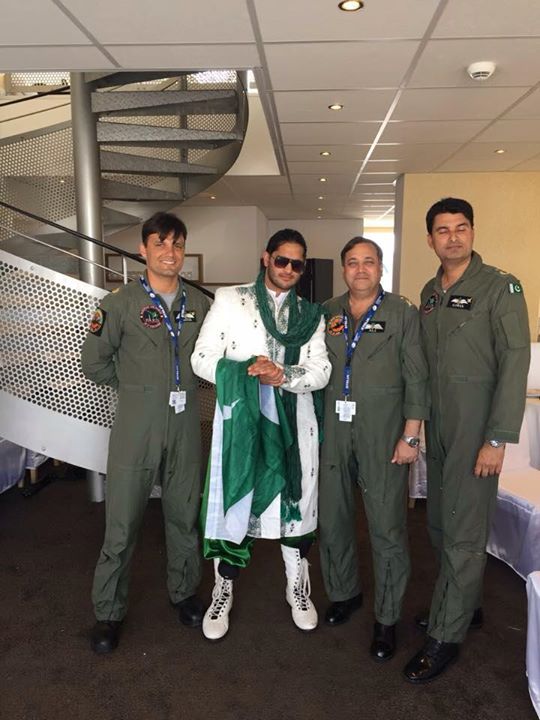 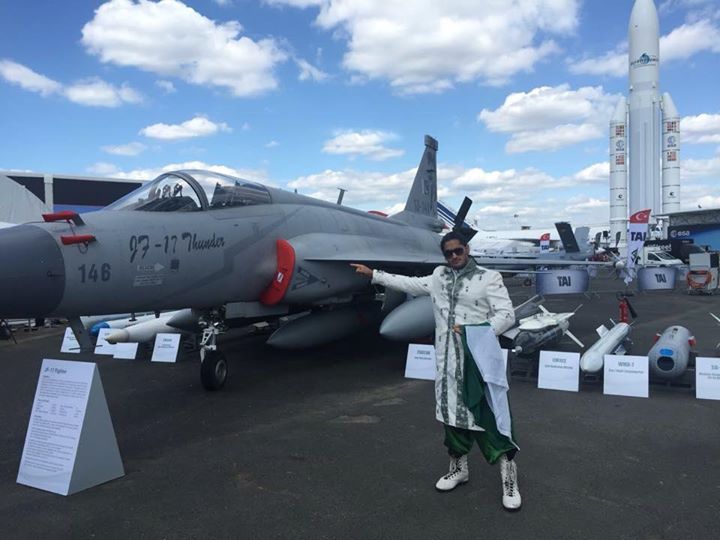 Since he applied to participate in the much popular reality show of WWE, ‘Tough Enough’, he has become the new wrestling sensation of Pakistan. Being a patriotic Pakistan, he went to the show to support Pakistan.

5. Pakistan was awarded the maximum time to display the aircraft. 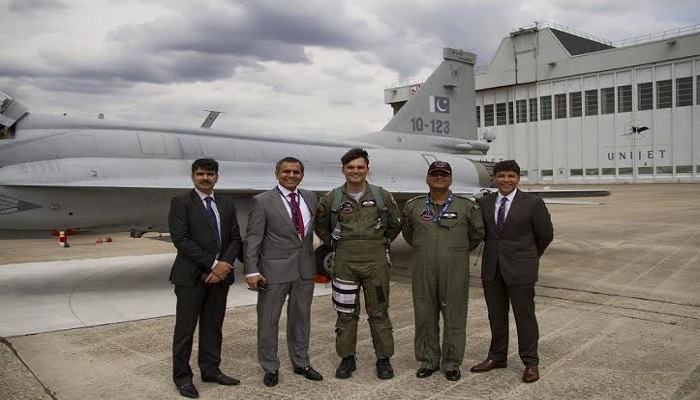 Pakistan was one of the few countries that had the honor of not only attending the show but also stealing it with a 6-minute display of its aircraft, all thanks to the air commodore, Mr. Khalid Mahmood.

6. Pakistani Aircraft got several export orders at Paris Air Show 2015 due to its astonishing display. 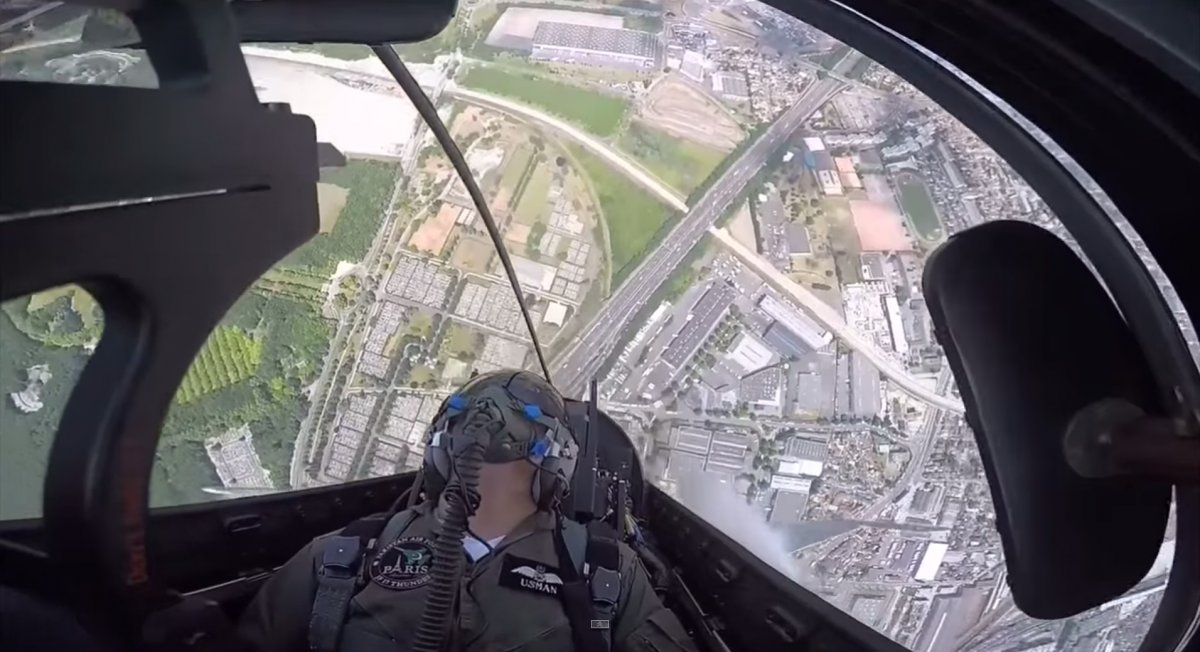 By the end of the show, 11 countries have already requisitioned for the aircraft and deliveries are already in place for early 2017, according to the Air Commodore.