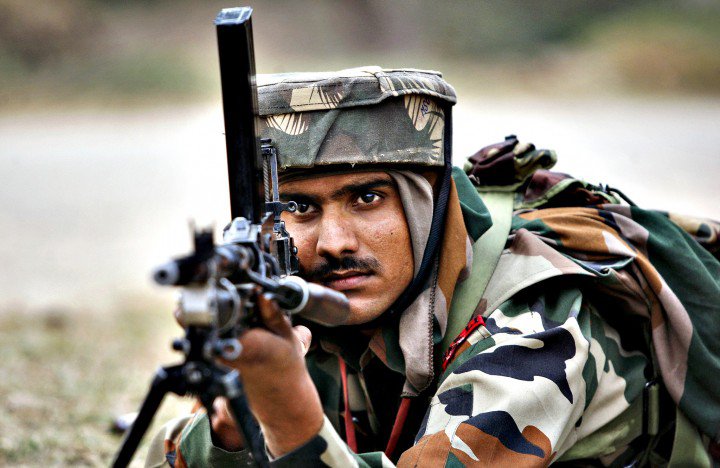 An ex Indian army officer spilled away the dark side of Indian army when he recently showed up for a Reddit AMA with the username ‘libtn’ (libertarian). However, it was given no importance by the local media, but his revelations showed the real side of Indian Army.

Indian army might be one of the largest armies in the world but has its weaknesses as we can infer from the discussion of ex Indian army officer.

1. The Food Provided At The Border Is Awful! 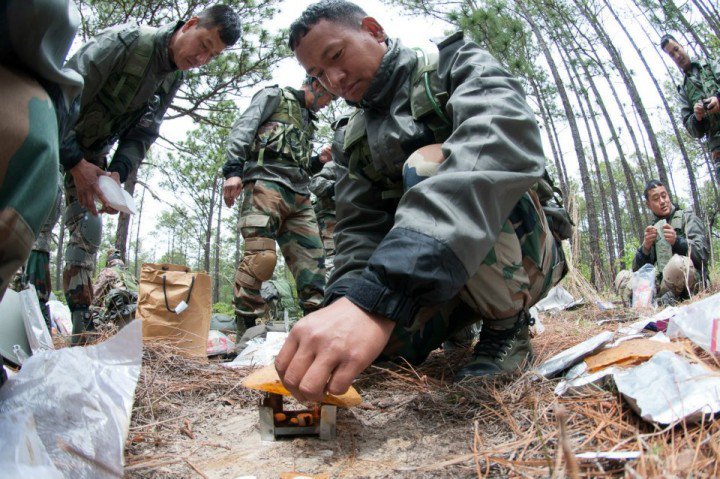 According to the ex-army officer they were not provided sufficient food at the border. They have massive appetite but the menu at the border is so awful that it kills their appetite. It was recently decided to give the army soldiers as much meat as the officers. It was reported in 2010 that the Indian army was given sub-standard foodstuff and rations past their expiry dates. The senior ranking officials were accused of being involved in the ration scams.

2. The Media and Bollywood Over Exaggerate The Role Of Army In Kashmir 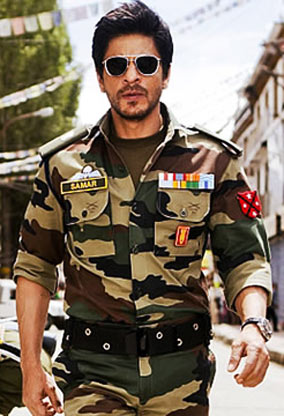 The ex-army officer called Bollywood and media’s take on the Kashmir issue as “extremely cringe inducing”. Months ago another Indian army officer remarked on the movie saying: “During…a reign of terror, that Indian Army had to douse the fire in Kashmir with their own blood.” The user ‘Libtn’ also bashed the bollywood and Indian media dillusional depiction of army life, terming it “hyperbolic & for the eyeballs”.

3. The Actual Encounters Are Rare

As opposed to what Indian media portrays, the ex army officer said that the encounters are rare. Even if they do happen, the insurgents generally escape with minimum casualties on either of the sides.

4. The Indian Army Is Biased Against Gay Men 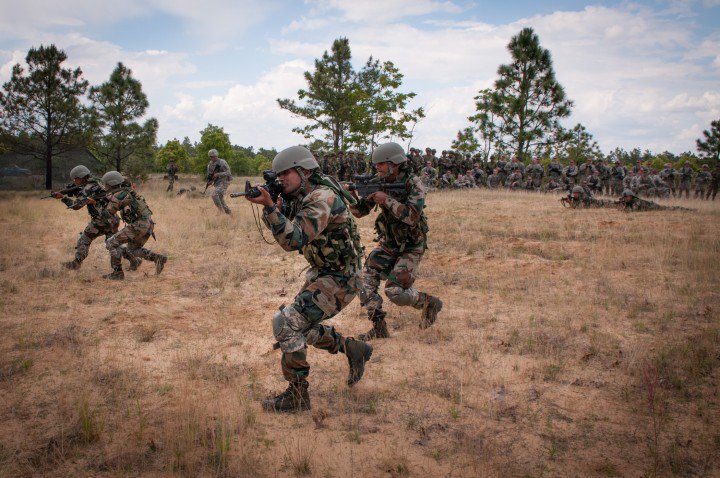 Research suggests that Indian Air Force (1950), Army Act (1950) and Navy Act (1957) prosecuted homosexuality in the armed forces. In a discussion on Quora someone shared how a straight friend who passed the NDA exam was questioned on his views on homosexuality and when he supported sexual freedom, they failed him. The global ranking of LGBT friendliness 2014 suggests that Indian military is the least gay friendly.  The ex-Indian army officer said “there are gays” in the Indian military, “in about the same ratio as the rest of India”. 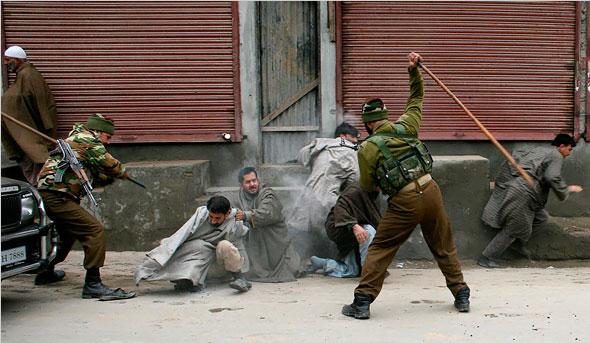 The local anti-army sentiment is evidently strong in Kashmir. They are not very found of the army despite taking their help through army schools, army dispensaries, army canteens, and army medical camps, etc.

6. Indian Army Is Not Better Than Pakistani Army 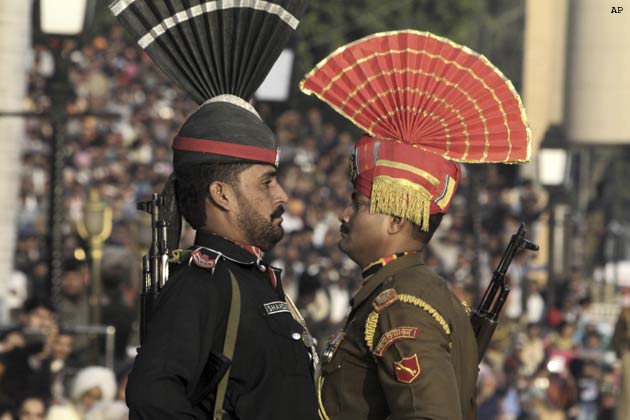 According to the ex-Indian army officer ‘Libtn’, Pakistan and Indian Army are “comparable in training, tactics, strategy etc.”

12 Confusions Every Pakistani Who Grew Up Abroad Has!
Antonio Soares Smashes Pakistani Fashion Designer For Copying His Illustrations
To Top