Mosquito – one little, nemesis that haunts and makes our lives hell almost every night. Not even Mosquito repellents work these days or these Mosquitoes have gotten smarter and found better ways of sucking our blood.

Easily, we cannot do much about it because it is inevitable that your night has to be ruined by a Mosquito. It is a universal thing and has happened to all unless you are some kind of Monarch or something. 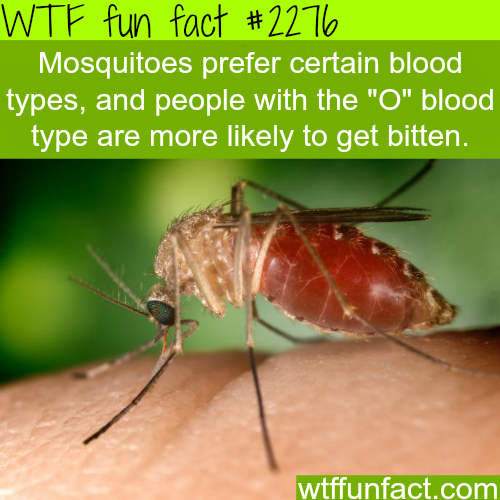 Well, if you are from Type O blood group then you can totally relate to all those sleepless nights and mornings where you just could not stop scratching. Your lovely skin is tainted with red spots that are so relaxing to scratch until there are in tens on a single part of your body.

For Type O blood people, any kind of Mosquito repellent just does not work. Research claims that for Mosquitoes, Type O blood is like Biryani for Karachiites on a Friday afternoon (pun intended).

We all have been there, so, let’s recall the crazy things we did during the nights ruined by those Mosquitoes

1. We are too lazy to get up and kill the Mosquitoes, so we just end up hiding under the covers

We do this a lot. We lazy people just can’t get up, find a repellent and get rid of them. Instead, we make sure not a single spot is open for these Mosquitoes to attack. This totka works extremely well during winter.

2. We cover our ears, nostrils, and mouths so that the notorious Mosquitoes just don’t enter these places

During Summer when you obviously do not take quilts or blankets or anything, you have to make sure those Mosquitoes do not enter your brain through your nostrils or ears and eat it. *SCARY AF*

We all sacrifice the rest of our bodies, especially our arms so that these Mosquitoes do not enter our system.

3. We try to find coils, Mosquito repellents everywhere in the house and it ruins our sleep

These things would linger around everywhere in your house but when the necessity strikes, they would simply disappear to some other planet and would never be found.

4. We slap our hands together in anticipation they’ll get killed but only end up waking the whole house up instead

5. We take the leap to get off our beds and kill them at once, and there goes our sleep… 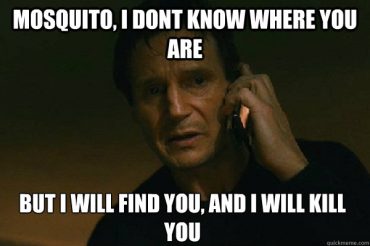 KILL THEM ALLLLLLL and deal with a sleepless night next.

6. … and just when we thought we killed them all, there always remain one bad boy, the lone ranger of a Mosquito that appears and haunts our souls all over again! 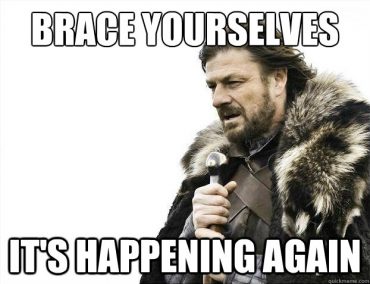 It has happened to all of us. We just gave you a flashback of what happened the other night and a trailer of what would happen tonight if you don’t deal with Mosquitoes somehow.

So, guys, never back down to these bad boys.