Things seem to be getting worse all the time: terrorism, pandemics, economic chaos… the list goes on. All these problems have grown too big and too complex for any individual nation to solve. But instead of collaborating, we as a nation spend all our energy in debating about the worse going around in our country. Rarely, we appreciate the amazing stuff happening in our country.

Here is the list of amazing contributions made towards Pakistan that deserve promotion and a big round of applause; 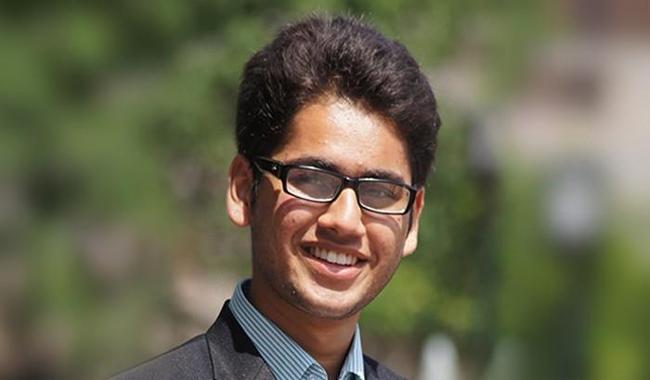 Syed Faizan Hussain, one of the winners of Queen’s Young Leader Award 2017, is a Pakistani student who used his knowledge in technology to create solutions within our community. He has also developed a number of startups, including Edu-Aid, an app that translates sign language into spoken language and One Health, a disease surveillance and tracking system which notifies health institutions about epidemic outbreaks. 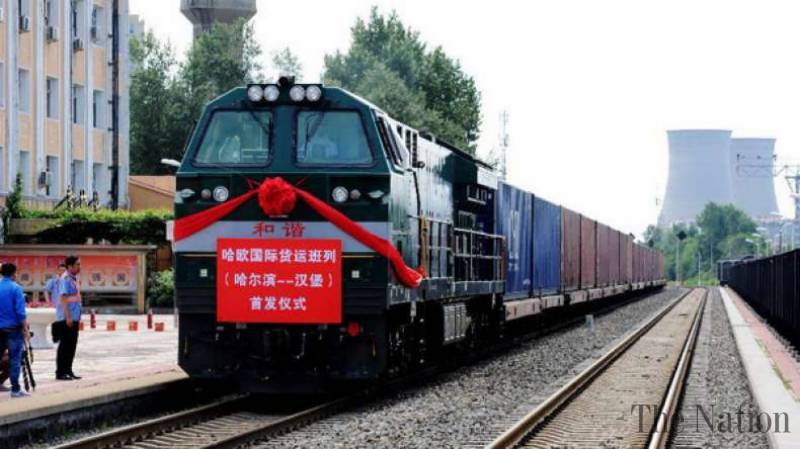 A cargo train loaded with 500 tons of commodities left Kunming, the capital of Yunnan, for Karachi marking the opening of the new route. The route helps locals businesses connect with the world market. This could be really good for tourism in the future. With the rail, one can visit China, Pakistan and most of South Asia and Central Asia all by train. 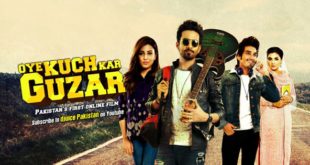 Oye! Kuch Kar Guzar, Pakistan’s first online film that lets the viewer decide his or her own story, sets a precedent for content creators and consumers.
The film is aptly named Oye! Kuch Kar Guzar — which translates into ‘take the plunge, or just do it’ — and reinforces our essence of gaining independence through a digital lifestyle. It features stars Ali Safina, Ushna Shah and Uzair Jaswal in pivotal roles 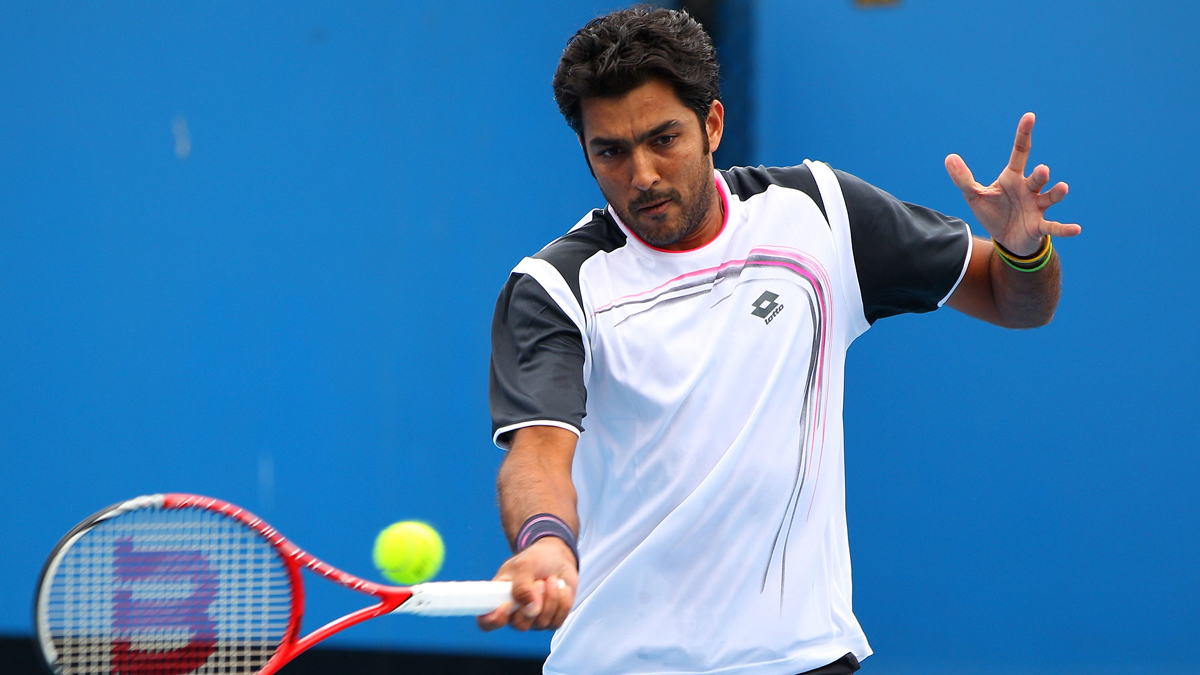 International sporting events have been rarely held in Pakistan, with foreign teams citing security fears. Pakistan Tennis federation has received the green light from International Tennis Federation (ITF) to host its first Davis Cup tennis tie at home for 12 years, after being forced to play at neutral venues due to security fears.

5. Entry In The Google Hall of Fame A 14-year-old Pakistani boy got his name enlisted in the Google Hall of Fame. It is indeed a proud moment for all the Pakistanis. Muhammad Shahzad lives in Lahore, Pakistan. He is a security researcher and an ethical hacker. At such tender age, he highlighted the security flaws in Google web applications. Google is currently working on fixing the vulnerabilities with his help.

Rafay Baloch the world’s youngest ethical hacker makes Pakistan proud. The IT security researcher has won $ 5000 for finding the flaw related to firefox and chrome website addresses.
Despite all the mishaps, destruction and loss, we’ve shown a lot of progress. One of the most amazing facts which people are seeing is that a majority is protesting the violence. We want to change. And since we’re still living let’s bring out the best of us and our country.