6 Airline Crashes In Pakistan’s History You Need To Read About! 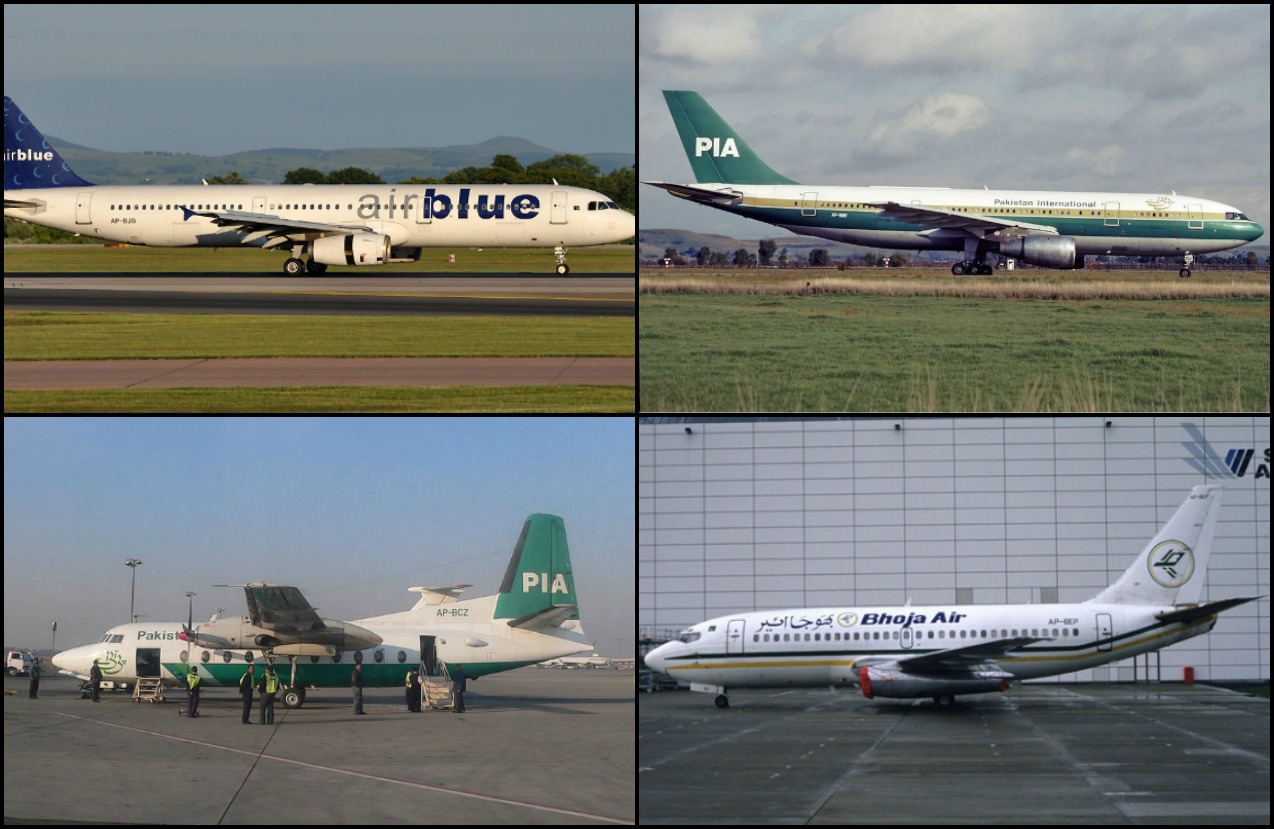 Air travel all over the world is considered to be one of the best forms of travel. With new and updating technology, scientists, engineers, and researchers are constantly trying to make this mode of travel safer every year. However, there comes a time when fate beats theory and technology, and it results in a wretched day for a country. For Pakistan, a similar day arrived on December 7, 2016. However, this is not the only time we experienced such a grieving situation as there are several airline crashes in Pakistan’s history.

Here is a list of 6 Airline Crashes in Pakistan’s History:

Pakistan International Airlines (PIA) Airbus A300 crashed near Kathmandu Tribhuvan International Airport on September 28, 1992. Airplane disasters are ranked by the number of deaths, and this was among the highest as all of the 167 passengers died. The flight departed from Karachi towards Kathmandu, Nepal, at 11:13 a.m. The cause of the crash was low altitude while approaching the runway at Kathmandu, consequently hitting a South slope of the Mahabharat Range.

This was another bad day for PIA as a domestic flight from Multan to Islamabad via Lahore was unable to reach its destination. Beginning its journey at 12:05 p.m. on July 10, 2006, Fokker F27 crashed in a nearby field after one of its two engines failed during take-off. All of the 41 passengers along with the crewmembers died. This was the deadliest crash in Pakistan’s history in that time. After this, all Fokker jets were replaced with ATR jets. 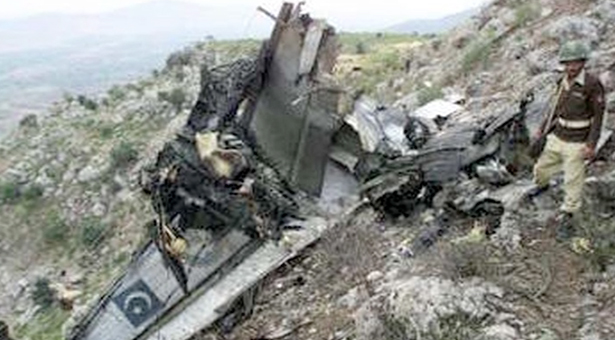 This aircraft was carrying Pakistan’s Air Chief Mushaf Ali Mir with his wife, and 15 others. The flight was bound towards Kohat Airbase from Islamabad where the chief had to conduct an annual inspection. Due to dense fog, pilots were unable to see the side of a 3000-ft mountain. The crash took place on February 20, 2003.

Took off at 8:00 a.m. on February 24, 2003, from Karachi the flight was headed towards Kabul when it crashed. It was carrying Afghan Mines & Industries Minister, and seven others who all died. This was to be the second most fatal air crashes in 4 days for the country.

This is one of the most deadliest airline crashes (in that time) took place in Margalla Hills, Islamabad. Carrying 146 passengers along with six crew members the Airbus A321-231 jet was heading towards Islamabad from Karachi. There were no survivors, just ashes, and burning metal. Air Traffic Control lost contact with the pilots during landing procedures due to fog and rain. This was the first crash for any A321s, among the deadliest in the world as well. The event occurred on July 28, 2010.

Considered to be the second-most deadly airline crash, another dark day for Pakistan arrived on April 20, 2012. Just two years after the Margalla Hills crash, Bhoja Air carrying 127 people in total crashed near Hussainabad, a village near Rawalpindi and Islamabad. No one survived as the pilots attempted to land in heavy rain and wind.

Although air travel is considered to be one of the best modes of travel, slight technical negligence can lead to grave results. Pakistan Aviation Authority and PIA need to rethink their strategies and work on improvement.

An Eyewitness Shares His Tragic Experience of the Crash of PIA Flight PK-661!
Rising Issue Of Immoral Fake Peers And How They Are Tricking Women In Pakistan
To Top