50 Shot Dead By Omar Mateen At Gay Nightclub: Is Islam To Blame? 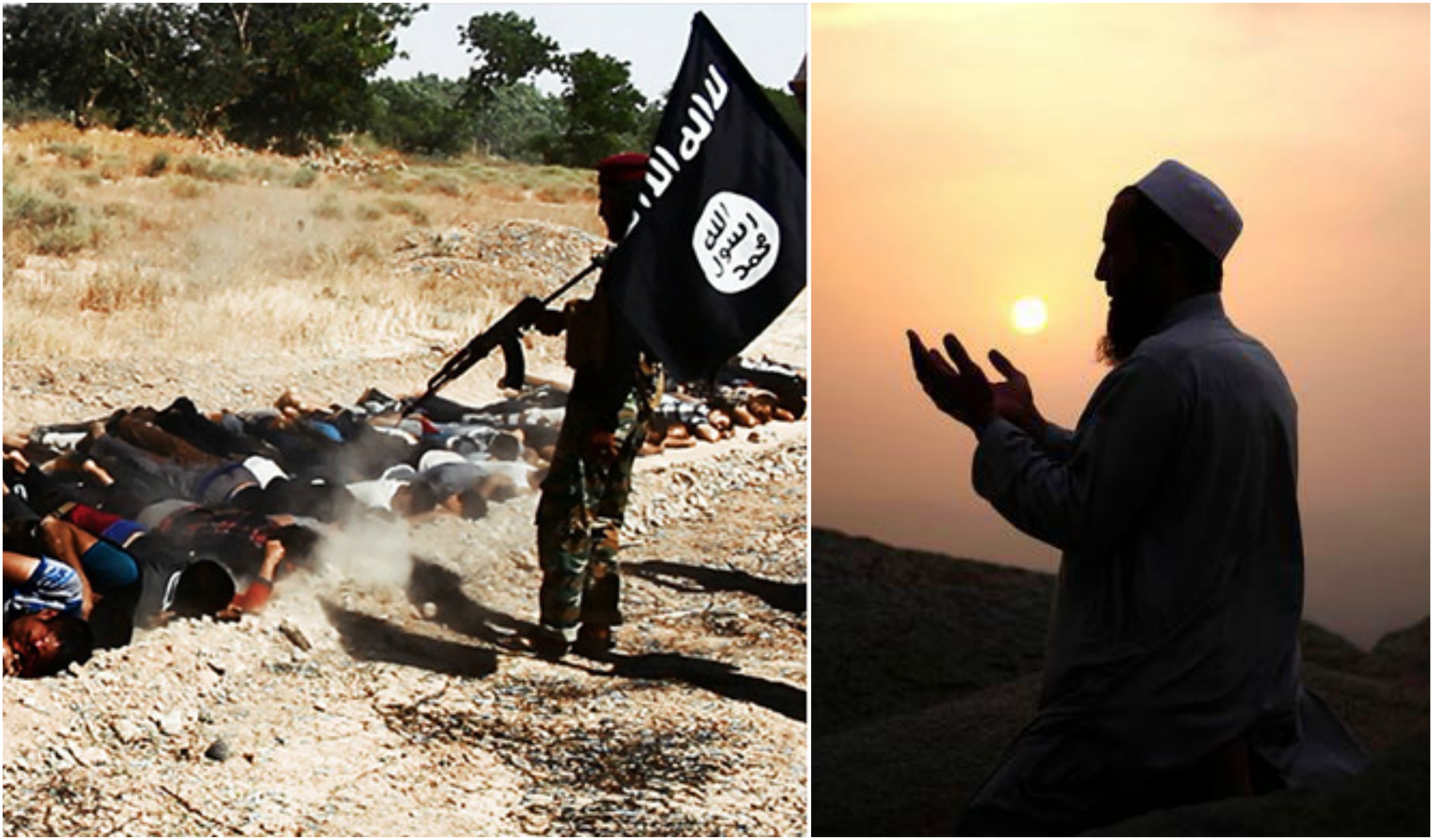 A mass shooting has occurred at a gay nightclub called Pulse in Orlando, Florida.

Worst Mass Shooting In History of the USA

This incident has been termed the worst mass shooting in the history of the United States of America. 50 people have been declared dead and 53 injured. The perpetrator of the act, identified as Omar Mateen, 29 was one of them.

He was a U.S. citizen who has been termed by his father as “openly homophobic”. The father said, “He [Omar] got angry when he saw two men kissing.”

When he entered the nightclub, he had two firearms and was wearing a suspicious device that police say may have been a suicide jacket of sorts. Despite the fact that he never got to use the device, the amount of bloodshed was catastrophic.

Apart from the civilians he killed and injured, he also managed to shoot a police officer in the head before being gunned down by them. Thankfully, the police officer survived.

Terrorism and Religion are the motives being investigated

Of all the mass shootings and killings that have occurred over the last few years or even the last few months, most have been done by militant Islamic groups. 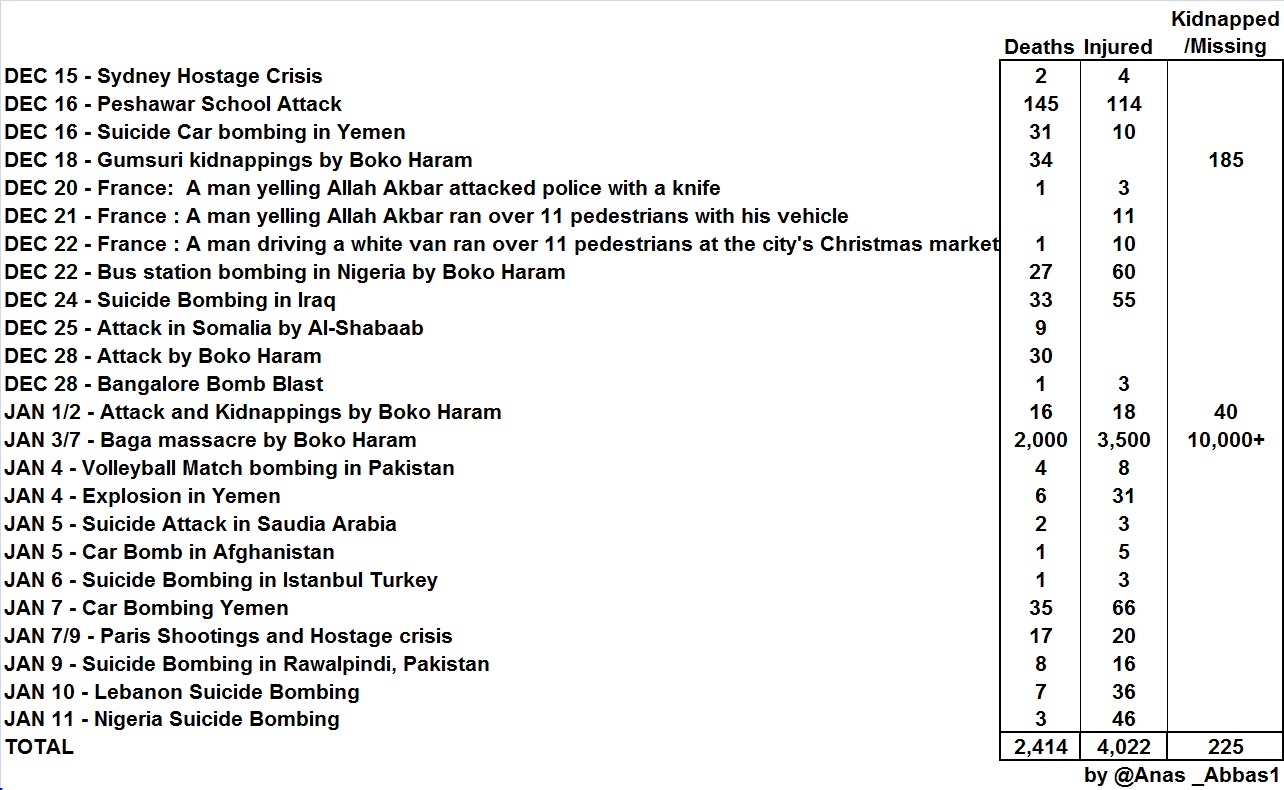 These are the number people who have been murdered, kidnapped, or gone missing by people or organizations in the name of Islam from December 15 2014 to January 11 2015.

We are right to think that. Our religion does not teach us violence and bloodshed. The Prophet Muhammad (P.B.U.H.) himself said that there should be no compulsion in religion. It is widely known in Islam that those who love Allah must also love his creations, i.e. humans.

So it isn’t our fault that these people do what they do and it never will be. However, it is our fault when we propagate such things.

We are openly hateful towards minorities

Just because we don’t partake in these actions and aren’t involved with doesn’t stop us from being guilty. These people are giving Islam a bad name all over the word but so are we. Be it Facebook, Twitter or on any form of social media, we keep repeating how homosexuals deserve to be eliminated and how Muslims are above all other human beings and deserve to do what we want.

We give minorities no rights. Just yesterday, an elderly Hindu man was beaten up by a policeman for eating rice outside his own house 40 minutes before Iftari.

It was not until later on that the policeman who did this was caught and imprisoned and even though he was, it does not justify the act that happened in the first place.

All of us get so angry and worked up when Muslims anywhere get mistreated but we ourselves persecute minorities. Earlier on this year, the signs forbidding Ahmadis (a local community termed as non-muslims by the state) from entering a market were taken down but there was an enormous protest against it so they had to be reinstated. A very popular brand in Pakistan that makes edibles like condiments and beverages is founded by the same community and people refuse to purchase those products for that very reason.

What we should do 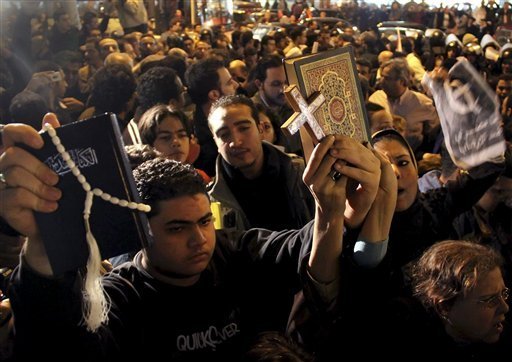 We need to condemn these actions. Even right now, local news channels on TV are refusing to mention that Pulse was a gay nightclub because talking about homosexuality is taboo. We need to learn to accept that other people have lives as well and that humanity comes before everything else. Our religion does not allow us to commit atrocities such as this mass shooting against anyone. Henceforth, if any such things occur, we must condemn them openly.

Take the side of humanity and show the people what real Muslims are like and that Islam is a religion of peace and tolerance.