The conflict began in 2011, taking five extensive dreadful years and, finally resulting in loss of million lives.  Assembling World Powers against each other. Clash of liberal democracy and prejudicial leadership. All of this just because Syrian Prime Minister Bashaar Al-Assad refuses to give up power and position. A frequent debate is going on in the world right now about the Syrian War and insurgencies. Some are pointing fingers at rebels while most are considering Bashaar a fanatic ruler.

We’ll be lying if we say that we don’t know where this world and Syrian war is going towards! Just as we all know that if al-Assad’s regime would have fallen and war then probably should have ended in the American favor, and later then what kind of puppet Government would have come instead.

Gaddafi’s Libyan and Saddam’s Iraqi wounds are still as fresh in the Muslim world. American involvement in Afghanistan’s civil war and formation of Taliban, to this date, is clear as crystal. USA’s influence in Sudan, splitting in two and the recent USA backed movements for destabilizing Egypt; all of this is before the eyes of the world.

Let’s go a little back to 1950’s Iran when Muhammad Mossadegh was overthrown by CIA’s agent Kermit Roosevelt (Grandson of Theodore Roosevelt) and Pro-American military dictator Ahmed Shah Pahlavi was stored instead, as stated by John Perkins in his book ‘The Confessions of an Economic Hitman’; until Khomeini came late in 1979.

America or the USA wasn’t only eager about the Middle East and the Muslim majority countries but was eager to take hold of all major regions of the world after World War II. Look at Latin America for instance, the assassination of Torrojis of Panama, Raldos of Ecuador, Allende of Chile and Arbenz of Guatemala are all eminent reflection of American greed.

Lindy also wrote that 40 out of these covert operations were an absolute failure (e.g. Libya) while 26 were a mere success. It won’t be wrong to say that U.S faced failures more than successes in intervening other countries. Take a look on Edward Snowden’s 2014 revelations that the US had spied on many countries, even allies like Germany, France, Italy, and Japan. 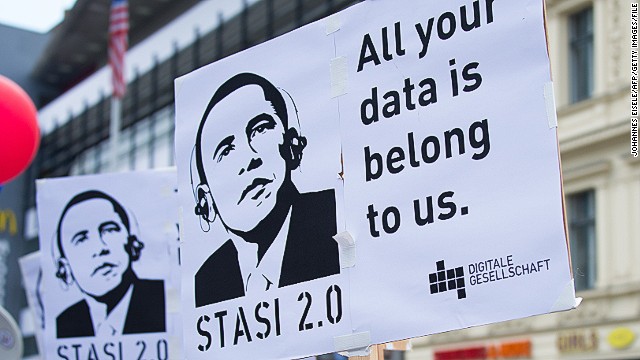 Let me remind you on Samuel Huntington’s theory regarding “Clash of Civilizations” or just about, a Brit named Arnold Toynbee who predicted back in 50’s in his book ‘Civilization on Trial’ that “The real war will be among the Christians and the Muslims”. Well amazingly, we can see these theories and predictions coming true in the real world today.

As ‘Jihad against West and World Powers’ is the major ideology of ISIS- Islamic state of Iraq and Syria or before that back in 1996, after years of war against U.S and world powers finally Osama Bin Laden’s open call for Jihad against the West. Lastly, in G.W. Bush’s address after 9/11 attack, he publically claimed to initiate another Crusade against Islam.

WELL ASTONISHINGLY IN THIS SO-CALLED CIVILIZED WORLD, OUR MINDSETS ARE STILL SIMILAR TO THOSE WHO FOUGHT CRUSADES ALMOST 10 CENTURIES AGO.

Well, this all is what had happened already. Nothing new. All in the past. Gone. And if we calculate the fate of Al-Assad according to these facts then it’s not much different than that of Gaddafi and Saddam, but here the war is not in favor of America. Surprisingly unlike old times, it’s falling for Russia-USSR and a Muslim Leader. According to this side of the picture, here’s something to celebrate about.

While the other side of the story, tells a completely different tale. Syria is a Secular state with a population of 70% Sunni (orthodox) Muslims governed by a Shiite (Alawi) leader, that’s Bashar al-Assad. So the kind of rebellions which broke out in Syrian cities were in one way natural. Clash of ideologies and beliefs. A Sunni population will not support a Shiite leader, nor a Shiite population will ever support a Sunni leader, despite the fact that State and its constitution is secular in nature. Well, sole point is that the kind of aggression and offense al-Assad Syrian Government in alliance with Russian dictator  Vladimir Putin and Iranian Government showed was inevitable. He violated human rights not only on political grounds but also on religious grounds. As Islam (regardless of any sect) forbids a Muslim governor to make such decisions or to take such steps which are against the Qur’an and the principles set forth by the Prophet of Allah (P.B.U.H).

One of those rules is, “The killing of Women, Children, Monks, rabbis, the elderly or any other non-combatant is absolutely forbidden under any circumstances!” So even in a secular state dealing with war which is not only modern but also different in tactics and objectives; the killing of innocents is unjust or simply a violation of words of Allah and His Prophet (P.B.U.H).  The thing to get worried about is that we’re (i.e. Muslim Ummah) tremendously failing on religious grounds and somehow at the same time managing to win on political grounds.

I’m not taking the side of war and horror going on in Syria since the past 5 years. I’m just reminding you of the consequences we’re facing and can witness in near future because of the lack of accountability and persistent chaos in the Syrian region.  The destruction and bloodbath caused by Russians and Muslim leaders of Syria are collectively more than what ISIS did this year, and not to forget that most of those who are killed in this war are children and women.

The public assassination of, Russian Ambassador to Turkey, Andrey Karlov; by a 22 years old security guard, just because of rage and discourse building up in him against Russians bombing Aleppo and Syria; was the beginning of brutal consequences. 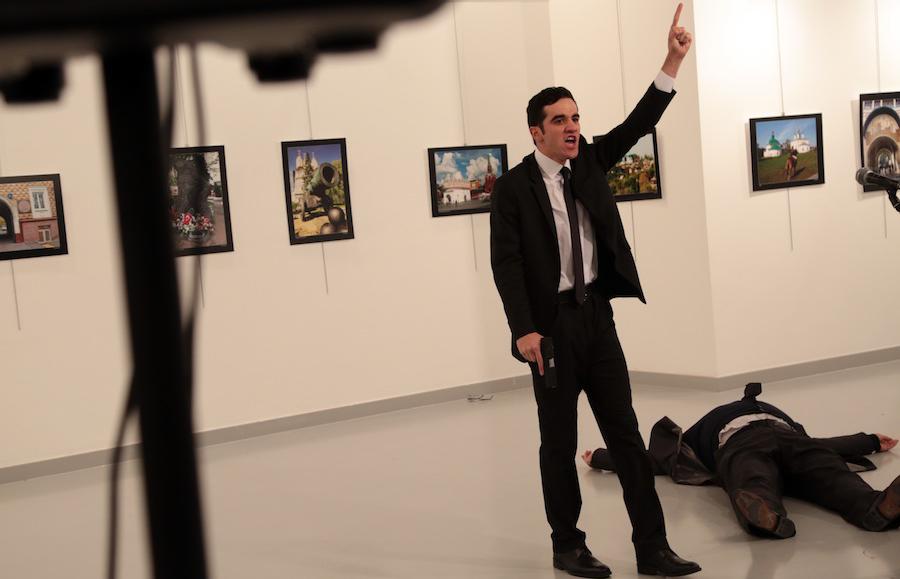 Who gave up on hope and took this miserable step? When the Syrian war began, nobody would have thought about the scars it is going to leave behind but now ignoring these marks, is inescapable.

ONE WAY OR ANOTHER, WARS FADE AWAY EVENTUALLY; WHAT STAYS BEHIND IS TENS OF YEARS OF RUINATION AND MORAL DESTABILIZATION OF YOUNG MEN.

An Open Letter To All The Victims Of Prevailing Humanitarian Crisis
At The Age Of 15, I Attempted Suicide And It Was The Best Decision I Made
To Top