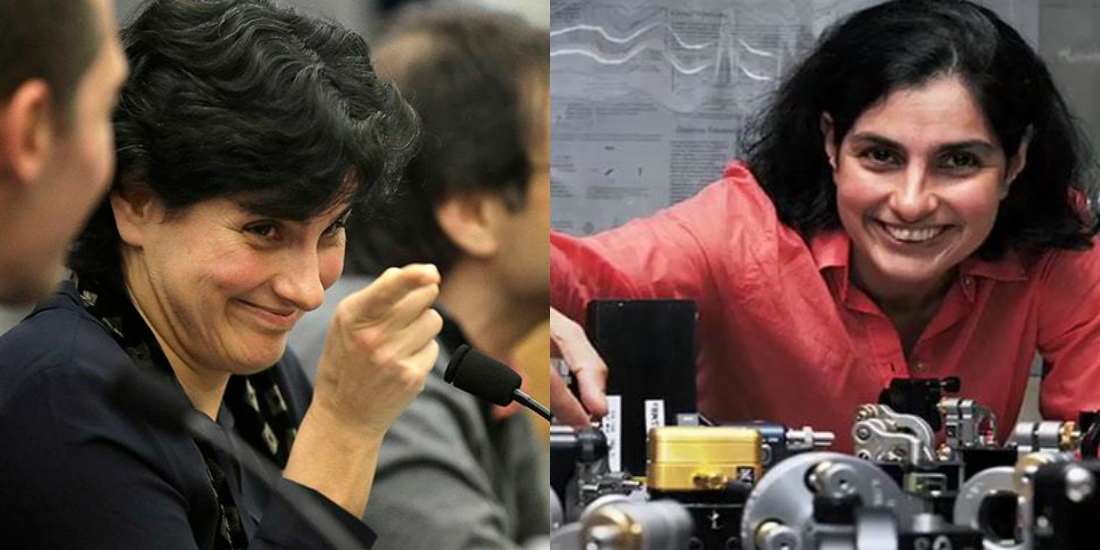 The so-called ‘accidental’ celebrity in Pakistan, Dr. Nergis Malvavala is a Ph.D. astrophysicist living in The United States of America. Ever since her research work in Einstein’s gravitational waves theory was recognized – she has been the reason of pride for almost all of Pakistan.

However, Pakistan’s history has produced many such other geniuses, including Abdus Salam Saab, who was a Nobel Prize winning Pakistani theoretical physicist – who was ridiculed and rejected by the society for being ‘Ahmadi’, a non-Muslim.

If you think that was reason enough, Dr. Nergis’ life-choices will certainly surprise you if you’re a devout Muslim – but hey, what about all the praise you gave her before you knew all this?

1. She hails from a religious minority – Dr. Nergis Malvavala is actually a Zoroastrian (Parsi), not Muslim – in our ‘diverse’ country, we usually aren’t too fond of the minorities 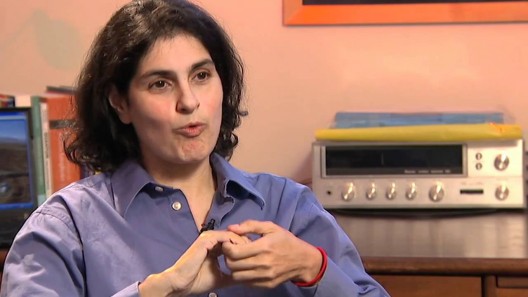 2. She’s openly gay as her sexual orientation – Dr. Nergis has openly accepted that she’s a lesbian and not straight – imagine if she was in Pakistan, how would we have treated her for that?

3. She’s a single mother – Dr. Nergis has a daughter and lives as a single mother. She believes in empowerment for women and let them live according to their own choices

4. She’s a woman who has gained unfathomable fame – Usually, the sexist nature of our people judge women open gaining more repute or fame than their male counterparts 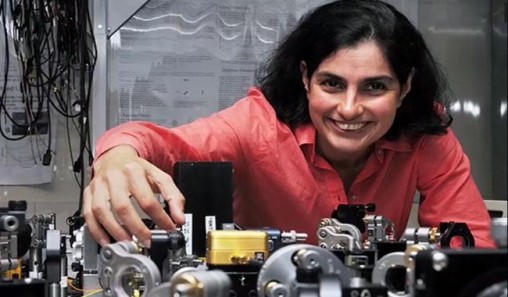 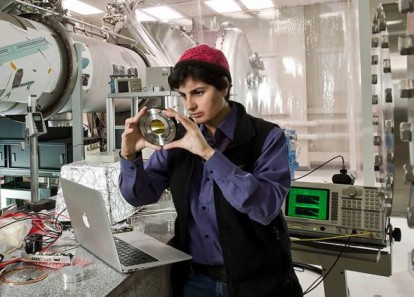 The fact of the matter is, we need to come out of the cocoon religious scholars have created for us – to not think, ask or question. Before many knew about Dr. Nergis’s lifestyle, they courted her in praises and she was acknowledged for making Pakistan proud. To make a U-turn now makes us all hypocrites. It’s about time we became more accepting, understanding and liberal.

Also see: 13 Things That Are Prohibited In Islam But Muslims Follow Blindly