5 Types Of People You Will Always See In Office On Fridays! 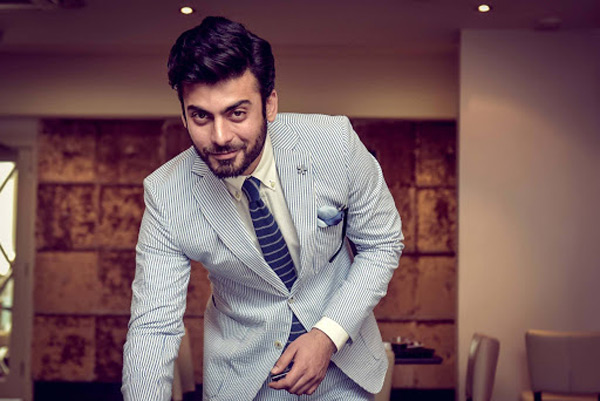 According to a research by London-based blogger Cyrus Molavi, Friday is the least productive day. Why? Which day kicks off your weekend? Friday. Which day comes with the hope of rest? Friday. Most of the office workers are going to the office on Friday and are, at the back of their minds, thinking something like “because today is Friday, I don’t have to work as hard.” The Jummah prayer is just an excuse for lazy persons like me to take a break for 2 hours. Other than me, I observed many other lazy people in every office who ‘celebrate’ Friday in a unique way.

White Would Be Tight Today! 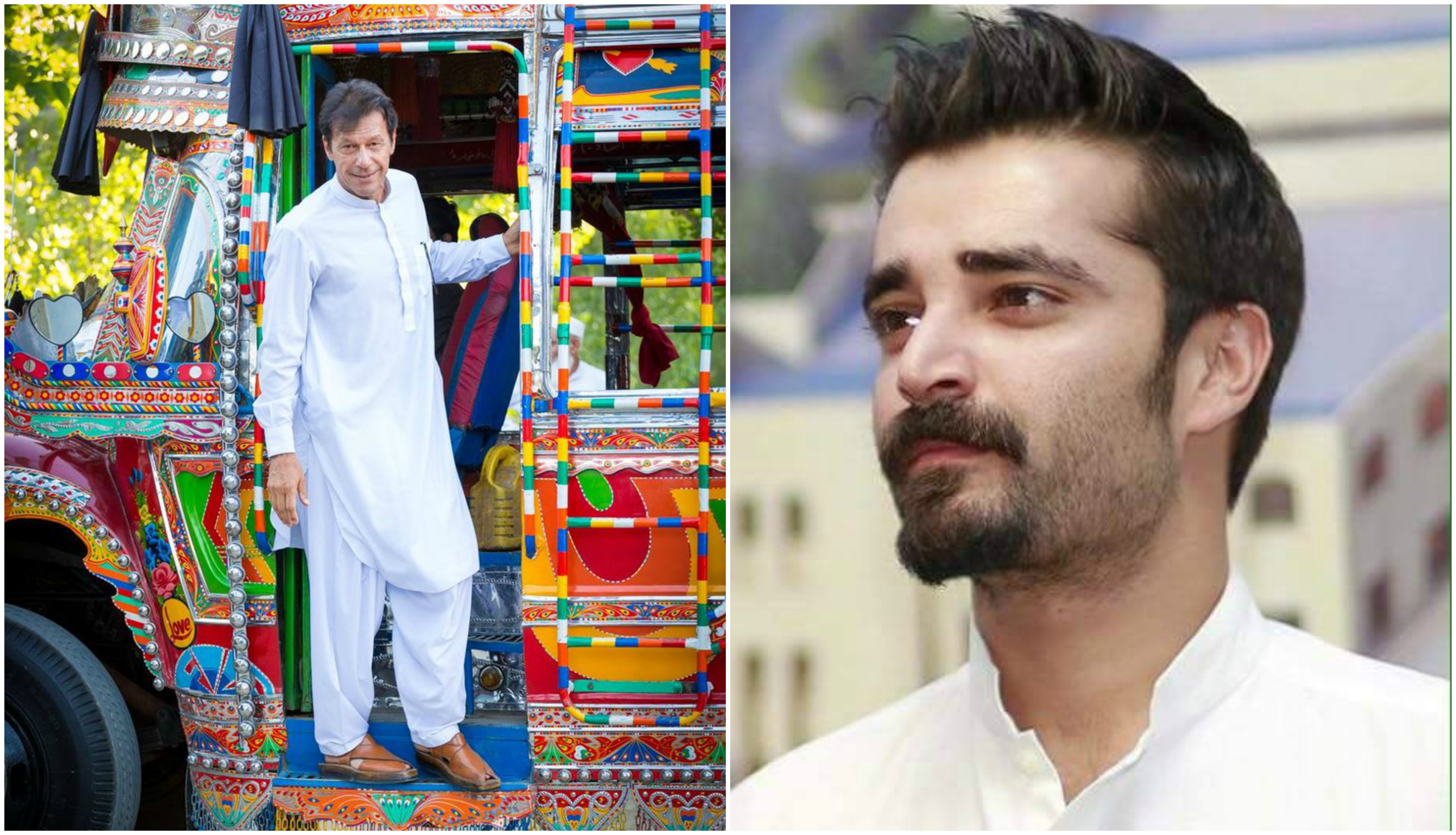 The first choice of this type of mard hazraat on Friday is to put on white shalwar kameez, but if their mother and sisters are not in a good mood to press their clothes, they simply go for white namaz wali topi only on blood red shirt with jeans. 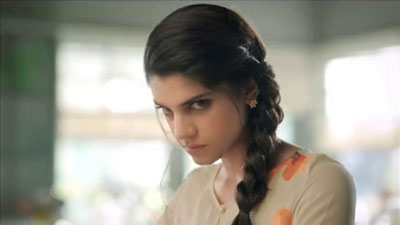 The fans of Justin Bieber and Katy Perry stick to khwateen kay sleeveless kameezen banane wale Molvi Sahab ki naaten on Friday. And whenever anyone tries to play the breathtaking song of ‘Ae Dil Hai Muskil’ all the Hajjis start chanting in a chores ‘Haram…Haram…Haram’ 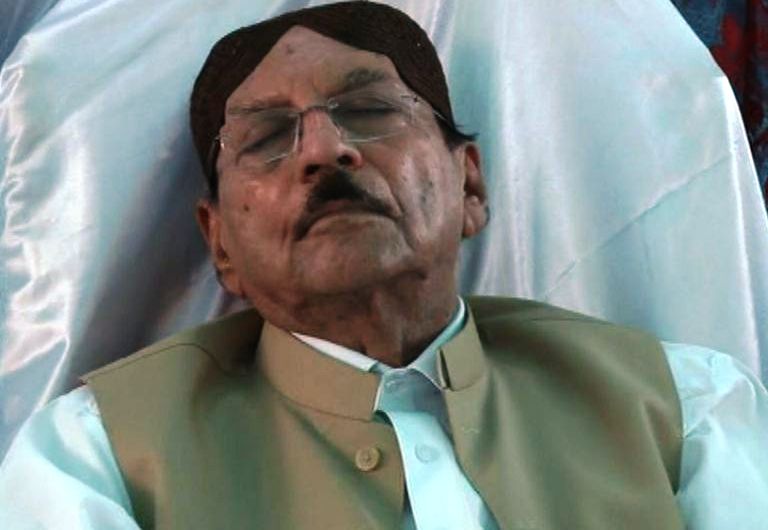 Drowsy eyes, yawning, almost laying on the PC table, not willing to do any work, half asleep body with half asleep mind are the symptoms of the patients suffering from hypersomnia. The only thing which made them awake is call of their boss!!

This type of people act upon this universal rule for the rest of the week and suddenly on “Jummah” their wet hair, perfumed clothes and gleaming teeth would leave you in the long-lasting shock. According to them, it’s Sunnah. But what about this Hadith dear that cleanliness is the half of faith?

Whether they go for Jummah prayers or not, they strictly emphasize on the food and especially on eating biryani. The craving for rice on Friday is something natural and anyone could have it. But these type of office people love to order Biryani and recommend their colleagues too.

The office going readers can add up more to the list. Please do then!