5 Types of People You Find in Pakistani MUNs 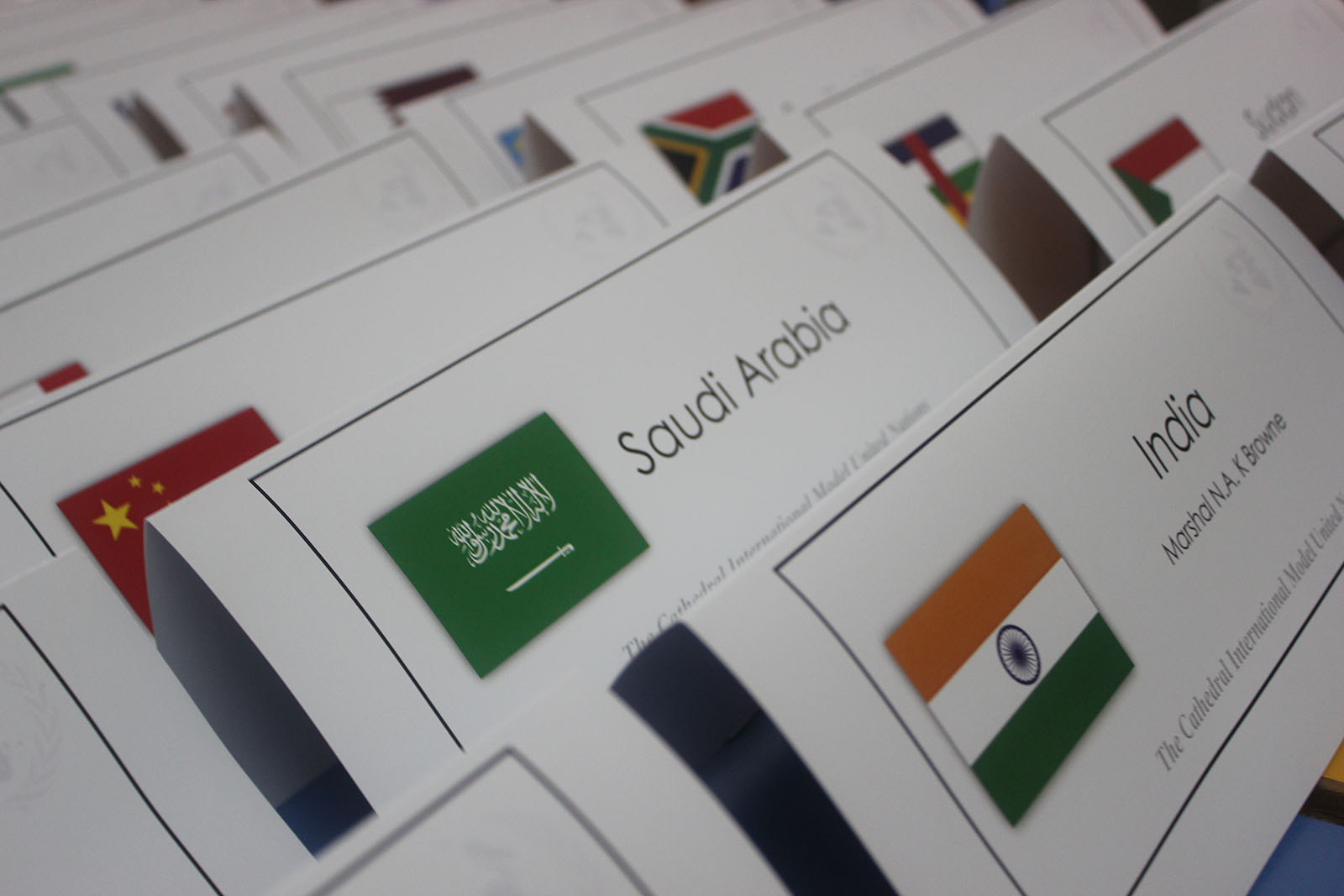 The true serial MUNers – the MUN nerds! They can alphabetically count down all the MUNs they’ve ever attended, and tend to lead exhausting discussions which one was better, which Chair was where and who was there. To them Model UN is what Star Wars conventions are to MIT students. Definitely the crew to ask if ever of need for MUN trivia. 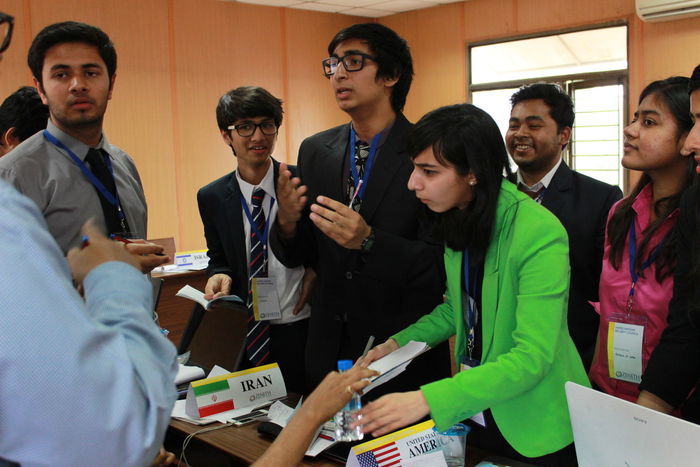 The most excited of the lot, the first timers are by definition the most interesting people among the complete delegation in any committee. With their zeal to lean and grasp the concept of MUNning to trying hard to make their mark and hopefully win a prize, these people are the limelight, atleast until the first day. They seem to be forever wrapped around you even if you’ve been a part of just one MUN, and whether you like it or not, they latch on to you and are VERY difficult to shake off. They monitor your every move and snake around when you least expect them to. Whether they would make it in or not depends on what they understand about/of MUNs. 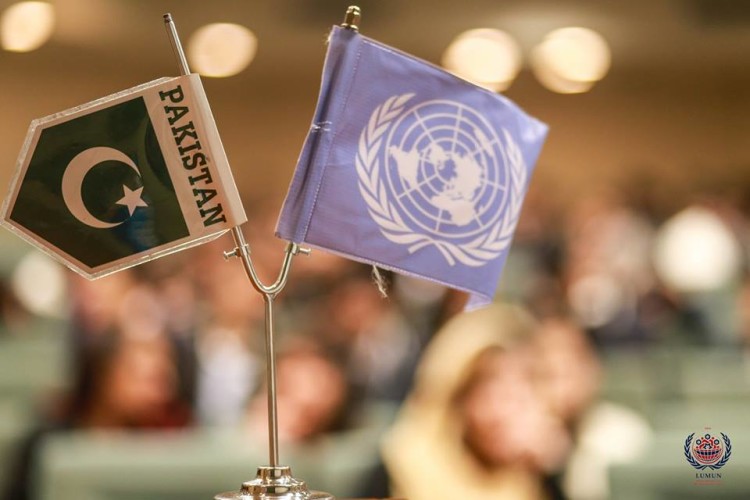 Now you see them, now you don’t. The people wrapped around a veil of mystery. Never know where they appeared from, can’t tie them to a country, rarely ever hear from them at the sessions, but you know that they’re there! Whenever you’re discussing a group photo with your co-delegate, they will always be the ones no one remembers their name. 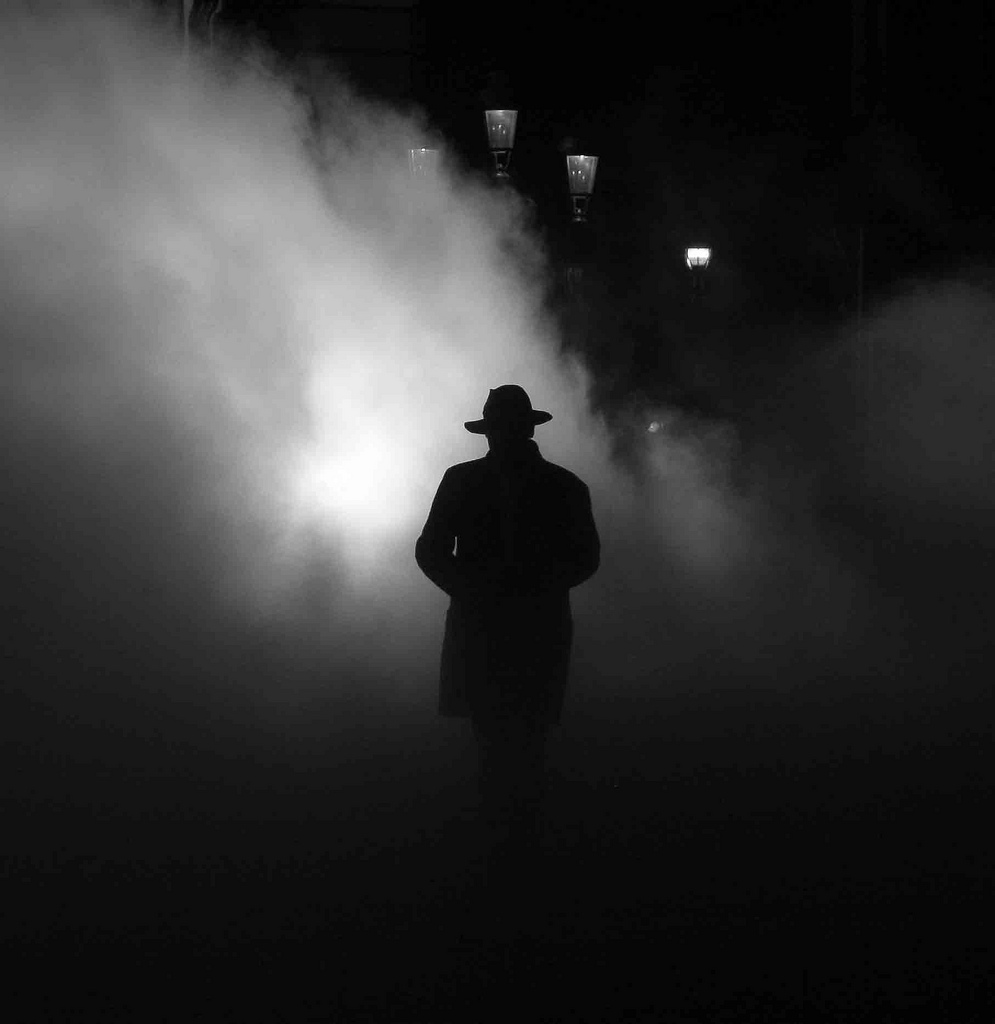 For these people, MUN’s are only a getaway from the usually boring college routine. It’s a new avenue to party and a new town to explore even if they don’t quite get out of their rooms. They would show up drunk or doped or both, reeking of cheap whiskey and nursing a bad hangover which would be mellowed down by a few more drinks. They can down gallons of booze and are a bottomless pit to feed. They don’t really give a damn about the committee or the agenda. They have just made it to have a nice reunion and another crazy set of nights that they would remember for a while. 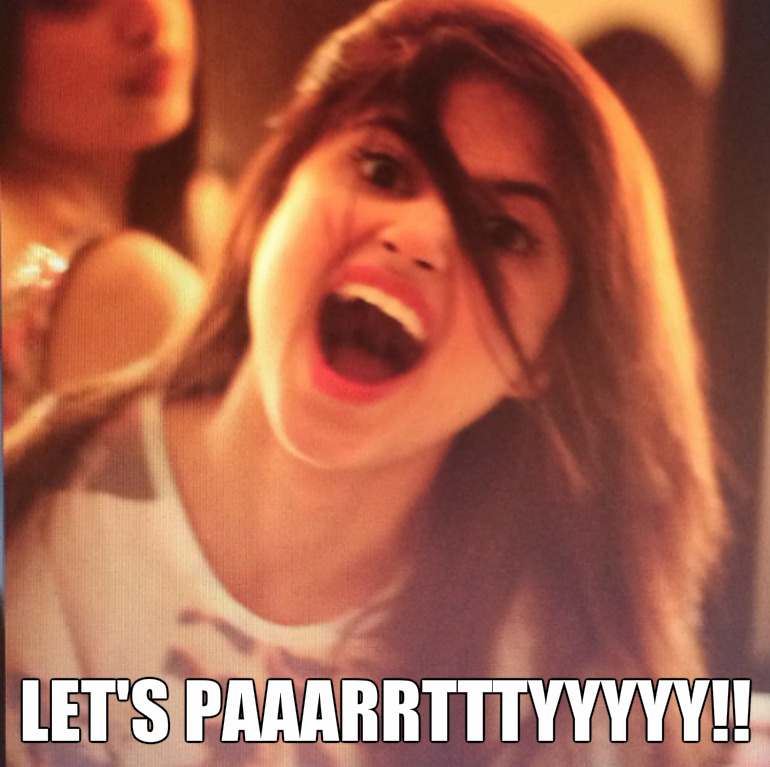 The grandpas and grandmas of MUNs. They’re not MUNers anymore, but are happy just to be involved, even if it means they just observe. Will always start their stories with: “When I was at my first Model UN…”   and keep talking for 15mins straight with nostalgia in their eyes. The story would always end with them convincing you that you’re at the right place. Because there is nothing better for you as a MUN, and grandma knows best! 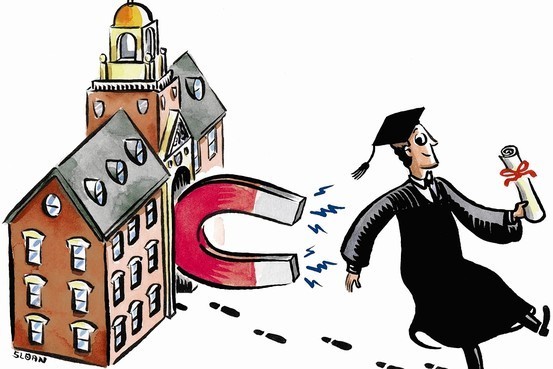 Also See: 10 Most Successful Pakistanis Under The Age of 25

Heroin Worth A Million Found In LUMS Hostel!
Types of Students You Can Find In Any Pakistani University
To Top