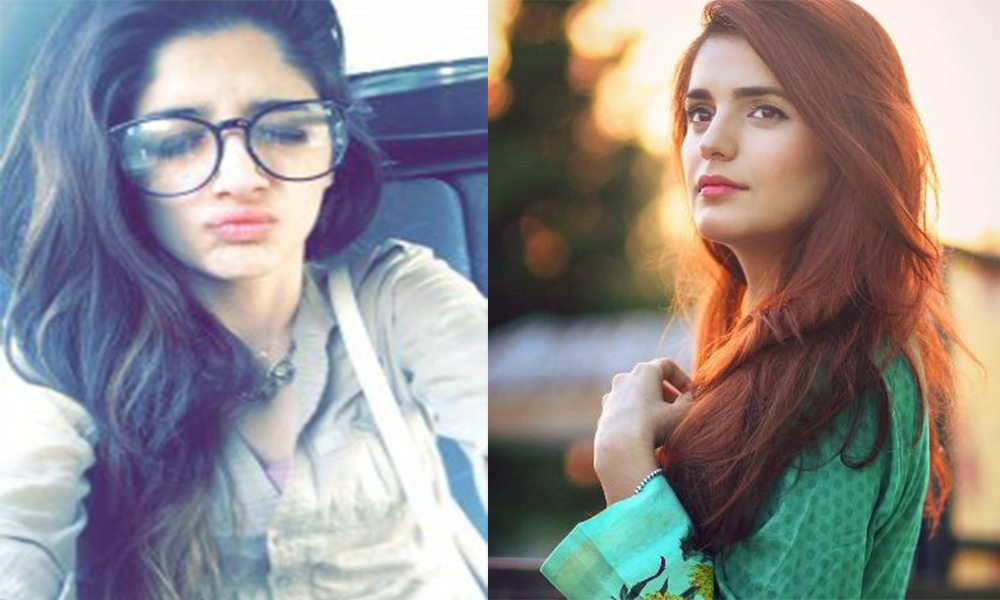 Here’s why we love them so much.

We all remember how our favorite Udaari star fell down on the stage during a performance. Although she might have been slightly embarrassed, we can all empathize with her. We all have hugged the floor quite sometimes, haven’t we?

2. Reema Khan Breaks Her Heel During A Runway Show 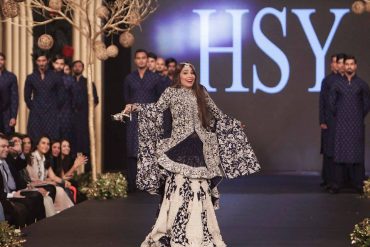 Reema Khan broke her heel during a very popular runway show. The actress didn’t let the mishap get to her at all, instead, she walked without her heels on the runway. Reema Ji, you are GOALS. 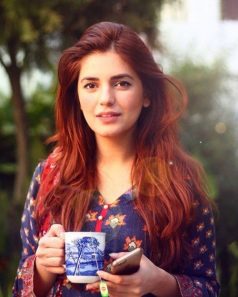 We all love and adore the Afreen Afreen star, Momina Mustehsan and we are all equally smitten with her hair color but this one lady on Twitter made the grave mistake of asking Momina about it in the worst manner possible. Let us show you how Momina handled things like a BOSS.

Is there a reasonable justification for @MominaMustehsan‘s red/burgundy/whatever the hell its called, colored hair?

She got a reply.

Yes. It’s called freedom of expression ☺️ it lets you be whatever/however you want to be. That’s reasonable enough, I guess? Lol https://t.co/zvbKljdmeN

4. Meera And Her Age-Related Lies 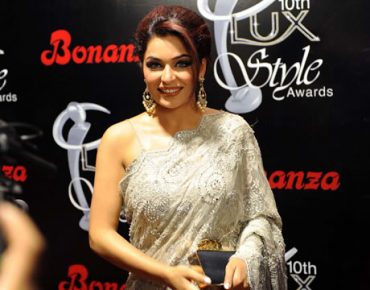 She might lie about her age, but that doesn’t change the fact that we all, sometimes, feel the same way about growing old. We get you, Meera Ji, we get you. 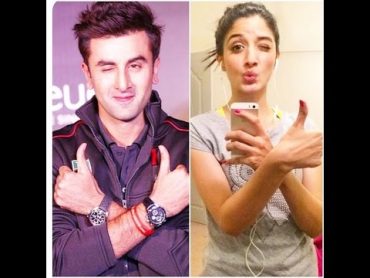 Born on the same day as Ranbir Kapoor, Mawra’s obsession with him is known to all. So much so that she synchronizes her selfies with his pictures. Mawra, we love him too. And your obsession is totally justified.

You know why we love our Pakistani celebrities? Because these glamorous stars are basically all of us… they are humans, and they also get into embarrassing situations, nut deal with them like a pro!

We can’t help but love them. So, who’s your favorite?

Ludo Star Game To Take Action Against Players Who Harass Women!
These Flashbacks from Pepsi Battle of the Bands’ 1st Season Will Make You Feel Old!
To Top