3 Weird Superstitions We Believe In And The Reality Behind Them 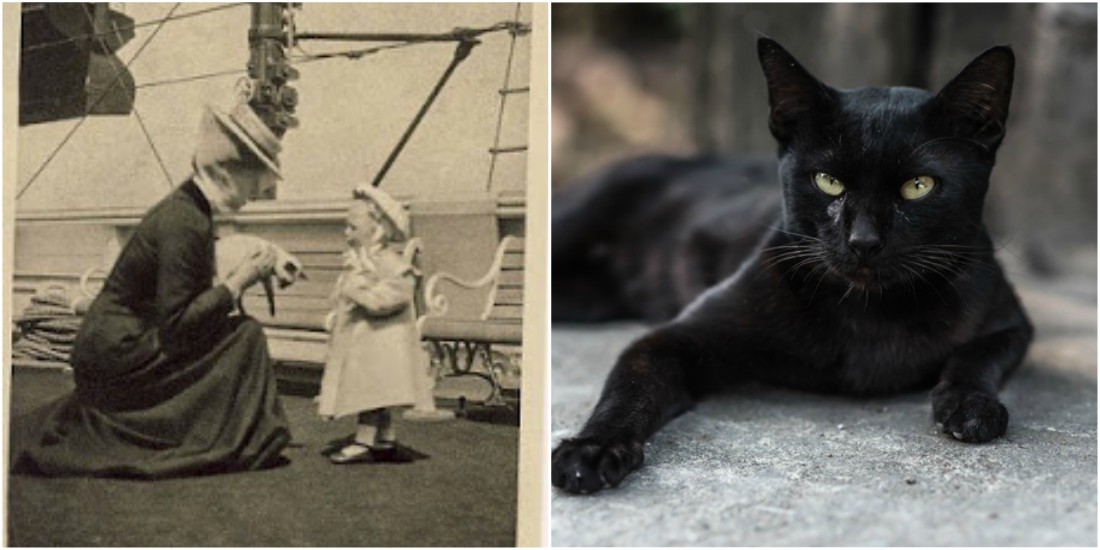 Well, we are living in 21’s century and moving forward, but there are some people who are stuck in ancient times, yes, I am talking about the superstitions. and now I have listed the top 3 in this list, have a look. 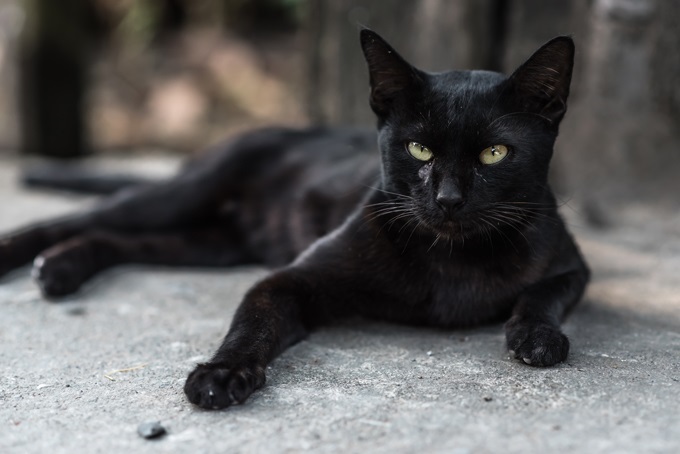 Yes, the top one is black cat crossing your way bring bad luck. The origin of this superstition comes from Prince William, he used to have cats and before that times cats were said to be lucky but one day this all changed when Prince William died, and the main thing was said that a black cat was found near his dead body, so after that incident “manhoosiat” started.

Well, people who believe this, they also say that if a black cat crosses your way, the work or purpose you are going from will stay pending and will not come to a better end. I have a question. If you’re having to lose motions and curtain call strikes, and you are running to the bathroom and suddenly a black cat crosses your way, would you still stop? LET THE IRONY SINKIN’

2: Using the Scissors without cutting anything brings fighting in home

Interesting one. Well, it has said to be related to 19th century, a Maharaja ordered a tailor to sew his clothes, Maharaja gave him a room for this in his mansion, tailor got greedy and wanted to stay there so he decided to delay the sewing the clothes, that tailor took the clothes and used to use scissors freely so everyone will think he is working, after some time he caught up and ended up getting a beat down to death. And our DESI MOMS don’t let us use these because that brings fight?

In Pakistan, that 7 years thing is not mentioned, but bad luck remains constant. This superstition comes from Old Egyptian times, when the wife of an emperor was watching mirror and mirror dropped from her hand and broke, in times of just a month, they got attacked by rival nation and killed, well they couldn’t regain their nation for 7 years, so this makes sense now.

If a mirror breaks in your house and somebody says that.. answer them, “meri abhi shadi nahi hui, shadi krwa do pehle phir baat krna ”

This Post By Pakistan Cricket Team’s Kainat Imtiaz About India’s Jhulan Goswami Is SO Inspiring!
This Guy With an Israeli Passport Loves Pakistan and His Wish to See Our Beautiful Country Finally Came True
To Top